The 2018 National Family Health Survey reveals that only 58% of Indian women aged 15-24 use menstrual hygiene products. And a Kerala municipality is trying to change that. The Alappuzha municipality is distributing 5,000 menstrual cups free of charge to women.

The idea of distributing menstrual cups reportedly came up after sacks of sanitary napkins were added to the plastic waste coming out of relief camps in the municipality during the 2018 Kerala floods. The municipal authorities then teamed up with CSR initiatives of multinational companies like Cola India and Hindustan Latex to provide menstrual cups to women free of charge.

Jahamgeer, the municipal secretary of Alappuzha, told TNM that they chose cups over sanitary napkins as Kerala is considered a rain surplus state and washed cloth napkins may not dry on time. He added: “A woman, on an average, uses nearly 160 sanitary napkins a year. A menstrual cup can be used for five or six years – replacing about 780 napkins. Think of the amount of plastic waste it would reduce, and the amount of money that can be saved. These 5,000 cups – if used by five thousand women – would itself save about Rs 40 lakh.” 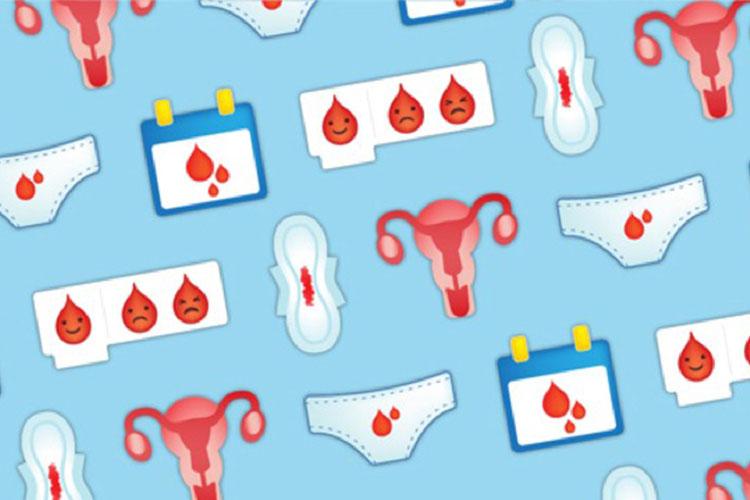 The name of the project is ‘Thinkal’ which comes from the Malayalam word for the moon — a supposed reference to how women used to track their menstrual cycles earlier. The cups can be availed the offices of Alappuzha municipality and marriage registrars by providing names and phone numbers.

Other projects coming out of Kerala aimed towards promoting menstrual health include one by the students of Ahammed Kurikkal Memorial Higher Secondary School. The students have developed eco-friendly sanitary napkins using water hyacinth which, they say, can absorb 12 times more than a regular sanitary pad.