While states including Tamil Nadu and Uttarakhand are struggling to sustain their green cover, a municipality in Kerala has taken it upon itself to counter the ill effects of urban sprawl. The Kodungallur municipality in Kerala’s Thrissur district has drafted innovative bylaws that would require newly-constructed buildings to have at least two trees planted.

The municipal council reportedly declared the rule on World Environment Day as part of their ‘Prevent Air Pollution’ project. The rules state that constructions with over 1,500 square feet of building area will require at least two trees to be planted. The municipal body will only then give the certificate of completion, along with the house number.

“When people come to get the application from the local body for seeking building permit, they will have to bring the plan of the house. At that time, they will have to mark the place they have allotted to plant the trees. In the second phase, after the building is constructed, officials from the municipality will inspect the place before allotting house numbers. The officials will then check whether trees are planted in the marked areas.” 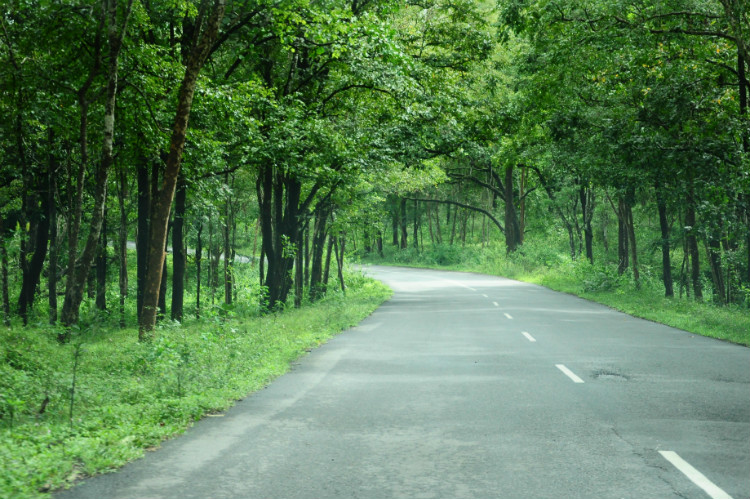 The municipality will also provide separate guidelines for those houses which have less land area to plant saplings. The local body will also give free tree saplings to buildings constructed by financially weak families and according to its chairman, around 1,140 houses are being built in Kodungallur with the air of the municipality.

The Union Minister for Forests and Climate Change Prakash Javadekar said on June 6 that India’s forest cover had increased by 1% in the last five years. However, environmentalists in states including Punjab, Maharashtra and Odisha are calling for the intervention of the government and citizens to reduce forest fires and plant more saplings. According to the State of Forest Report, though India’s green cover has been on the rise, the increase is taking place mostly taking place outside the traditional boundaries of the forests.