This is a proud moment for India as Master Chef Vikas Khanna has made it to the list of global top ten chefs. The coveted Gazette Review list that came out recently ranked the popular chef as number sixth in the ranking. Delighted Vikas shared the good news on his social media account. It also needs to be seen that the chef is the only Indian to make it to the list of the Americans and French chefs.

He has his own restaurant in New York and Vikas is also credited for creating the most expensive book in the world which he gifted to popular people like Queen Elizabeth. 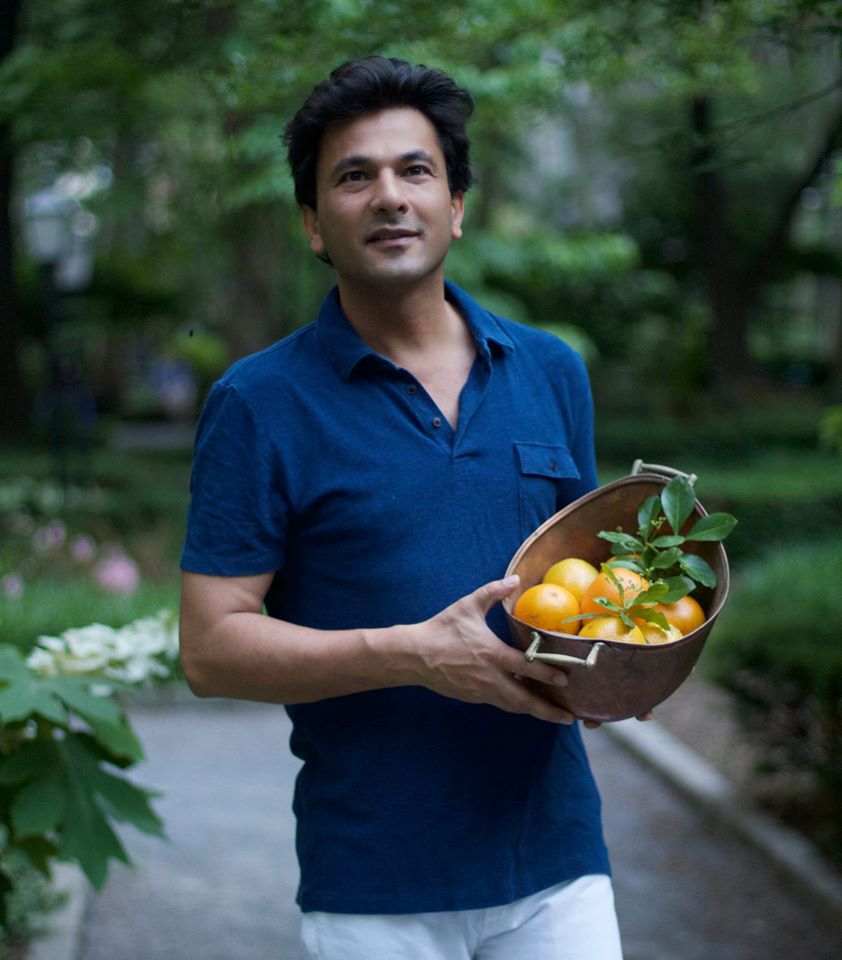 Interestingly, Gordon Ramsay who was recently trolled on social media for his comments on an Indian student is the numero uno in the list. The student who was living in a hostel shared a picture of his dish and tagged Gordon Ramsay who in return questioned the hygiene of the dish. Soon, his tweet was trolled by the people on Twitter.

Vikas Khanna wrote a note on is facebook which read, “Humbled to be in 2017 “TOP 10 CHEFS IN THE WORLD”
– Thank you Gazette Review. “Most famous Chefs are American or French, but Vikas Khanna is one of the first Indian Chefs to receive international acclaim https://gazettereview.com/2017/04/top-10-chefs/”

This is the complete list of chefs who became a part of Top 10 Chefs in the world:1. Gordon Ramsay

We are proud of Vikas Khanna. The world-class chef has been a part of reality based cookery shows.