The festival of Holi has been celebrated in India for centuries. The culture of immersing friends and family in dry and wet colours with an element of fun – that’s what Holi is all about. All this is made even better with sweets, fried savoury snacks, and drinks.

It is tradition to serve Thandai and/or Bhang after a morning of making merry in many families in northern India. But what many don’t know is that Thandai and Bhang are not the same thing. There are some major distinctions and one needs to know to keep your wits about the next day – and save yourself from some massive hangover. 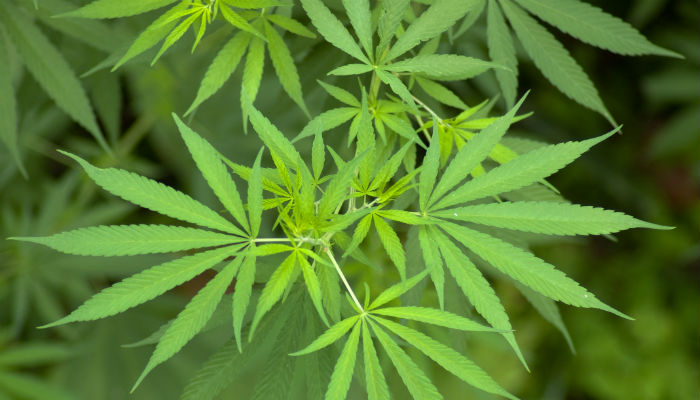 Thandai is a safe drink to have. It is basically a cooling drink made out of milk, pistachios, Fennel, almonds, poppy seeds (khus khus) and saffron. There are several health benefits of the Thandai which include cooling down your body after a day of playing in the sun and will keep you safe from a heat stroke. It is also very nutritious as it is a blend of protein-rich milk and dry fruits.

Bhang, on the other hand, is a potent alternative to the Thandai. It is derived from Marijuana leaves or flowers and added to the Thandai or even other sweets and savoury snacks during the festival. Perhaps Holi is the only time even conservative Indian families would be totally okay with people being high on Bhang. 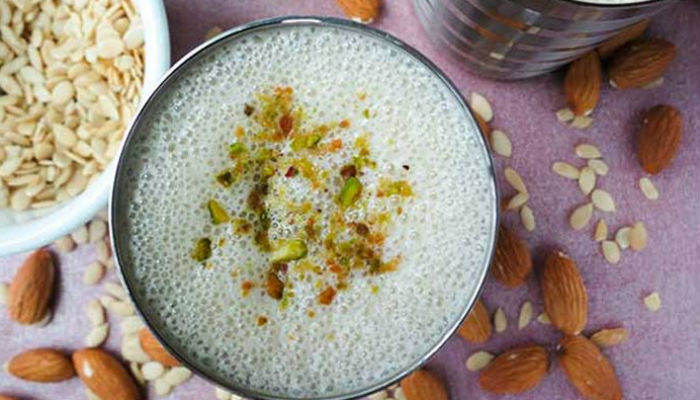 The tradition of having bhang on Holi and other festivals like Shivratri has been there for centuries. Historians have found the mention of Bhang as early as 2000 BC. Cannabis leaves and flowers are ground into a paste in a mortar and pestle and rolled into a ball with milk and ghee and then added to drinks or food for Holi.

It is offered to Lord Shiva and then consumed as prasad. In Hindu mythology, Shiva is a god who does not discriminate; He accepts people from all castes, is not averse to any animal or plants and can be offered any prasad, however big or small. Cannabis, which grows in the wild, is said to be consumed by him to keep calm and for self-realisation. Perhaps that is the reason a wild herb extract like Bhang is a thing of high value to the Lord of destruction. Especially on Holi – the festival of vibrancy and acceptance. 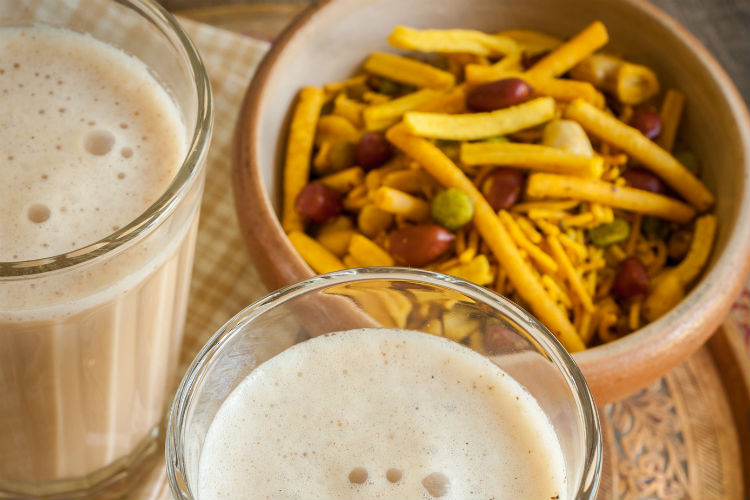 Served in the form of Lassi, Laddoo and Thandai traditionally, Bhang can get you high fairly quickly and will leave you with a massive hangover the next day if consumed in large quantities. This sacred inebriant can also lead you to oversleep and have hallucinations.

However, it is a fun experience on Holi and if consumed with care will leave you on a happy high at the end of the day. Bhang on!