Think Indian don’t go out to eat much? A survey conducted by the National Restaurant Association of India (NRAI) shows that Indian diners are eating out around seven times a month.

The survey also shows that on average, Delhiites dine out six times a month — more than any other city which was surveyed. Over half of the respondents in Delhi preferred to grab a North Indian snack, while Mumbaikars preferred to eat South Indian dishes. However, respondents in Bengaluru choose North Indian and Biryani over south Indian food when they go out. While respondents from North, Central and West India prefer to eat out vegetarian food, those from East and South India prefer non-vegetarian.

The survey suggests that North Indian cuisine is by far the most popular, with 41% of respondents calling it their favourite. It is followed by Chinese (27%), South Indian (23%), Mughlai (22%) and Italian (16%).

It highlights that an Indian household spends an average of Rs 2,500 per month on eating out, with Bengaluru splurging the most (Rs 3,586) on the indulgences. However, Mumbai takes the cake when it comes to the market share, with the organised food service markets pegged at nearly Rs 41,000 crore. 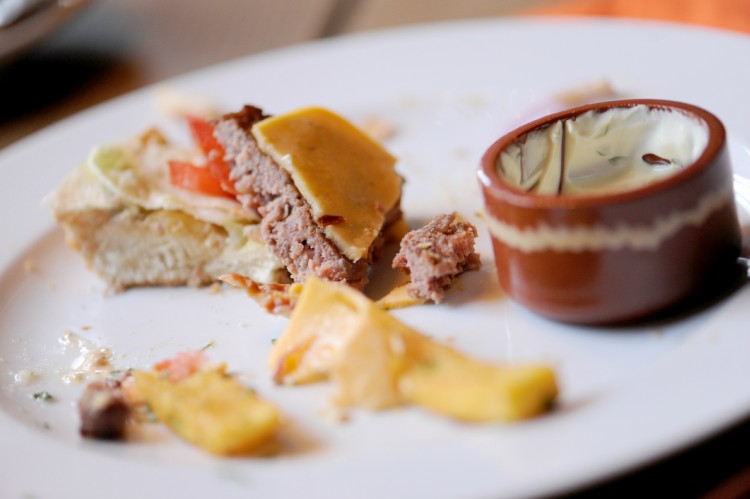 “The Mumbai market could be further expanded if there is a policy for operating food trucks/food truck parks, archaic drinking permits are abolished and there is a change in limitation on operating hours.”

The survey also showed that over 80% of respondents preferred affordable casual dining restaurants and quick service restaurants, which was outranked by takeaways and home deliveries. It also shows that Sunday is the most popular day of the week, with most preferring to have a non-home cooked meal. While 42% of the respondents say they would prefer to go out on a Sunday, only 13% preferred Wednesday.

However, the study concludes that though Indians are increasingly going out to eat, they are far behind South-east Asian cities of Singapore, Bangkok and Shanghai, of whose residents eat out around 30, 45 and 60 times a week respectively.