Prabhas, who played the iconic character of Baahubali, in SS Rajamouli’s Baahubali franchise, gained a lot of popularity not only for his amazing performance in the film but also for his chiseled physique. The actor went through a drastic transformation to play Amrendra and Mahendra Baahubali onscreen and also followed a strict diet to maintain his muscular frame. During a media interaction in London, filmmaker Rajamouli revealed an interesting thing about the actor’s diet. He told that on cheat days, Prabhas used to have at least 15 types of biryanis. Yes, that is true.

Revealing more details about Prabhas’ cheat days, Rajamouli further said, ”You can’t imagine the kind of display he has. 10-15 kinds of biriyanis, just biriyanis. No exaggeration. You don’t even know those varieties of biryanis even exist. Varieties of fish, chicken, mutton, and not just curries, even fries.” 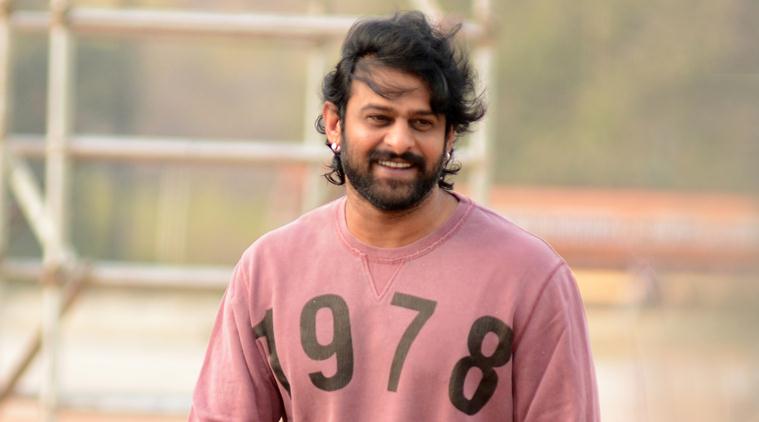 A photograph of Prabhas

And the fun part is, that despite having so many food items displayed in front of him, Prabhas would not start eating without chutney. So and so that one day his sister had to make the chutney at 2 am for the actor and then he binged into his cheat day meal. 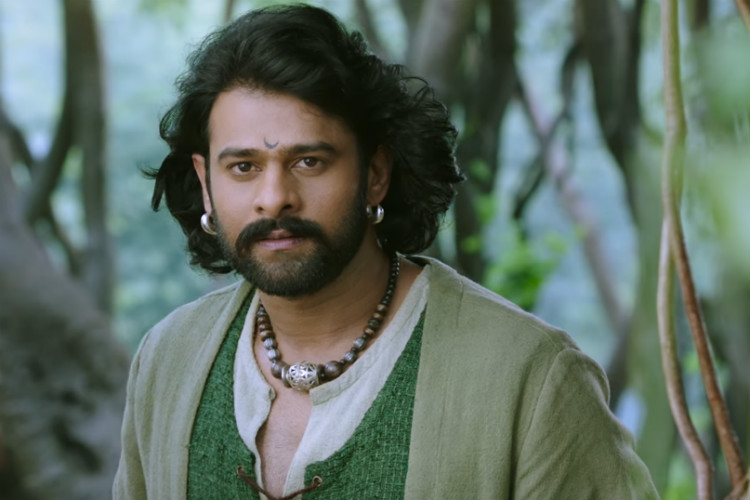 Well, if reports are to be believed Prabhas weighed more than 100 kgs to play the iconic character of Baahubali. On the work front, the actor will next be seen in Saaho, which also stars Neil Nitin Mukesh and is set to go on floor in July this year. 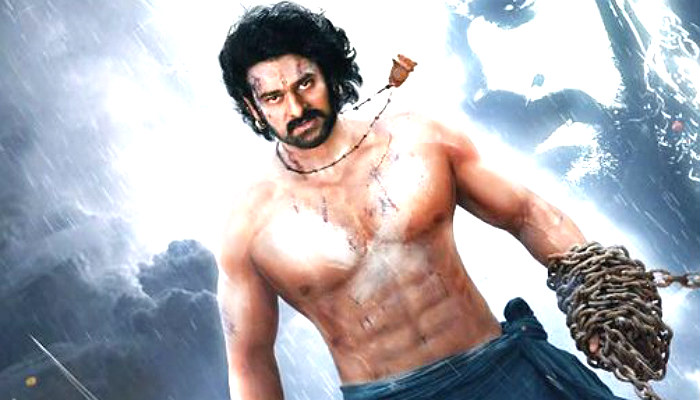