Many of us find it difficult to begin our day without our morning dose of tea. Well, 35 years in the future, we might have let go of our beverage.

According to a study conducted by the Tea Research Association (TRA), many tea-growing areas in Assam will become unsustainable for tea cultivation by 2050 due to climate change and global warming. The study states that if adaptation measures are not taken seriously, the State tea industry will be heading towards a bleak future.

The study, which is also quoted by experts associated with the Indian Tea Association (ITA), predicts:

“The predicted probability distribution of tea in the future shows that 35 years from now, the suitability of these regions would reduce drastically across all the tea-growing regions and shifting of tea would be observed in comparatively higher altitude areas of Karbi Anglong, Dima Hasao and Tinsukia districts.” 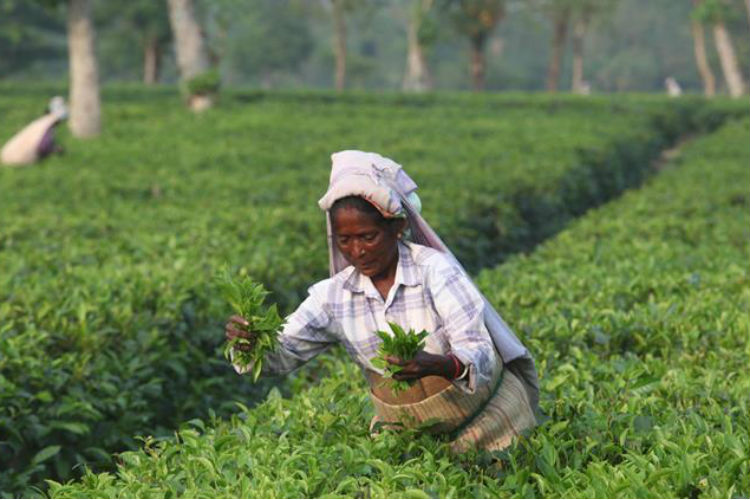 The study predicted the impact of climate change in four tea production regions of Assam – Upper Assam, south bank, north bank, and Cachar — and states that the sustainability of tea plants will drastically change due to change in the seasonality of rainfall.

“Both minimum and maximum temperatures were found to increase across all the major tea-growing regions of Assam, which will have impact on the suitability of tea in a particular region. Rainfall is likely to reduce in the first quarter of the year and the amount of precipitation is likely to increase during monsoon in the four major tea-growing regions of Assam. Seasonality of precipitation was found to have the biggest influence the suitability of tea growth in a particular region.”

The state of Assam is the world’s largest tea-growing region as the area receives high precipitation and extreme heat, thus creating a greenhouse effect ideal for tea cultivation. Known for its distinctive black tea, the region also produces smaller quantities of green and white teas. Other than southern China, Assam is the only region with its own native tea plants.