Desi food is indeed the best- we’ve got the flare, the flavors, the spices and all that jazz. It’s no surprise that people all around are in love with our cuisine too — so much so that they come up with their own variations of our savoury dishes!

Combining culinary traditions is an art and is a tricky job, especially if you’re taking up something as flavourful as Indian cuisines! A lot of different cultures are giving their traditional dishes a makeover with by adding Indian spices and herbs — and the results are absolutely scrumptious. Check out 7 variations of Indian dishes that you didn’t know existed around the globe:

An Israeli fusion dish, Couscous Pulao is served at a selected number of bistros and is a hot favourite of locals and tourists. 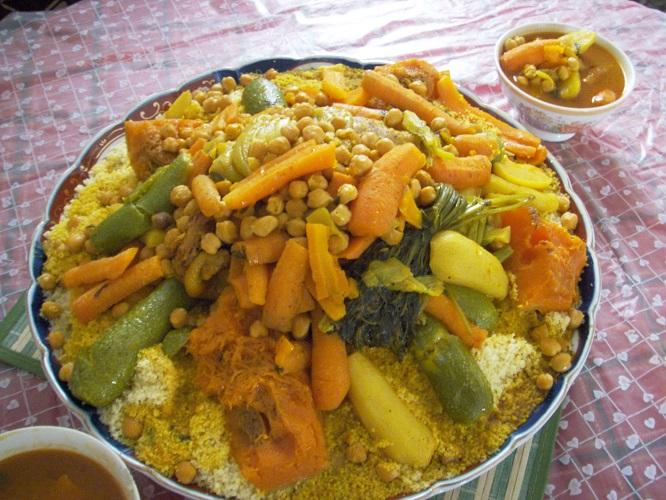 A Spanish fusion dish, Onion Bhaji Toritlla is made using onion-aalu bhaji and is available at a lot of Indian eateries in Spain. 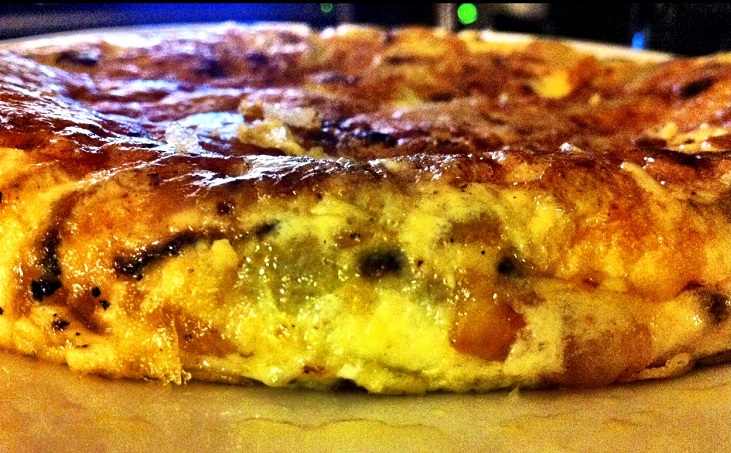 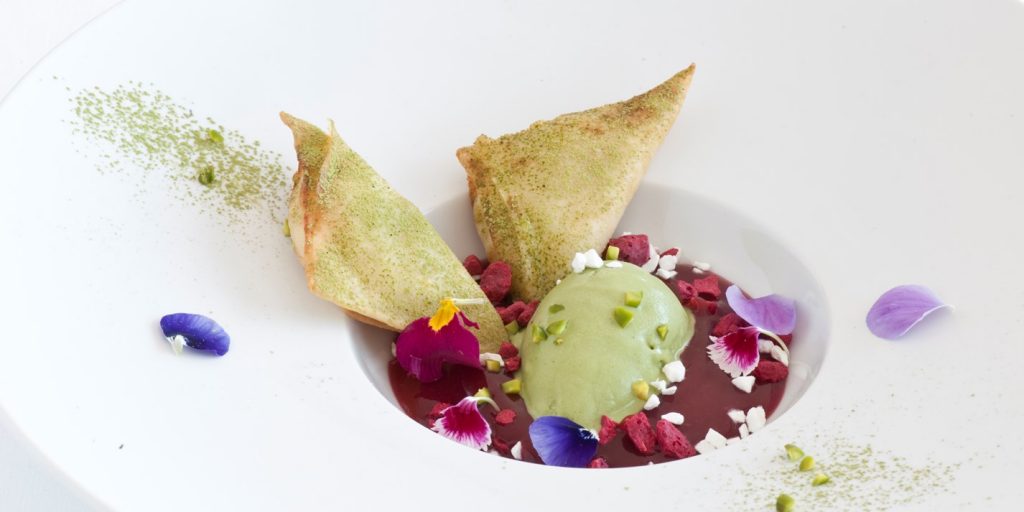 This Indo-German dish is famous around North Germany and is served with rice,  a selection of pickles and other desi add-ons! It was curated by German sailor who often used to go on long Voyages near the Asian continent. 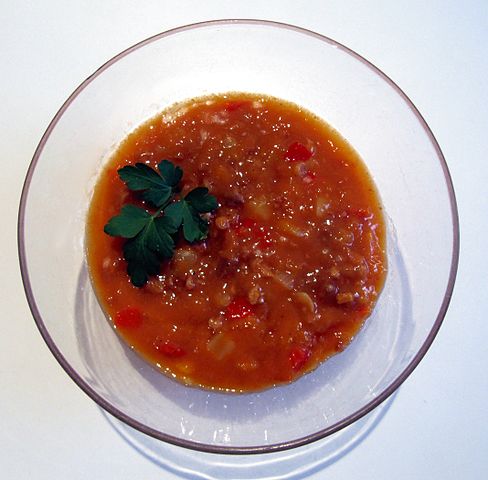 A high-end restaurant in NYC called Junoon serves a milder, Americanized version of our desi chaats. They describe it as — Eggplant slices thin topped with yogurt and tamarind sauce with plenty of sev for an added crunch. So basically, fancy chaat. 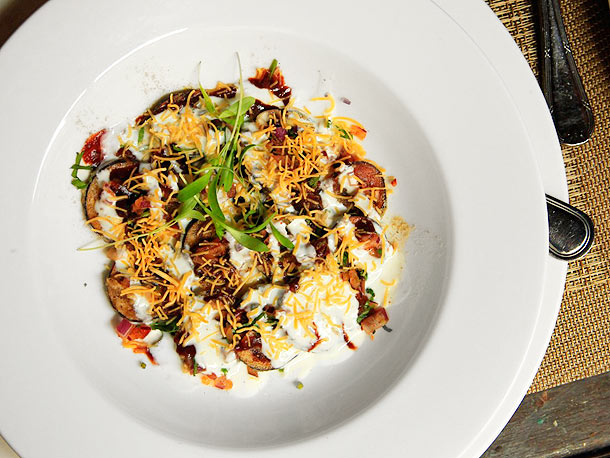 Indian Frybread-Manna From Heaven, a little shop on the corner of Grande and St. Mary’s in Tucson, Arizona makes desi Tacos with deep fried naan — like Taco shells, pickles and green chilies and is a hot favourite among people who can handle a little bit of spices! 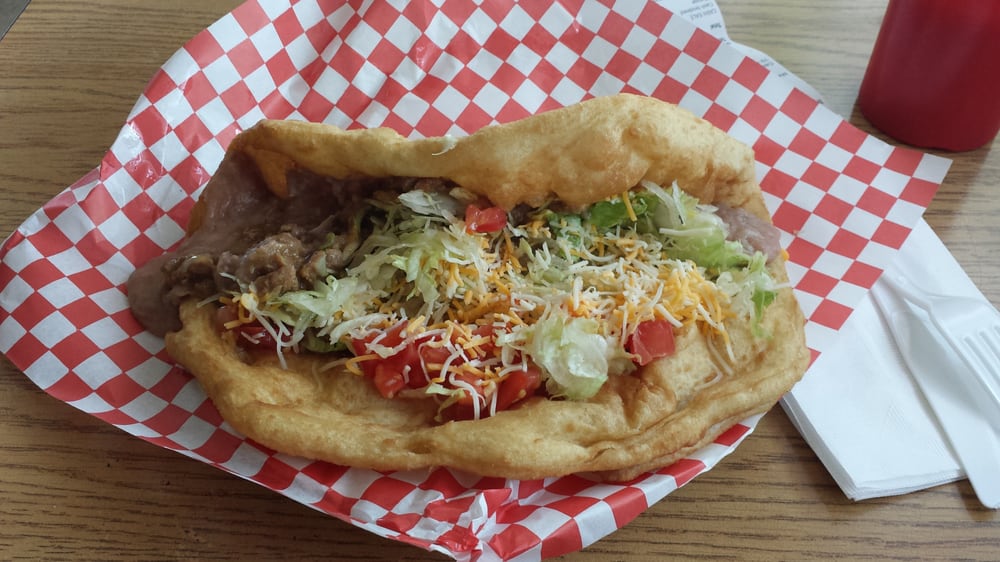 A Portuguese variant of papad, is very famous in Lisbon. It is served as a side dish with Portuguese food, just like we serve papads in India. 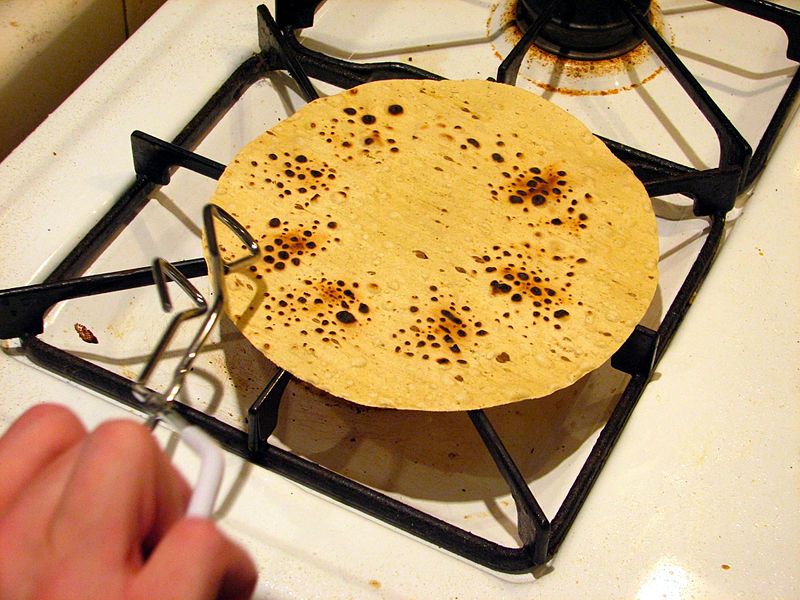