Recently beer consumption has grown in India. Although India is the second largest country in the world, when it comes to consumption of beer, it does not even make it to top 10. This is because a majority of Indians prefer hard liquor and beer is quite costly in India. Another factor also contributing to this is difficulty in establishing breweries in the country. But, because of cultural change and new regulation people have started to turn to beer. And if you enjoy it, here are some of the most expensive beer brands in India.

1. Duvel: It is the most expensive brand of beer sold in India. It is Belgian brew with a subtle bitterness and is brewed for 90 days before it is packed and distributed.The average cost of this beer is Rs 750. But if you want to have it at a pub it will cost almost around Rs 980-1000. For the best, you obviously got to pay. 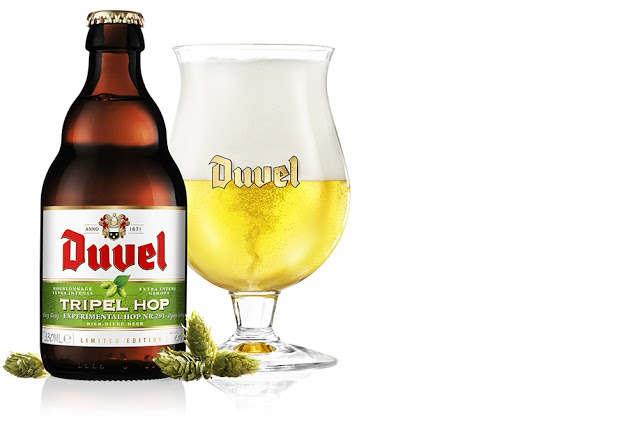 2. Chimay Red: This is another Belgian Beer and is one of the oldest brews of Chimays. It is coppery in colour but has fruit taste and aroma. While the average cost of the beer is between Rs 570-590, it will cost you around Rs 800-850 at any institution. This is one of the most popular brands of beer in India. 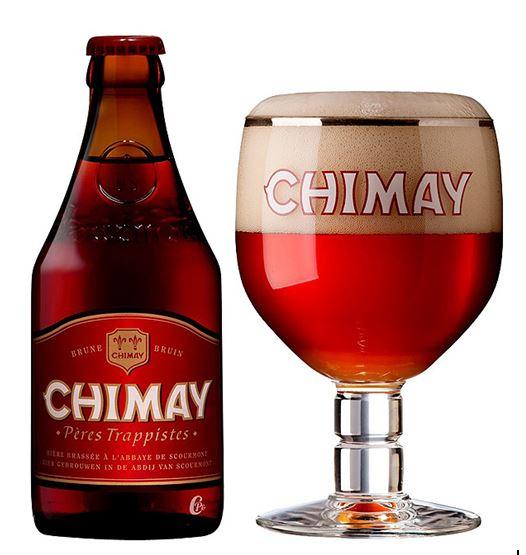 3. Guinness Draught: On number three we have Irish Brew. Guinness Draught completed 200 years since it was first brewed in 1959. It is rather thick and creamy with high caloric content than other yellow beers. Guinness is one of the oldest breweries which was leased by Arthur Guinness in 1759 in Dublin. you have to pay Rs. 750 to
drink this beer at a bar, while its average cost is between Rs. 500-550. 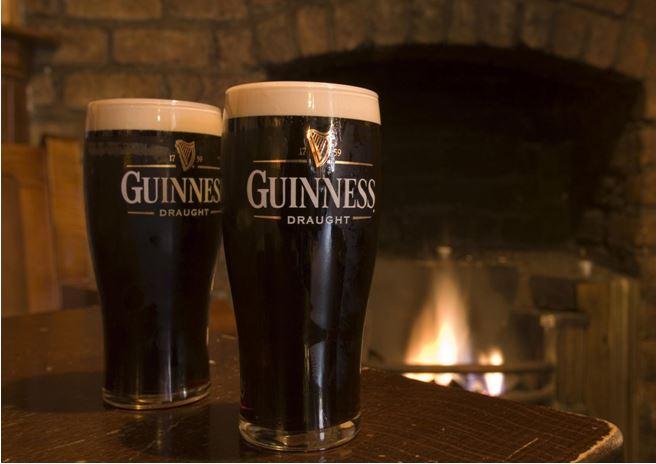 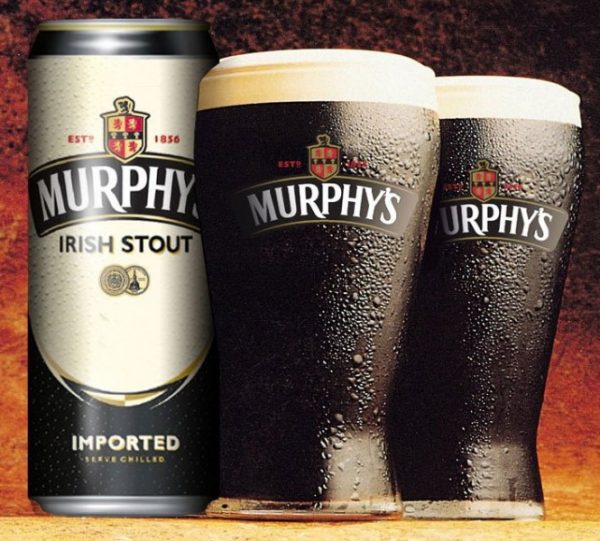 5. Schneider Weisse: This beer is brewed as per Reinheigsbot law or beer purity law in Bavaria. As per this law, the only ingredient in the brew are hops, barley malt, yeast, and water. You can buy this beer for Rs 550-600 in establishments serving alcohol. Otherwise, it is available for Rs 480-500. 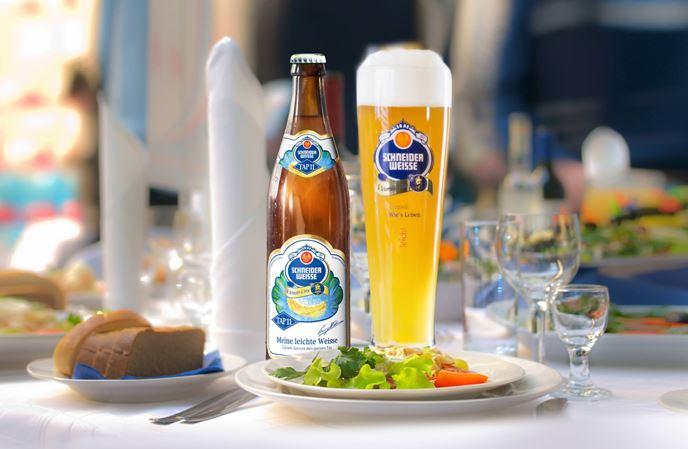 6. Leffe Blonde-Blond: The average price of this beer is Rs 430-450. It is charged at Rs 560-580 in alcohol serving establishments. It is a Belgian brew with a soft bitter after taste in golden-yellow colour. 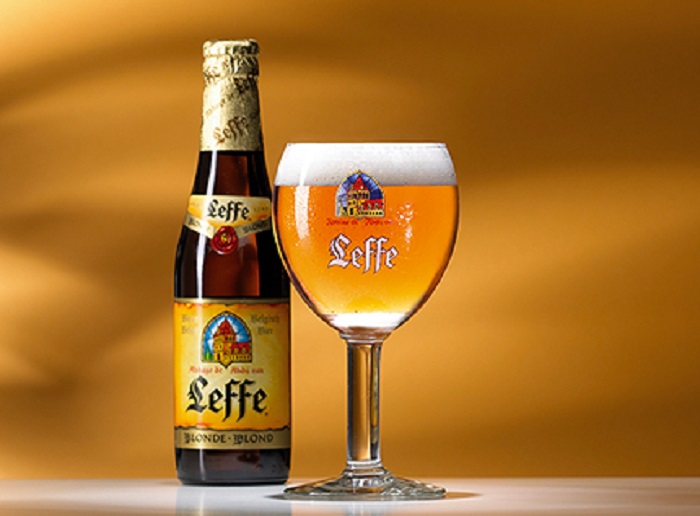 7. Hoegaarden:  It took 500 years of hard work to brew this beer with orange peel, coriander, and herbs aroma. It is brewed in Hoegaarden in Belgium and cost you around Rs 475 at any establishment. The average cost of this beer is between Rs 360-370. 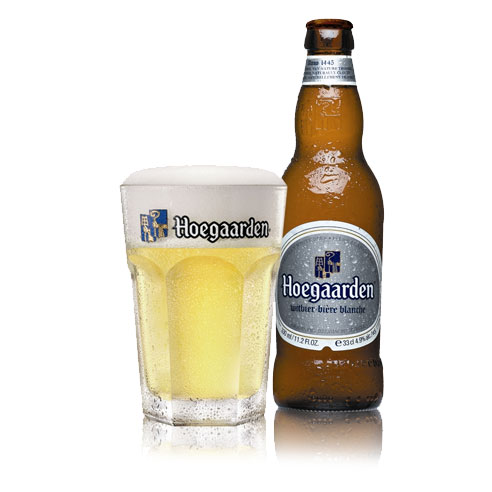 8. Erdinger Weissbier: This beer is brewed in the largest wheat beer brewer in Germany. It is much more expensive in India than in any other countries. You can have this beer at an average cost of Rs 360 or at Rs 450 at institutions. 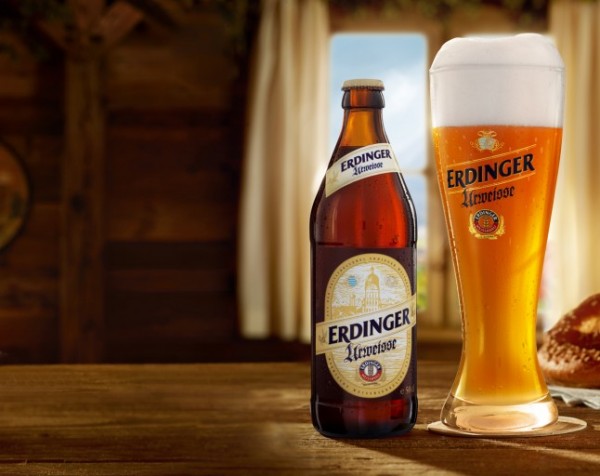 9. Asahi: It is Japan’s first dry beer and is most popular. It is brewed in Tokyo and exported all over the globe. This beer can be bought for Rs 430-440 at establishments or at an average price of Rs. 330 independently. 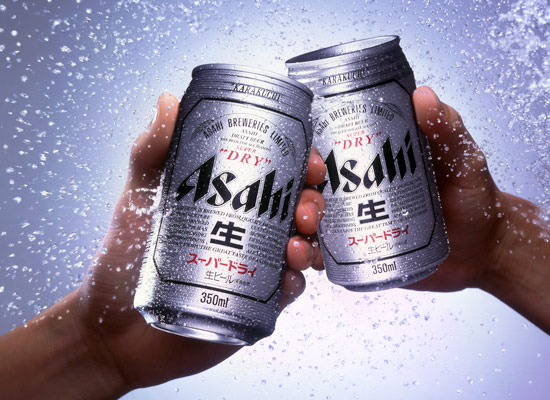 10. Stella Artois: This beer is brought in India by Anheuser-Busch InBev, the largest beer brewing company in the world. It is brewed using finest natural ingredients in the traditional hand-crafted luxury in Leuven, Belgium. It is available at an average price of Rs 325-345. Otherwise, you can drink this beer in pubs and bars at Rs 420. 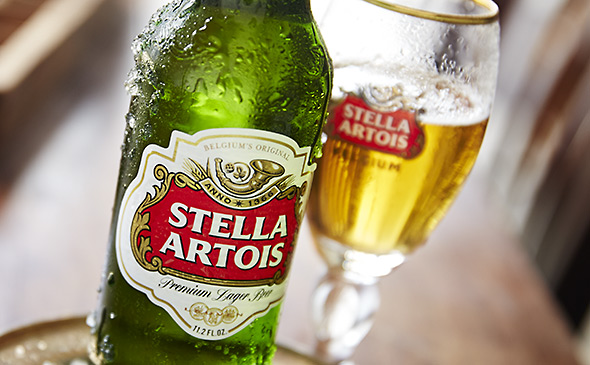 11. London Pride: This is UK’s best selling pale ale. It is a flagship beer of Fuller’s Brewery and is sold worldwide in bottled form. You can drink it at establishments for Rs 420 or buy it at Rs 310. 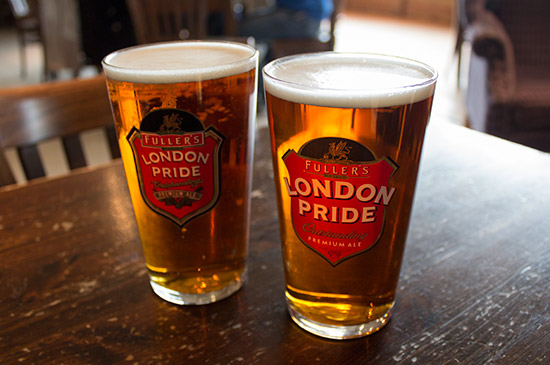 12. Amstel: Amstel comes from a country with highest beer consumption per person, that is the Czech Republic. It is a Dutch Brewery which was later taken over by Heineken International. The average cost of this beer is Rs 290-300 but it is severed in an establishment for Rs 320-340. 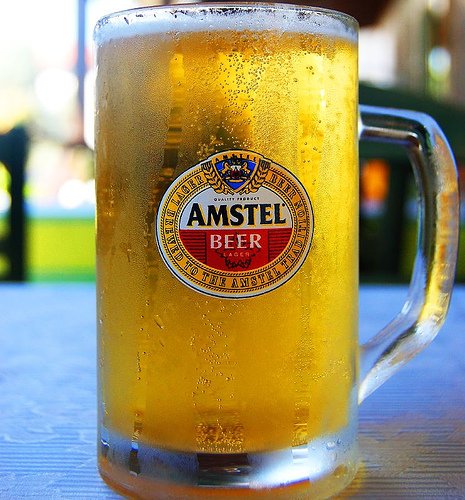 13 Estrella: It is a beer that is brewed in Barcelona Spain since 1876. The beer hit Indian shores only recently and is available for Rs. 335 in establishments. The average cost of this Spanish brew is Rs 280-290. 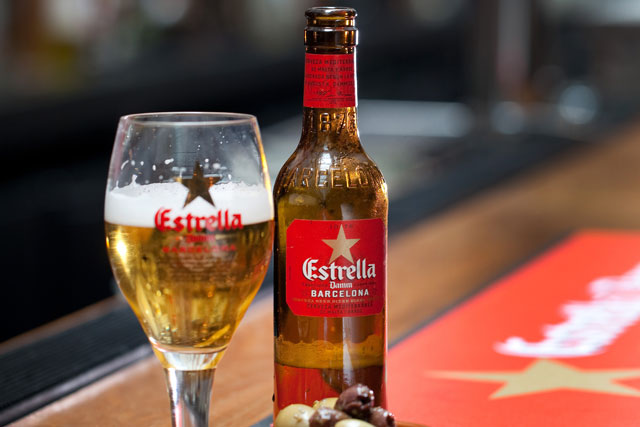