Once in a while, it feels good to leave all your inhibitions behind and just enjoy life. By the time weekend kicks in most of us all eagerly waiting to get wasted and not have any care in the world (to balance out all the stress that weighs us down since Monday). Overdosing on alcohol is not unusual but then there are some drinks which get you so high that you might not like it. Remember the sick, “I swear I would never drink again” kinda feeling? After these, you will never be able to drink again because we doubt if you will make it through. Here are the 10 strongest alcohol in the world that you might like to stay away from because they are definitely not for the faint-hearted.

ALSO READ: These 7 side effects of green tea will make you think twice before drinking it!

With a suicidal proportion of alcohol, we doubt if this drink is even legal. If you ever have this drink you are going on a trip to heaven( No kidding, do not try this. Ever.). This Polish alcoholic drink is used in small proportion for preparing fruity liqueurs, vodkas, and even desserts. It is also used for medicinal purposes. It has a grainy base and a mild smell and taste. 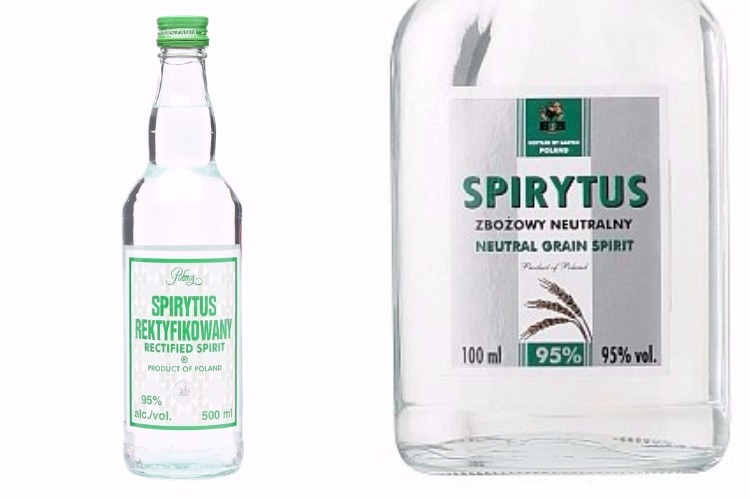 With 95% of alcoholic content, this drink is almost equally hazardous to health. It will probably burn your insides enough to damage your organs for the rest of your life. Sold by an American company, it is odourless, tasteless and colourless (it’s deceptive). The label on the bottle too warns drinkers to not consume it. 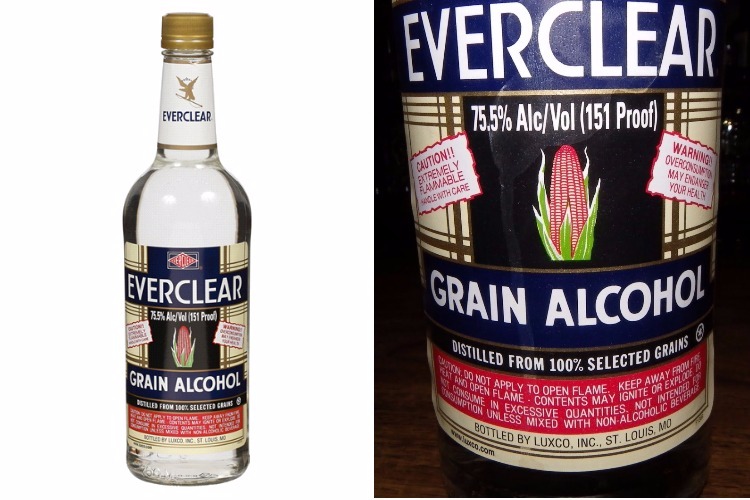 The strongest malt whiskey is made using 17th-century quadruple distillation method which makes it extremely pure and potent. An experiment with the whiskey showed that it is powerful enough to fuel a sports car to go up to 100 miles per hour. If it can do that to a sports car, you get a picture of it can do to you. 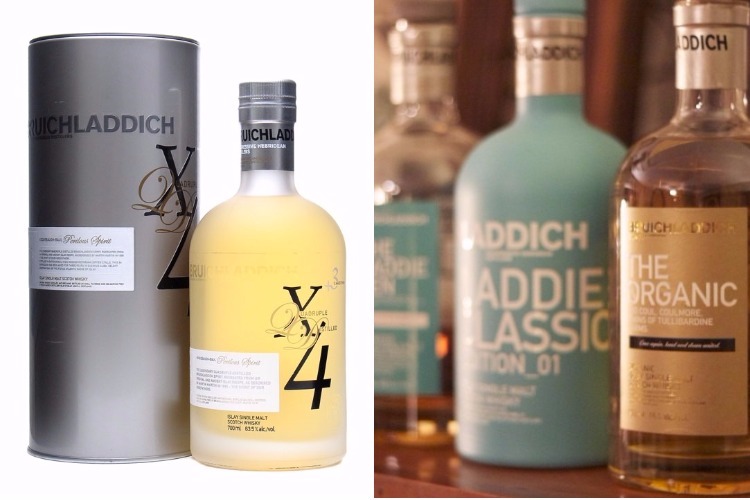 ALSO READ: 11 cool places in and around Connaught Place to grab the cheapest beer

The strongest rum, Grenadian Rum is made in Grenada in such a way that it retains a lot of flavour. The locals drink this directly with a water chaser. We wouldn’t dare to do that. 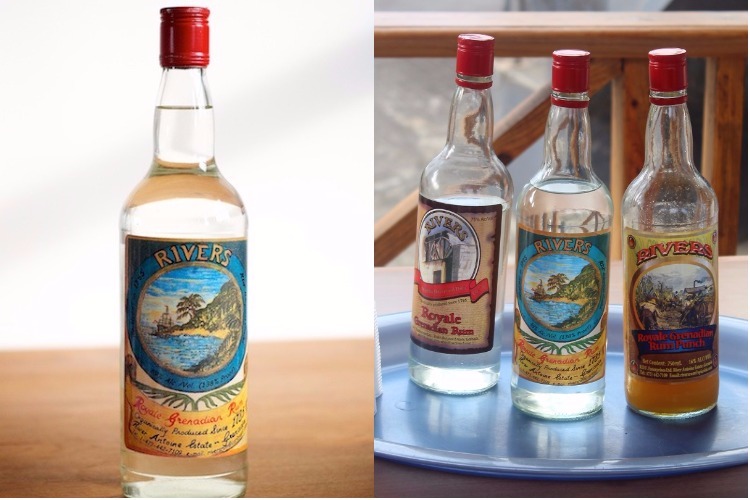 Pincer Vodka is a Scottish drink and was probably made to battle the freezing temperatures. But who wants to battle cold only to never be able to breathe again? However, the makers claim that it is a healthy drink which contains milk thistle and elderflower for liver support. We, however, have our doubts about trying this drink. But if you fancy trying it, go ahead. It will get you nice and high in no time. 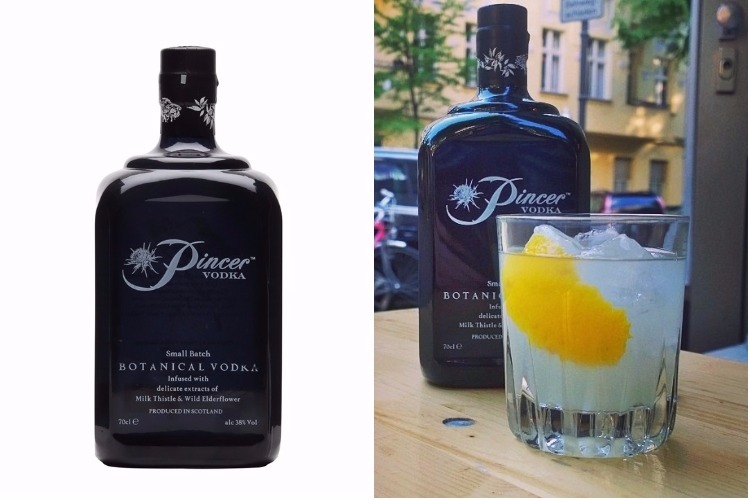 This vodka is imported from Balkan and is so strong that it comes with 13 warning on the side of the bottle. It is triple-distilled. If you don’t like hospitals, it is highly recommended that you have it in small quantities and not consume it neat. 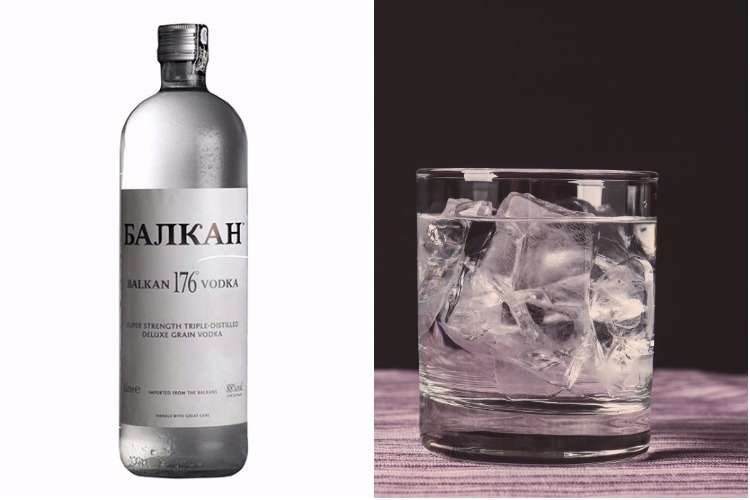 The Sunset Rum is one of the most robust rums and is a winner of World’s Best Overproof Rum. It is recommended that you mix it while drinking because it can cause an internal burn. It goes extremely well with cocktails, in case you are planning to try it. 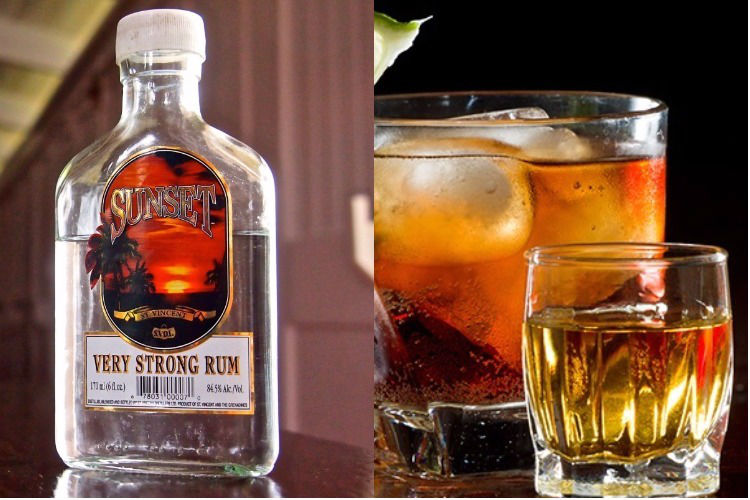 It is one the most famous drinks with 80% of alcohol content. It is used commonly in flaming shots and cocktails. However, a high concentration of this alcohol may knock your socks off. 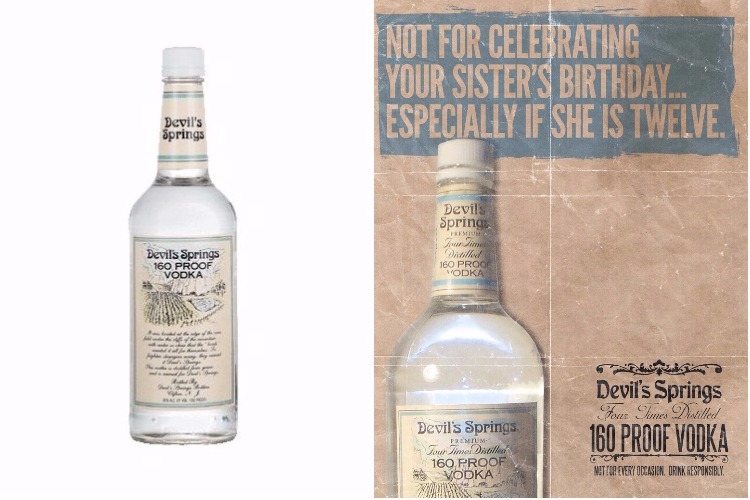 Drinking it straight from the bottle could also mean a death-wish. The rum comes in weaker variations too for the ones who are not up for the high-risk drink. It is also used in Austria for baking, in teas ( a small quantity for obvious reasons) and making cocktails. 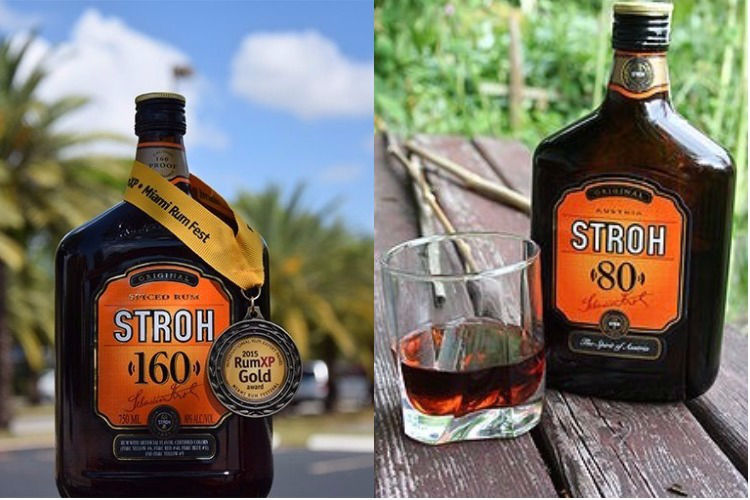 Known for it’s hallucinating after-effects, Absinthe is the most commonly available strong drink. Made with wormwood bark or artemisia absinthium, absinthes are available from 90 Proof (45%) to 170 Proof (85% ). However, for healthy drinking, it is advised not to go beyond 72% alcohol content. 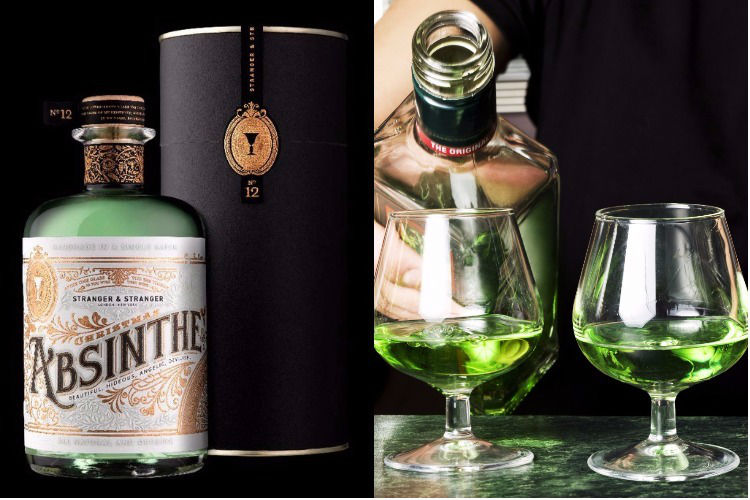