Bollywood’s heartthrob Varun Dhawan has taken the industry by storm. From Student of the Year to Dishoom, the actor has carved out an independent niche for himself. His choice of films is being praised by the critics every now and then. And when Salman Khan is the mentor, you do not need to say anything more! Interestingly, Varun Dhawan has come out of his shell when it comes to fitness.

His fitness level and a physically chiseled body have always been a talking point among the fans. Ask girls who they find the hottest and Varun’s name tops the chart. The actor puts in a lot of hard work so that we can get to see him flaunting his six or eight pack abs. 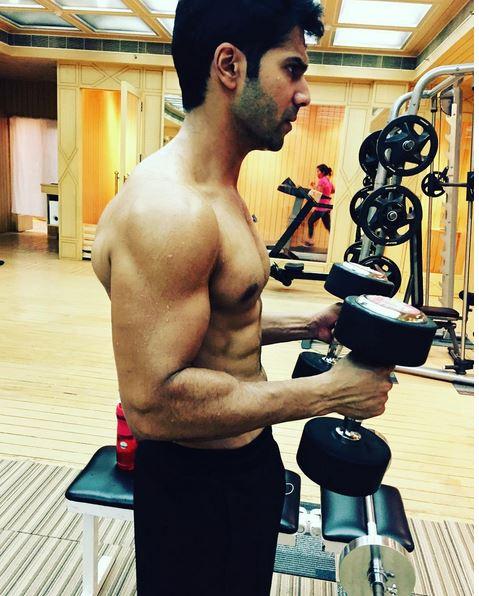 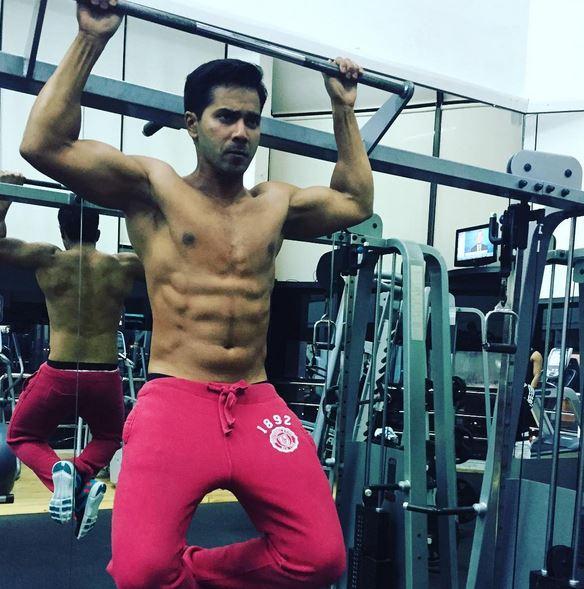 Varun Dhawan has always been open about his fitness routine. He recently spilled the beans on his workout regimen and diet. The actor swims regularly for fifteen minutes at least. In order to improve his agility, he ensures that he plays cricket and squash. Varun spoke about how sports help him reduce his body fat. He stressed the importance on playing sports as it is good for the mind as well. 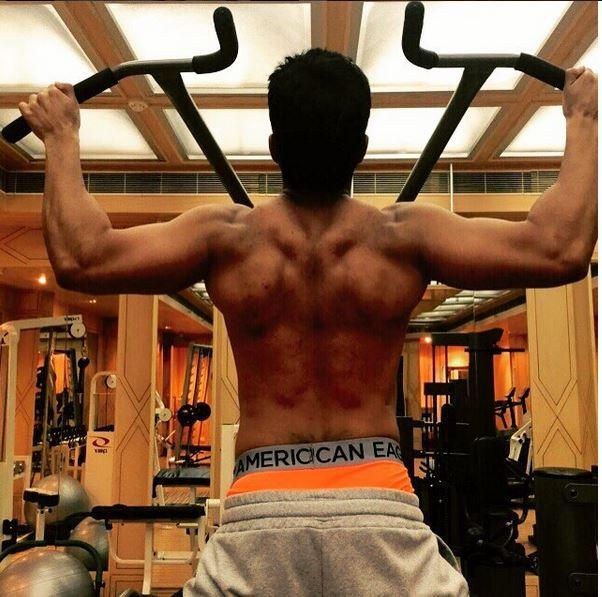 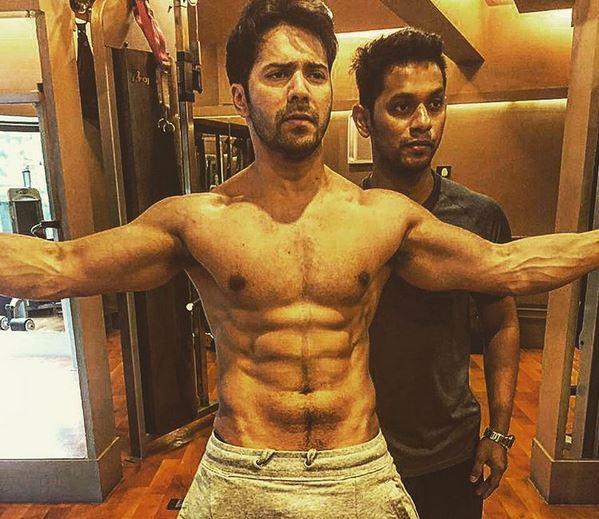 The actor is trained by Prashant Sawant who has also trained superstar Shah Rukh Khan. The trainer makes sure that Varun Dhawan does not get bored by doing the same routine time and again. Varun ensures to push his limit but also lays emphasis on warm up. 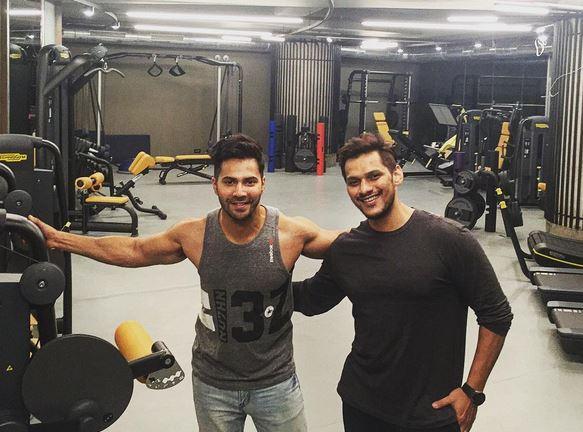 He once stated that he indulges into a wide variety of exercises but before kickstarting his hardcore routine, he warmups for 20 minutes. The actor understood the importance of the warm up the hard way. On the sets of Mai Tera Hero – the actor injured his hip while performing action stunts as he did not do proper stretching before the take.

Currently gearing for Judwaa 2, the actor makes sure to stick to his strict diet. He prefers home cooked meals and does not binge on junk food. He prefers eating whole wheat sandwich and omelet in breakfast. For lunch, he relies on brown rice and relishes baked chicken, chapatis, and broccoli. For dinner, he eats fish and salad. Ask for a piece of advice and Varun states that the dinner should not have too much of carbs. Here is Varun Dhawan’s diet plan: 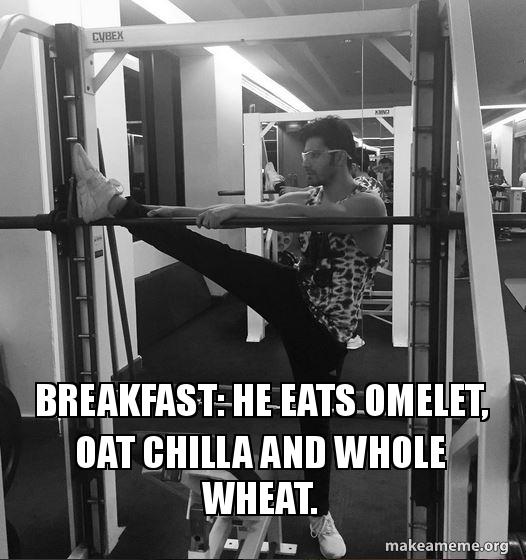 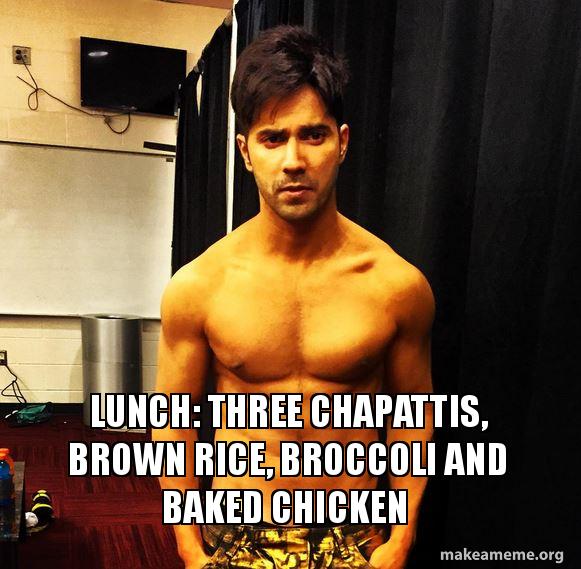 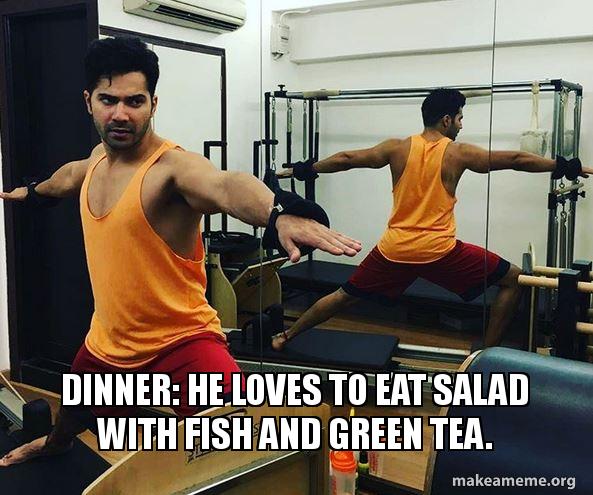 You need to check out these workout videos in order to get an idea of how to get a perfectly chiseled body like Varun Dhawan.

These are tuff as hell but luckily so im I. These are CORE PULL UP’S .btw @namratapurohit looks like an angel but she really isn’t