“Each day, a brick at a time and that is how we build a wall”- This is exactly what we feel when we see Tiger Shroff performing some high-adrenaline pumping action sequences in the film. Not even for a moment, we feel that anything like that could be done by amateurs. The crowd goes berserk, fans are left speechless – every time Tiger pulls out something new from his armoury.

However, what we do not realise is the hard work that the actor puts in, to master that one perfect mind boggling shot which takes your breath away! 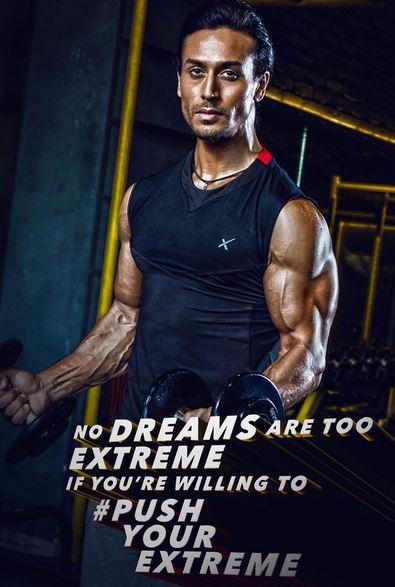 Not long ago, before entering the film industry, the actor had bigger shoes to step in. His father Jackie Shroff is an established name in the industry. So what was quite evident for the younger Shroff was to live up to the name of his father. Interestingly, Tiger has created a niche audience of his own. A strong fan following that eagerly waits for his stunts and action sequences.

The reason being that the actor never shies away from doing stunts for his films. It seems that the stuntmen or the body doubles take a sigh of relief as the actor ensures to pull of majority of his heart thumping action sequences. 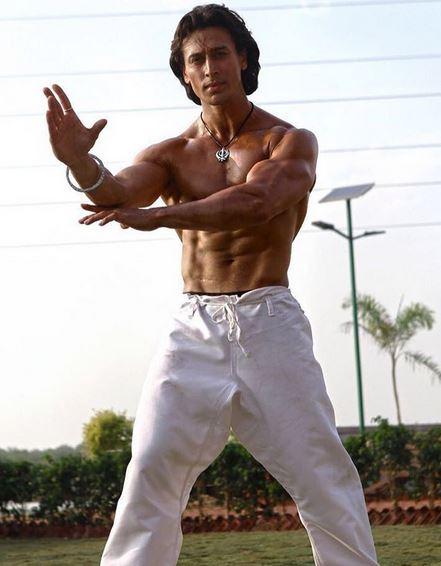 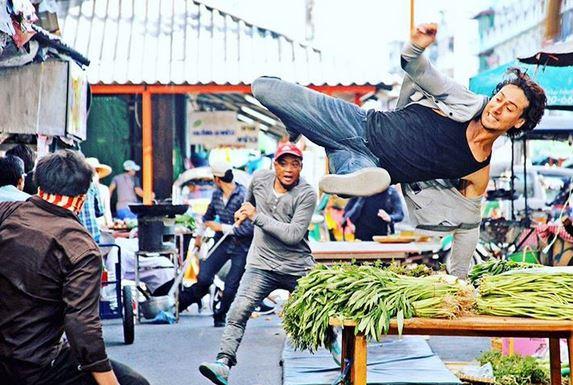 The actor has already earned a Taekwondo 5th degree black belt. And not just that, he has been trained in martial arts and gymnastics since childhood. So when his film Baaghi hit the silver screen, people went insane and couldn’t help but praise him for his ability to deliver such heavy and risky stunts especially when he had an option not to do any of them! 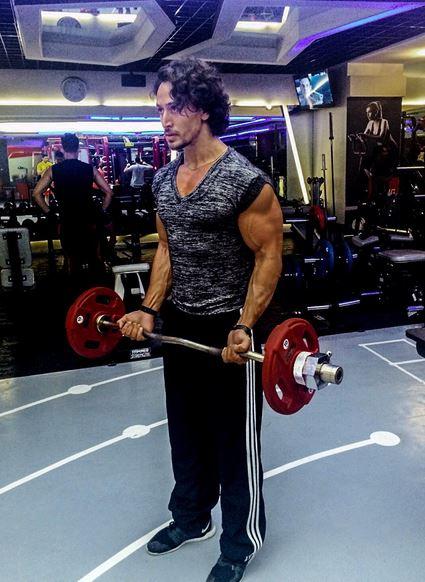 During one such promotional event, the actor stated that he had learned modern Kung Fu, Silat, Krav Maga and Kalaripayattu — all in less than a year’s time! He loves challenges. So how will you define his ambition and will to give something entirely new out of the box every time a film gets a release. The answer lies in these videos below where most of the times, you won’t find even a cable to his rescue.

Spinning off the year with some spin kicks. Also need to burn all those #christmas and #newyear calories #newyearresolutionontrack

A shot that didn’t make it to the final film. #baaghi #climax #myfavmove #butterflytwistkick

Thank you legs for not giving up on me. #Baaghi #FinalCountdown #Begins