When you talk about Television industry and their handsome hunks, Karanvir Bohra’s name pops up in the minds of young girls. The actor who is currently stealing everyone’s heart with his role in Naagin 2 shared his highly inspiring journey wherein he went from fat to fit.

It all started when Karanvir realised that his fitness level has dropped down and his body was in a bad shape. He felt bad about it and took a firm resolution to work out on his fitness level. Since then, the actor never looked back. What he took as a challenge soon turned into fun and enjoyment. 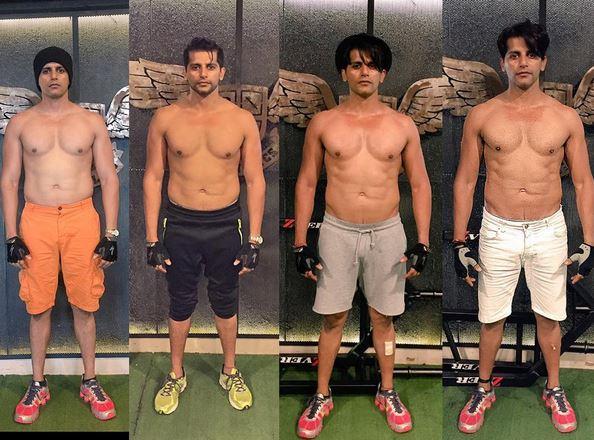 The result was fabulous and Karan couldn’t find any reason to stop gymming. Since then the actor is on a roll. Just like you and me, all it took was 100 percent dedication aimed at staying fit. 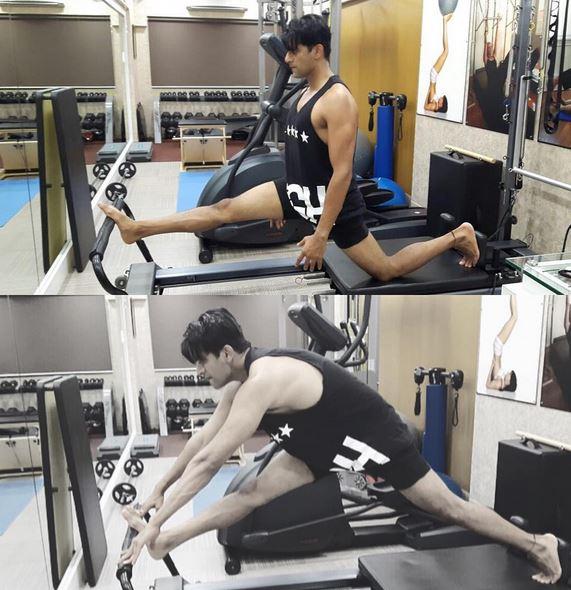 The actor makes sure to work like a beast. His well chiseled toned body is an outcome of an immense amount of hard work that has been put in by the actor. Ask him about his exercise regimen and the actor states that he starts doing cardio at 6 o clock in the morning.

Karanvir Bohra’s day does not end there as he makes sure to workout post wrapping up his hectic schedule at 10 in the night. Karan focuses on weight training for nearly half and hour.  The actor urges people to put stress on maintaining an equilibrium between weight training and cardio. 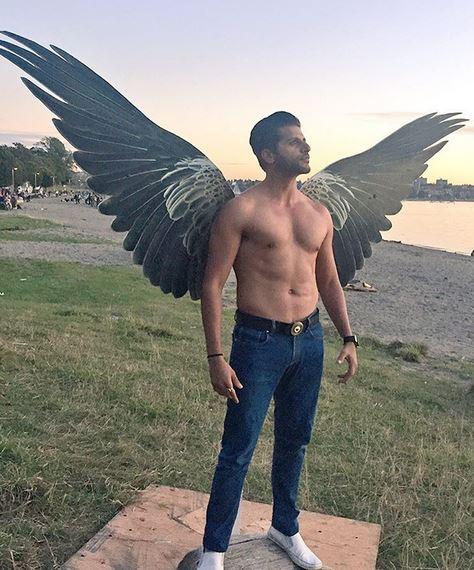 In an interview to TOI, he said, “I don’t want to get too big, so, I have to be careful with my workouts. Though I don’t get much time for sports, I love playing cricket and football whenever I get a chance.”

As far as his diet is concerned the actor includes eggs in his diet. He makes sure to eat after every two hours. He relishes on a diet which consists of proteins and carbohydrates.

This one would be……. “make it till you break it ” Need to take this lean muscle to the next level….will not sleep till I see it thru. #illsleepwhenimdead coz #iamphenomenal #weallare