They say that some men age like wine. It is particularly true when it comes to Bollywood actors. We don’t know if you’ve have noticed this or not, but these Bollywood hunks start off as awkward young men and then a few years down the line, they magically become much more attractive. Because everyone knows, in B-town, besides acting skills, looks do matter. The actors have to push themselves hard to be in the game and grab roles in movies. And their hard work is paid by good looks and fit bodies. Check out these 50-plus Bollywood actors whose perfectly chiseled bodies could put young gym buffs to shame.

Whenever his name comes up, we time travel to the 90s when this tall, dark and handsome guy featured in the song Made in India. What hasn’t changed over the years is his ability to make women fall head over heels with the way he looks. 51-year-old Milind Soman aka Iron-Man (he completed the Ironman Triathlon in Zurich, that required a person to do a 3.8 km swim, a 180.2 km cycle ride and a 42.2 km run, which had to be finished without a break in 16 hours, to get the title of Ironman) says there is a lot of hard work and dedication with a topping of his personal charm that makes him look the way he does. His workout regimen includes cycling, swimming and running barefoot and he has never used the gym for fitness. Wow!

At 53, Jaaved Jaaferi surprised his fans by showing off his ripped body and eight-pack abs. This former choreographer and actor took to a new hobby of lifting weights for his role in the stage adaptation of Monsoon Wedding. It took him four months of severe workout to attain this body.

ALSO READ: 7 Muscle building food to eat before you go to bed 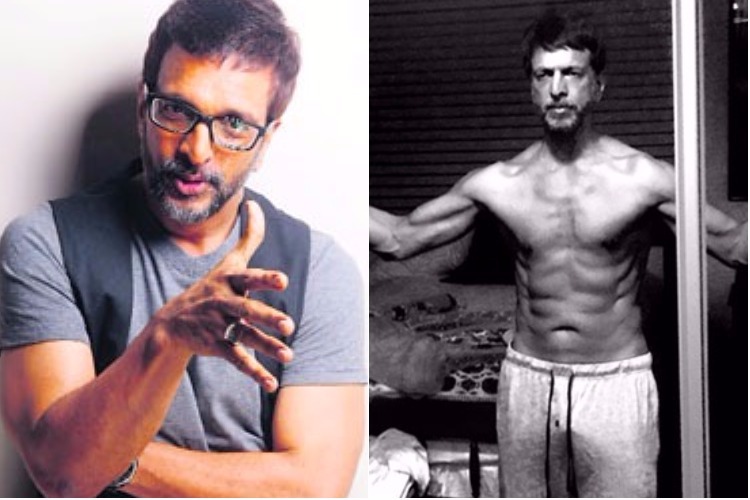 Although it doesn’t look like he has aged much, let us solve the mystery for you. Anil Kapoor’s real age is 60. His mantra for looking young is having a positive mind. Apart from this he obviously follows a strict diet and works out hard to maintain a fit body. 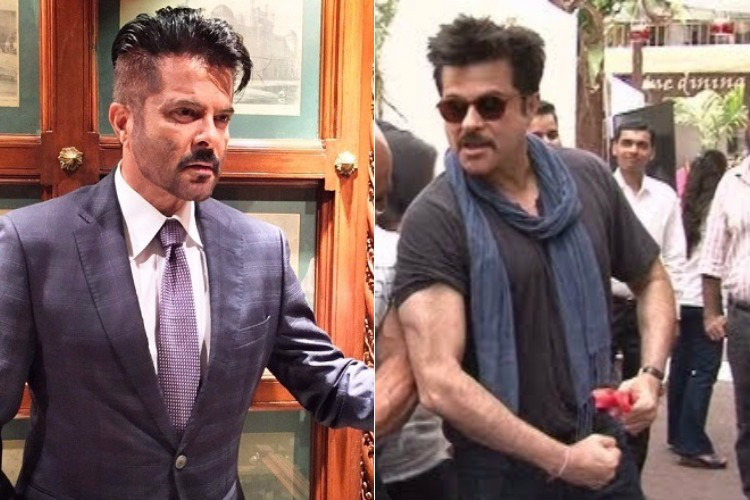 If you check out Sunil Shetty’s Instagram account it will be hard to believe that he turned 56. This yesteryear actor is an inspiration to Indian men for fitness and health. When most men of his age are proud of their dad bods, he flashed his toned muscles in a fitness reality show. According to him, people need to be careful with workouts after a certain age. He practices regular yoga along with weight lifting to remain fit and has his fair share of cheat days as well. 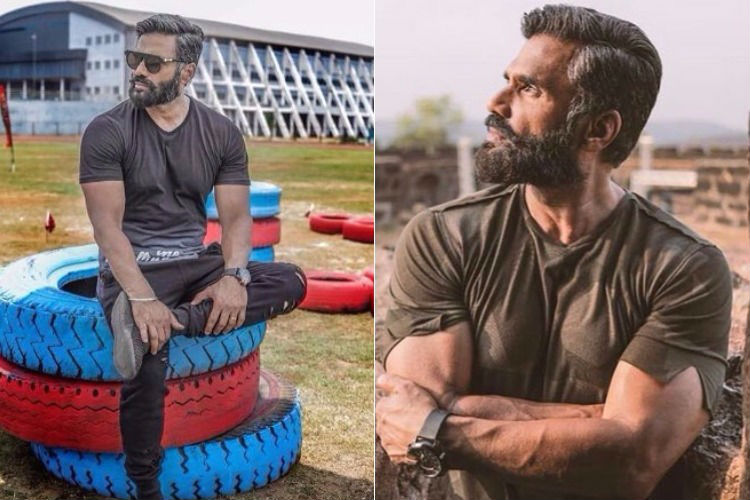 Sanjay Dutt has always been a part of the fit actors’ bandwagon. And it was especially visible in his movies like Khalnayak and Sadak and of late in movies like Agneepath. At the age of 57, the actor maintains his fit body by lifting weights and spending hours in the gym. 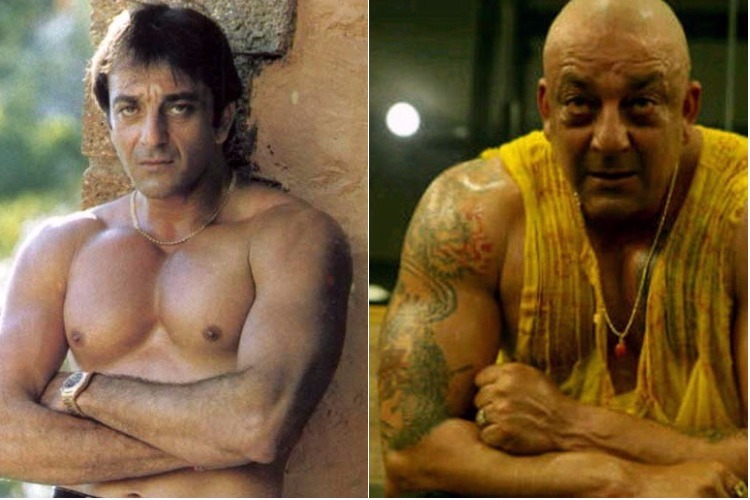 Sunny Deol has always been known for his muscular body among his fans (a reference to dhai kilo ka hath) and action oriented roles. Even though he has turned 59, Sunny Deol hasn’t lost his fit body. The actor has always been a fitness freak. He engages in a lot of outdoor sports including trekking, walking, cycling, swimming, does yoga and stays away from alcohol or smoking to maintain his body. 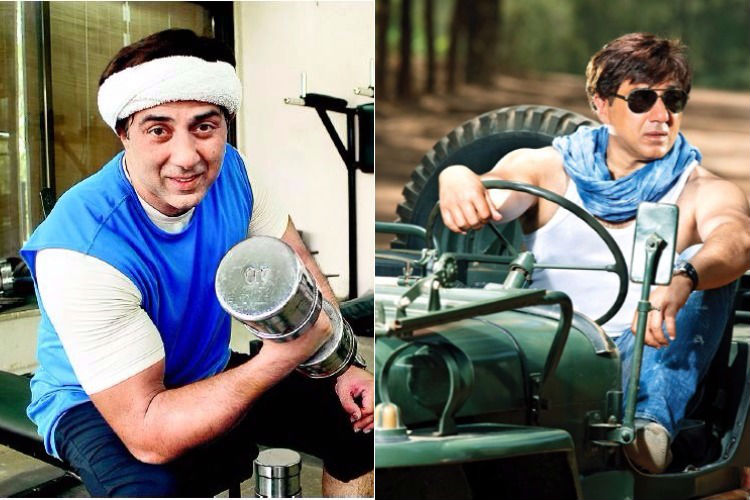 In his early career, Shah Rukh Khan earned the title of romantic hero who wooed women with his charisma.  While the other Bollywood actors were fighting villains and performing dangerous stunts, he never tried being macho. However, in 2007, for the very first time, we saw Shah Rukh Khan with 8-pack abs. He has maintained his body till date as we last saw in Raees. At 51, the actor follows a low-carb and high protein diet along with rigorous workout. 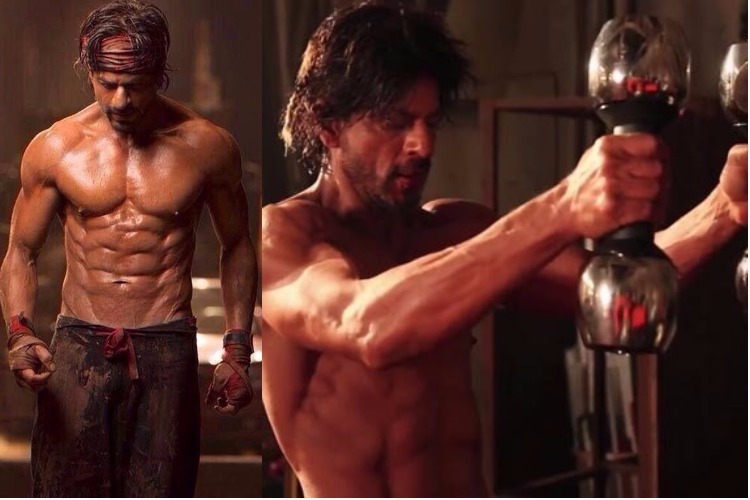 Salman Khan made going shirtless a trend in Indian cinema with Pyar Kiya Toh Darna Kya and since then everyone followed his lead. His toned physique has been an inspiration to many young Bollywood actors and helped actors like Arjun Kapoor and Zarine Khan to shed many kilos. This 51-year old actor works out for 2-hour or more on a daily basis supplemented with a rich protein diet. He also likes to go for cycling and performs as many as 1000 push ups per day. 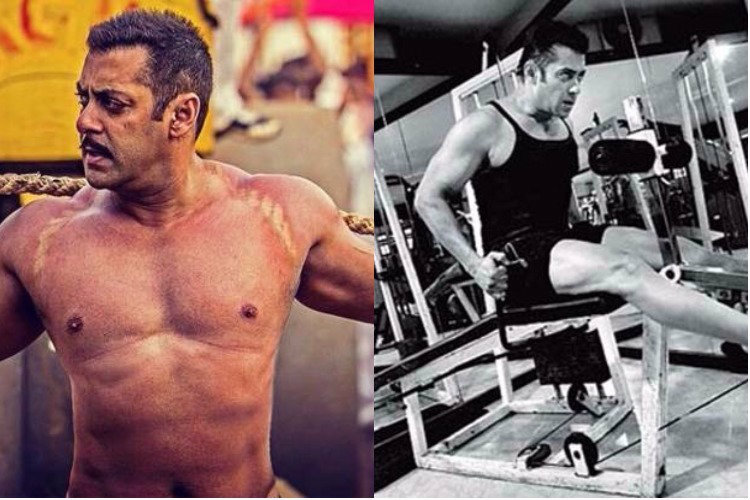 Mr. Perfectionist, Aamir Khan, proved he can really do it all when he changed his physique according to his roles. And it is no easy task at 52. It takes a lot of hard work and proper training to gain or lose weight especially when you are on a time bound. For Ghajini, Aamir Khan trained for six months to sport a buffed up body with eight-pack abs. He also gained almost 22-25 kgs of weight for his role in Dangal and trained again to get a bodybuilder’s physique. 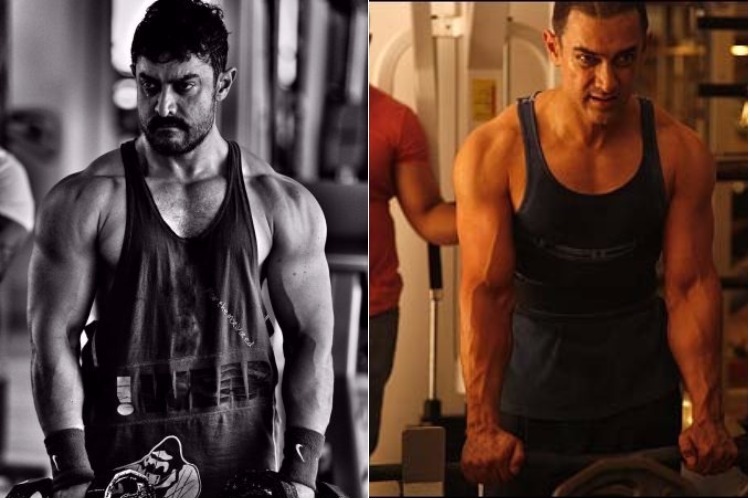