World’s oldest yoga teacher, Tao Porchon-Lynch has taken the world by storm due to her athleticism and fitness. Tao Porchon who has had three hip replacements surgery in the past is a dancer by hobby as well.

For those who are still trying to figure out, she is the same lady who made a smashing debut and left everyone speechless on America’s Got Talent last year. She has been confirmed as the world’s oldest yoga teacher by Guinness World Records which is a big achievement. 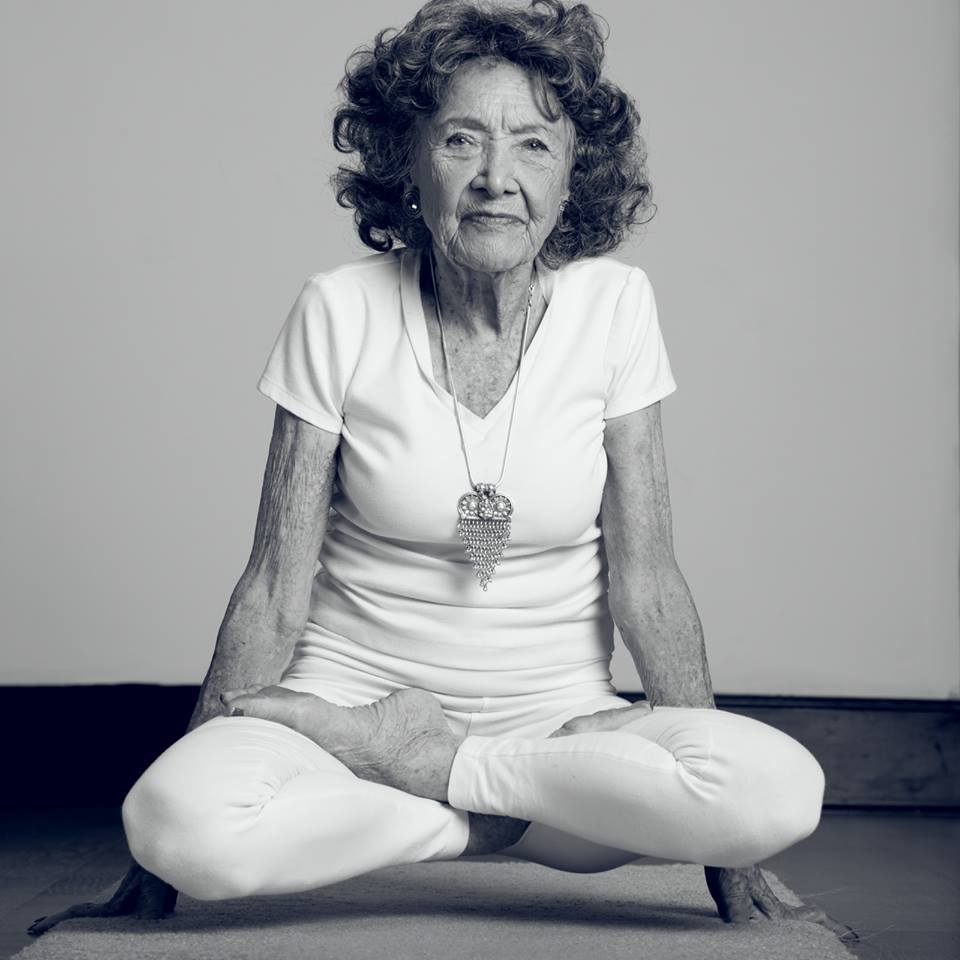 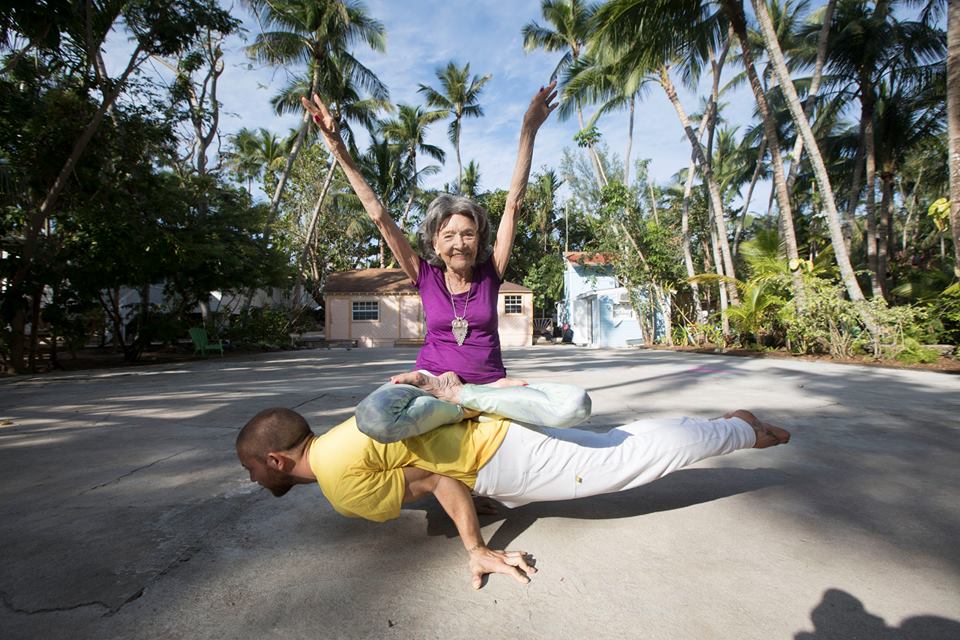 Tao is as passionate as she was in her youth. She has been teaching yoga for the past 75 years. Tao started practising yoga at the small age of eight years. Interestingly, she lived in India during the same period of time. For her, nothing is impossible in the world. Her philosophy towards life puts optimism at its core. Interestingly, she has worked in movies like Show Boat (1951) and The Last Time I saw Paris starring famous actress Elizabeth Taylor. 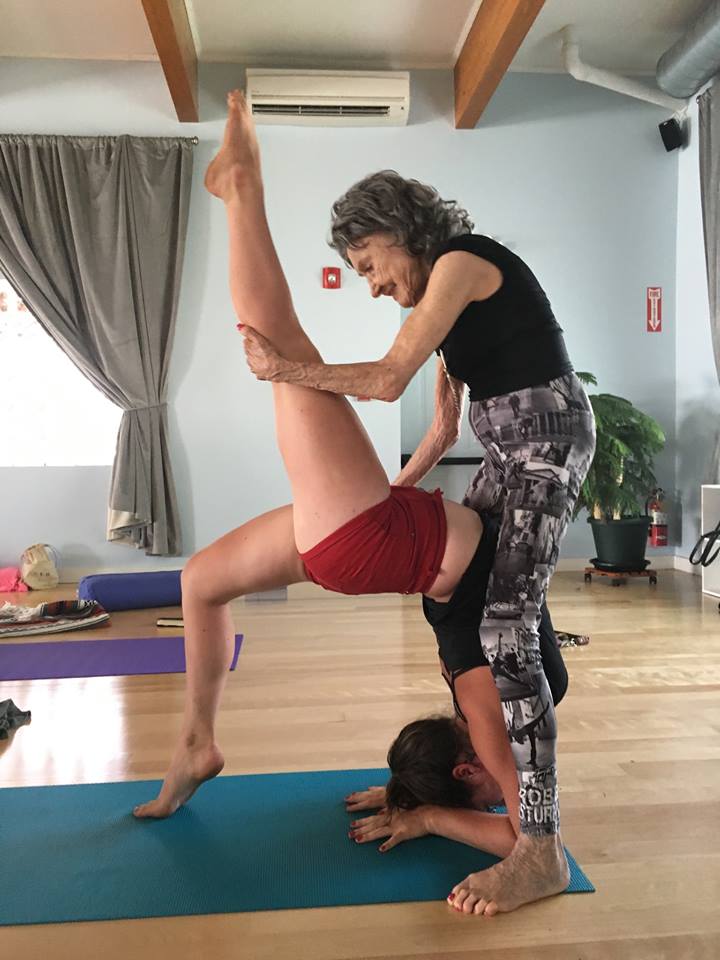 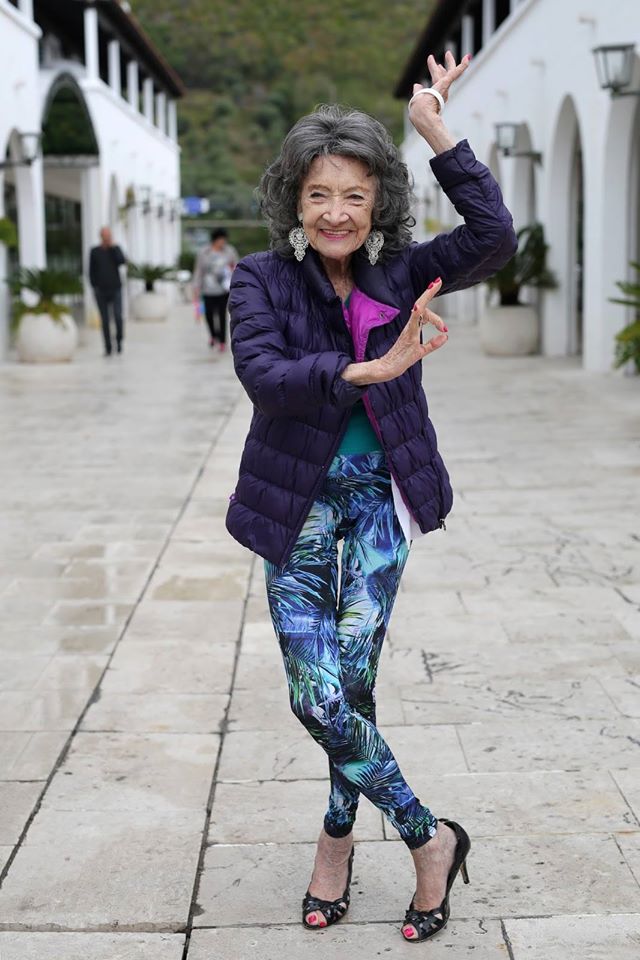 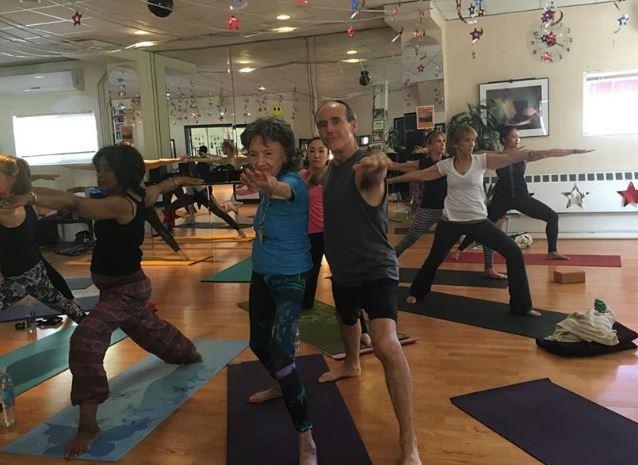 Ask her what keeps her so motivated and Tao has an answer ready. She states that yoga not only keeps her body young but it also plays a pivotal role in improving her soul and mind. She adds that the ancient practice helps her calm her mind and one must try to learn the art of yoga as it is really beneficial.

Tao stated that one should always get up with a positive feeling every day. She has a huge fan following. Thousands of people look forward to practice yoga alongside her. She ensures that she spreads the awareness among the people. Judges and the crowd were bewildered with her dance performance at the America’s Got Talent.