World’s leading makeup and cosmetics brand Maybelline has decided to step up the beauty game by taking a revolutionary step. They have signed Manny Gutierrez as the first-ever male face for their upcoming brand beauty boys. So if you are still stuck with the cover boy James Charles, Manny is the next big icon in the fashion industry.

Popular vlogger Manny Gutierrez’s YouTube channel has garnered a lot of subscribers. Since his debut on Instagram, he boasts of nearly three million followers. The popular cosmetic brand decided to star the artist in their new campaign That Boss Life. The campaign has been aimed at promoting Big Shot Mascara. 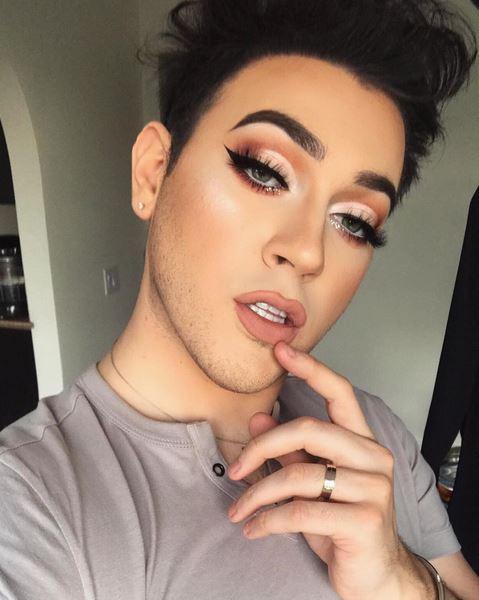 He told in one of his interviews that he was always fascinated with makeup. During his childhood days, he used to sit by his mother’s side and enjoyed watching her putting on the makeup. Manny stated that what started as a curiosity, soon turned into a passion. He added that his parents wanted him to pursue medical but destiny had different plans for him. 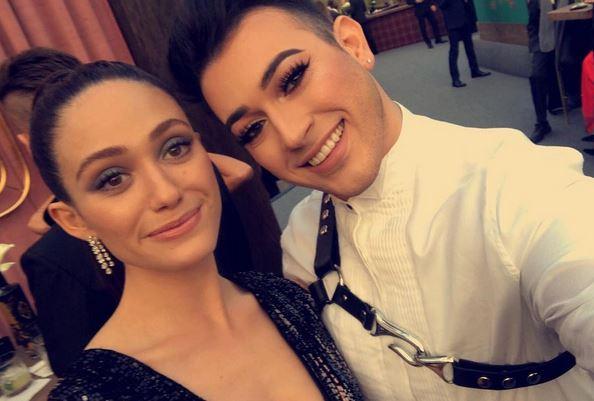 We knew you couldn’t wait! That Boss Life part II starring #bigshotmascara, @makeupshayla, @mannymua733 and #mnysweepstakes winner, @jflowers1533 is here! Make sure you share your boss looks with us using #bigshotmascara and stay tuned for more this 2017 as we will continue to do big things with @makeupshayla, @mannymua733 and YOU. Now, let’s get bossed up.

My most liked selfie of 2016… Halloween was badass this year! Can’t wait for this year /a>

Today’s been a longggg and hectic shoot day! Can’t wait for you guys to see the action next year! Thank you @ijosephzee for killing it and helping me vamp up my style Which outfit do you guys like better? Left or right? Soft glam or sporty spice lmfao Left Top, jacket, pants all from @hm Shoes – @nike Right Pants – #h&m Top – @kenzo Shoes #Nike

Still. Not. Over. This. Thank you so much to Christina at @pixar studios for having us today! Pixar movies are amazing and The Incredibles is my fav one! Cant wait for the second movie to come out omg Sorry Violet, I’m taking your spot as the older moody sister What’s your fav Pixar film?! I’m legit curious haha

London… you have been AMAZING! Thank you for all the love! can’t wait to come back!

Oh. My. God. TOMORROW GUYS! New video with @mrkatedotcom transforming my living room! ANDDDD on my channel is a vlog for my beauty room! Get ready Should be going live at 11AM!

His love for makeups ensured him a huge fan following on YouTube. Manny shares numerous tutorials that can come handy for people.