Fitness is not only a state of good health and well-being, for some it is the way of life. For them, training their bodies in gyms regularly is not a formality, it becomes a diet. In 2k16 Strength Wars battle, fitness model Samuel Zabel went up against bodybuilder Jil Sai. 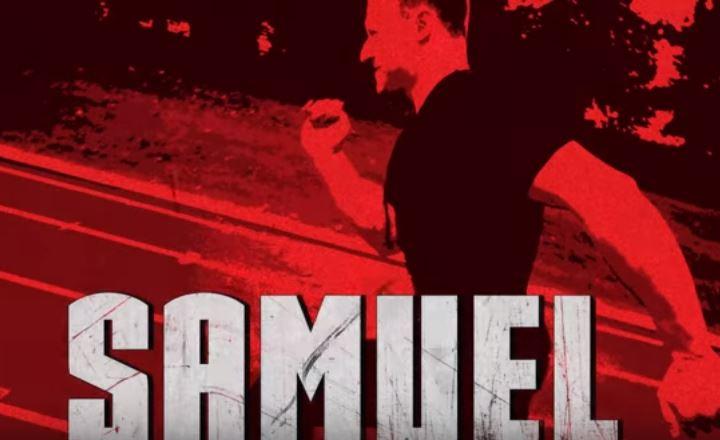 He is a former track and field athlete who now coaches models to remain fit. He aims to motivate others by encouraging them to be fit in life. 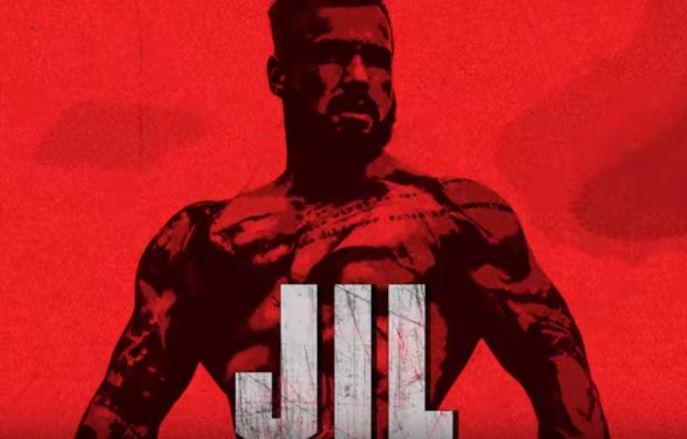 He is a fitness athlete who has been training for 15 years to become the beast he is today. He aims to become even stronger in life and his motivation is fitness.

Eventually, Jil Sai just managed to defeat Samuel Zabel. It was a close encounter between the duo who went through the drills withstanding tremendous pain. The bodybuilder emerged as the victor by beating the fitness model. But in the end, fitness won.