Sexy is healthy claims a study by the University of Oxford. Conducted to find out the benefits of having big butts, the study revealed that women with big curvy butts are not only sexier but healthier too. Reportedly, the results of the study were published after analysing data from 16,000 women.

According to ABC news, the reports further suggest that Professor Konstantinos Manolopoulos, who led the research team stating that women with more fat on the buttocks have lower levels of cholesterol and glucose.

Now, you know that big butts don’t only add to the beauty of the body, but also symbolise a good health. 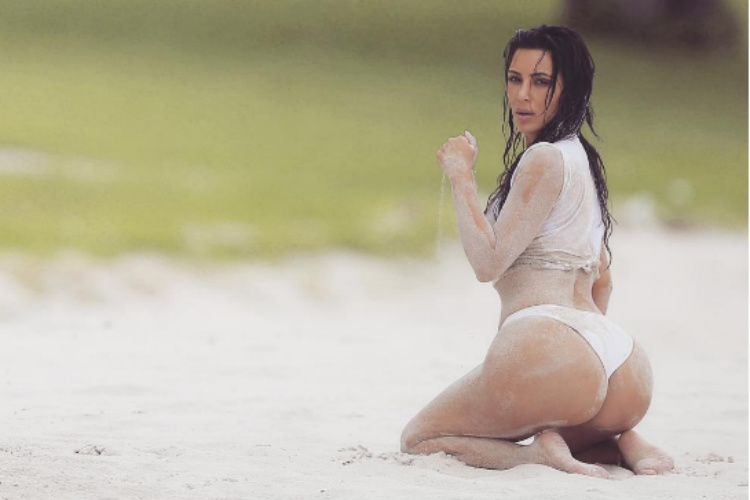 Here is the list of other benefits, claimed by the study:

Regulate weight: Having a big butt also favours leptin levels in the female body, which is a hormone responsible for regulating the weight

Prevents cardiovascular disease and diabetes: According to the study, women with big butts are also blessed with ‘dinopectina’, a hormone with anti-inflammatory, vascular-protective and anti-diabetic attributes.

Smarter brain: The study says “having a big butt requires an excess of Omega 3 fats, which have been proven to catalyse brain development.”

Longer life: Earlier, a similar study conducted by universities in California and Pittsburgh discovered that women with bigger butts, wide hips, and smaller waists may even live longer.

The study further revealed that butt size also plays a role in forming the intellectual level of your child.

It claimed that children born to women with wider hips are intellectually superior to the children of slimmer, less curvy mothers. The research is an eye opener to girls who never paid attention to their butt size.

Increasing your butt size is not a rocket science, all you need is few good workouts and a healthy diet. It’s time to wake up now! Let’s work hard to get those sexy butts like Kim Kardashian and Kylie Jenner to live a healthier life.