Within a shorter film career, Urvashi Rautela has gathered a huge fan following which is an achievement in itself. So when the promos of Saara Zamaana (Kaabil) hit the screens, we all knew it was going to be yet another blockbuster song. Staying true to her nature, the actress did not disappoint her fans one bit.

Right before entering the Bollywood world, Urvashi’s achievements are worth noting. After winning Miss Diva – 2015 and representing India in Miss Universe 2015, Urvashi’s journey into the glam world has just begun. She has also been crowned as Miss Asian Supermodel 2011 and Miss Tourism Queen of the Year International 2011. 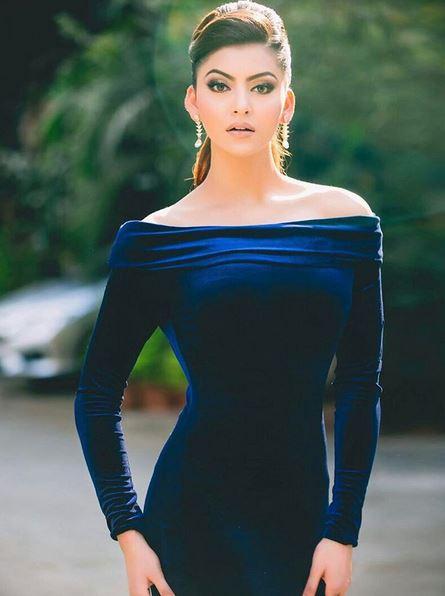 Her first film Singh Saab the Great could not do wonders at the Box office but it did set a big platform for Urvashi who decided to make men go weak in knees with her sensational performances and hot looks. With time, Urvashi Rautela has emerged as one of the most potential celebs Bollywood has. 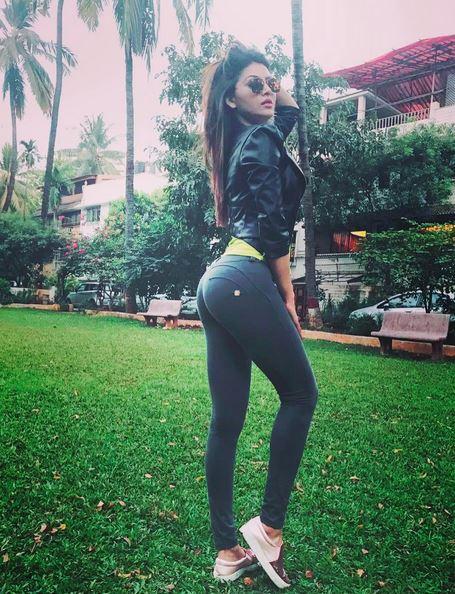 The glamorous side of Urvashi has added to the whole persona of the actress. Be it her songs with ace rapper Honey Singh (Love Dose) or her peppy track with Meet Bros (Gal Bann Gayi), the ever elegant Urvashi is giving tough competition to her contemporaries. 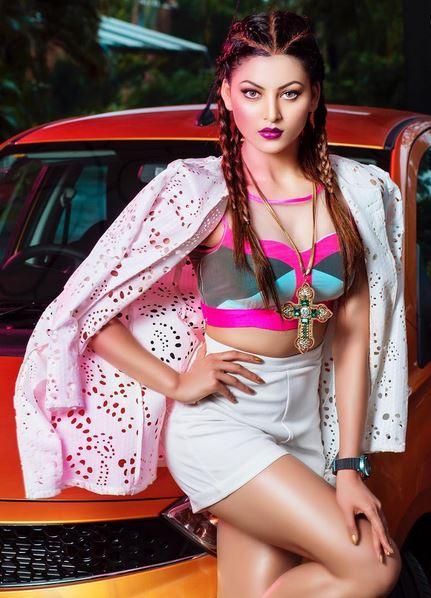 Talking about her fitness, the actress has never shied away from flaunting her curvalicious body. She has got the fittest body in B-Town. The actress is a go-getter and hence fans went gaga when she flaunted her seductive bikini avatar in Sanam Re. 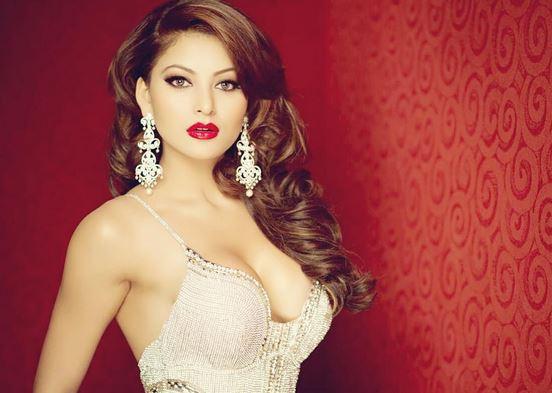 Her Instagram account is filled with super gorgeous pictures that can set the temperature soaring any day. Urvashi Rautela is the epitome of hotness and with the coming years, she can give other actresses a run for their money. Take a look at some of her pictures that will set your screen on fire. 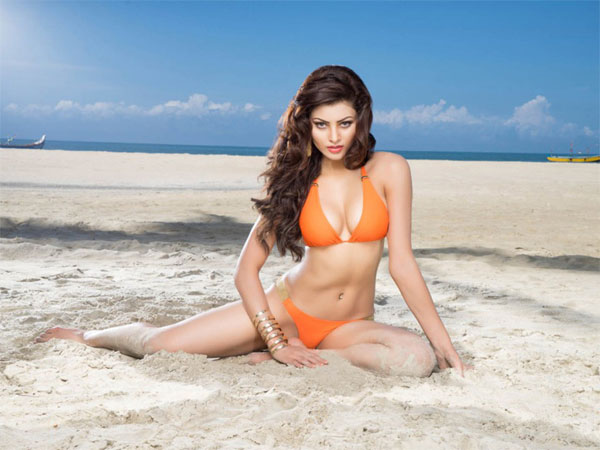 A little bit of spice, fun and lots more. This is the making of the Haseeno Ka Deewana. https://bit.ly/HaseenoKaDeewanaMaking #haseenokadeewana @hrithikroshan