The Umang show has been touted as one of the biggest and glamorous events of the Bollywood industry and this year’s event was no different. The star-studded event left the audience in high anticipation. From Ranveer Singh’s Padmavati look to Shilpa Shetty Kundra’s glamorous avatar, the Bollywood celebs were at the top of their fashion game but who was the best?

Alia Bhatt and Varun Dhawan stole the limelight by dancing on a new song from their upcoming film Badrinath Ki Dulhania. Both set the stage on fire with their enthralling performance. Varun maintained his casual look by flaunting ripped jeans and a yellow shirt whereas Alia Bhatt mesmerised us with her fashion sense yet again. 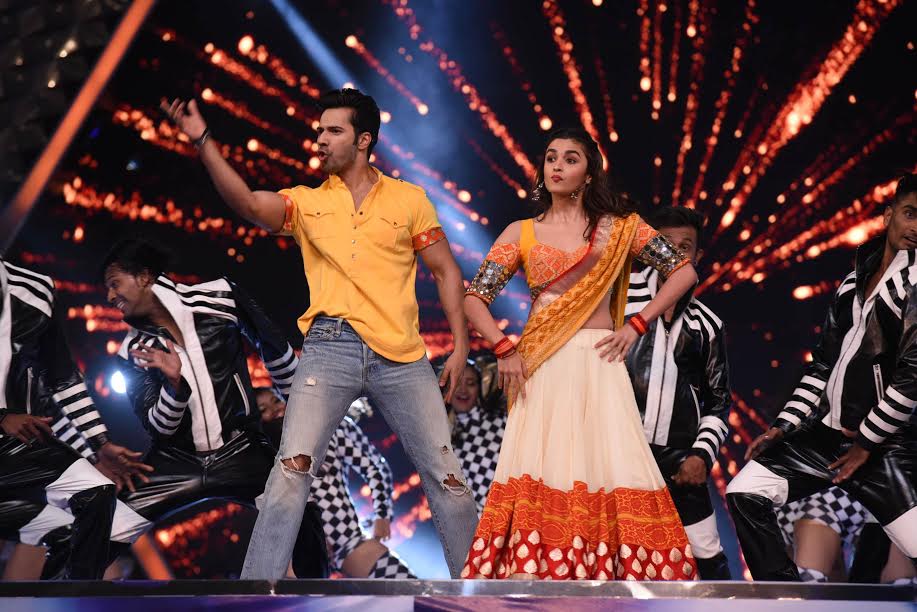 Fans witnessed impeccable fashion sense of the celebrities at the star-studded Umang. Akshay looked suave in a black suit. With so many hits up his sleeve, the actor had a point to make and thanked the police force for maintaining law and order round the year. 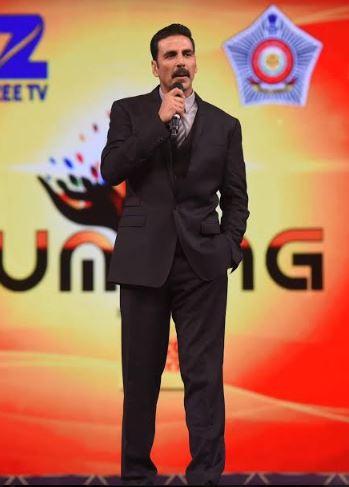 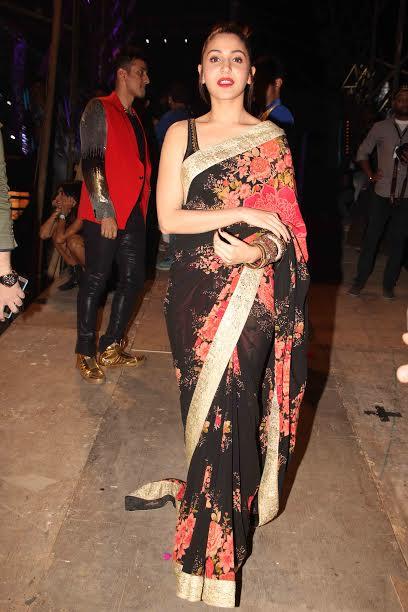 Watching Anushka Sharma at the event was a pleasant moment for her fans. She wore a black-coloured saree laced with golden-coloured embroidery. 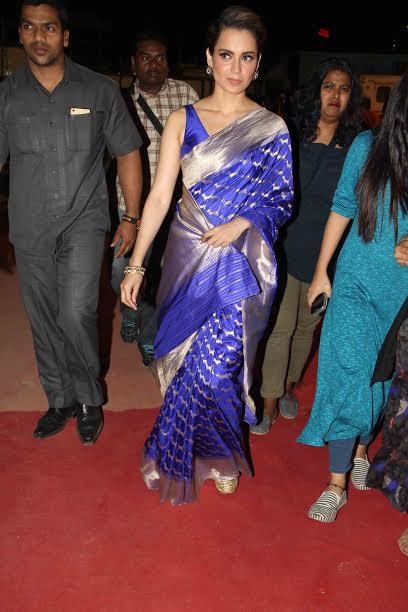 Queen Kangana captivated everyone with her elegant avatar. The actress donned a blue-coloured saree. She looked all gorgeous! 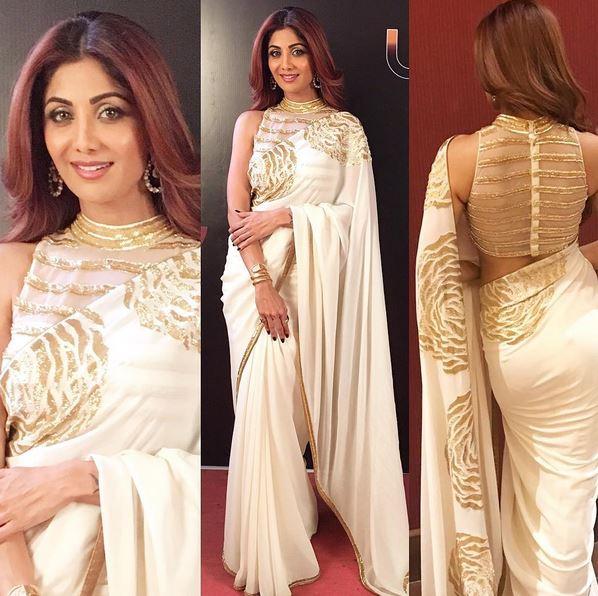 However, Shilpa Shetty stole the thunder with her outfit. The actress left everyone speechless with her creme-coloured saree. Shilpa flaunted her curves and looked smoking hot in her dress. On the other hand, the deadly Mubarkan duo of Anil Kapoor and Arjun Kapoor made us all go jhakaaas! 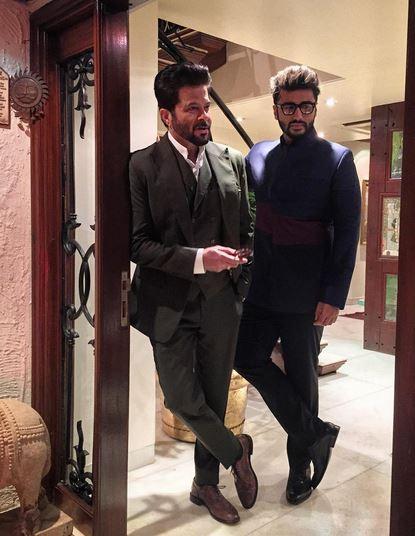 Anil Kapoor never ceases to surprise his fans with his unblemished fashion sense. The actor wore a black suit which he paired with brown brogues. 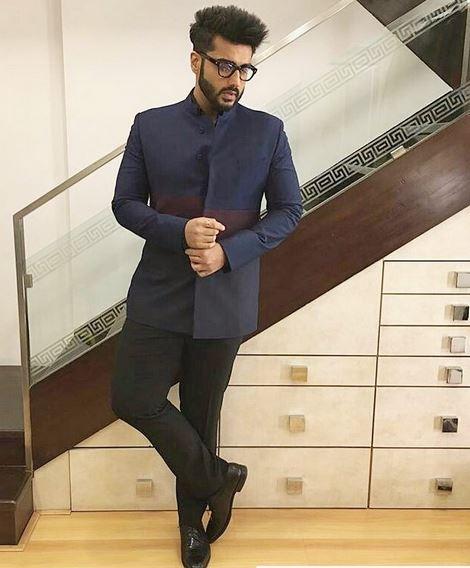 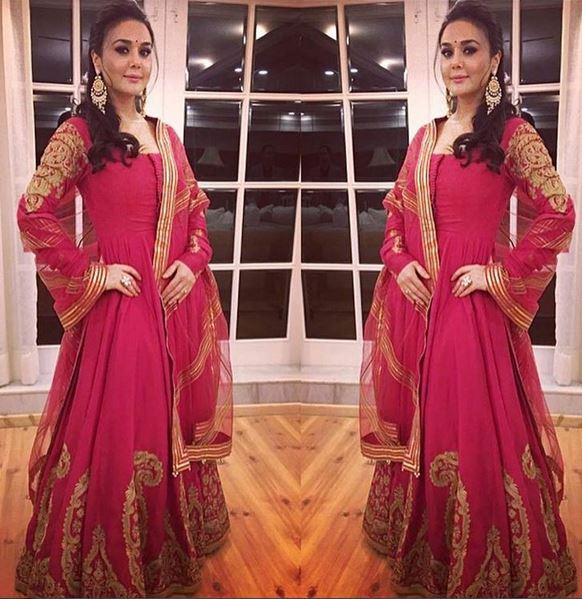 The ever charming Preity Zinta charmed the fans with her pink-coloured outift. 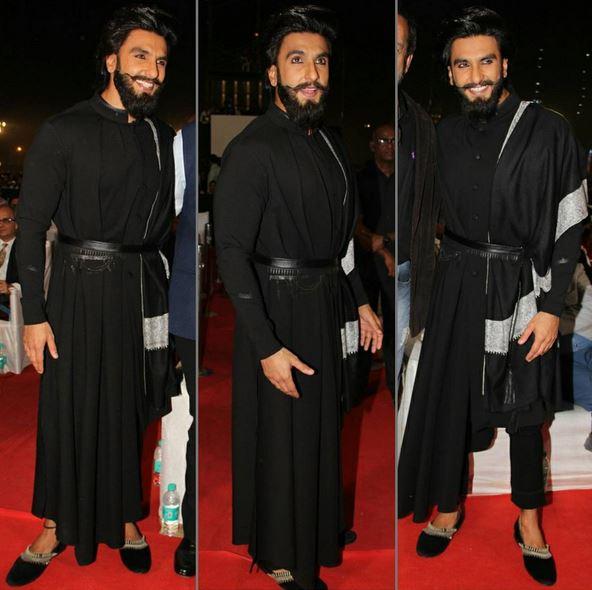 The highlight was Ranveer Singh’s Padmavati look at the function. Styled by Shantanu Nikhil, the actor left us in complete awe with his attire. Here are a few more celebs who rocked the red carpet of the function. 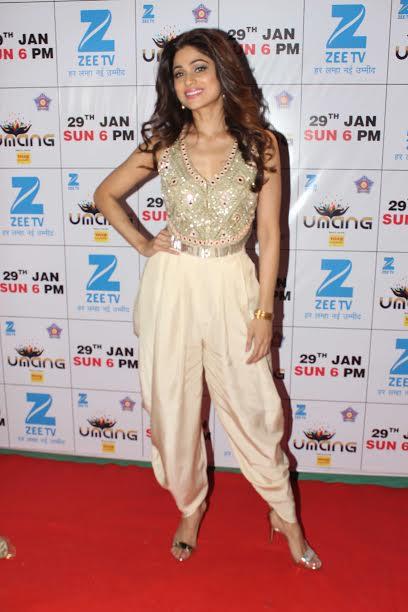 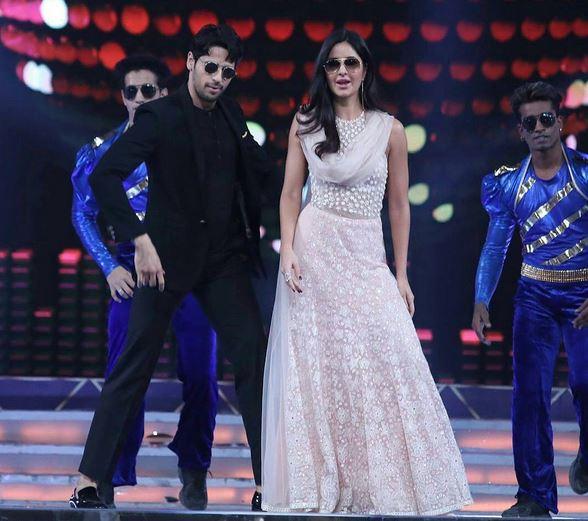 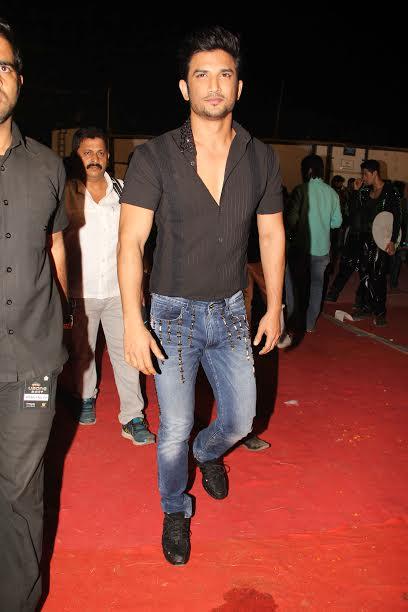 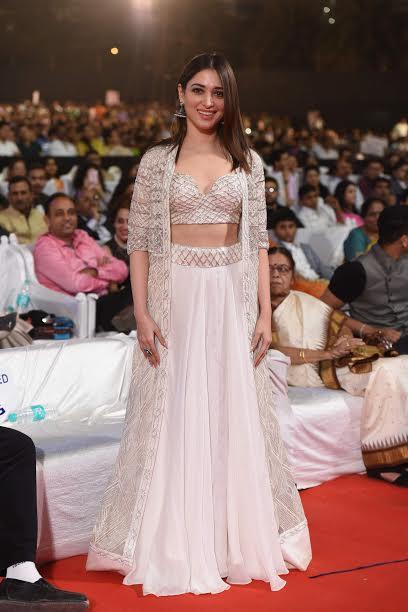 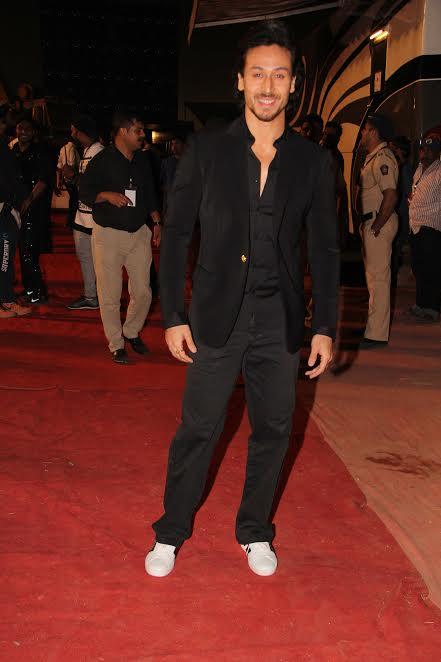 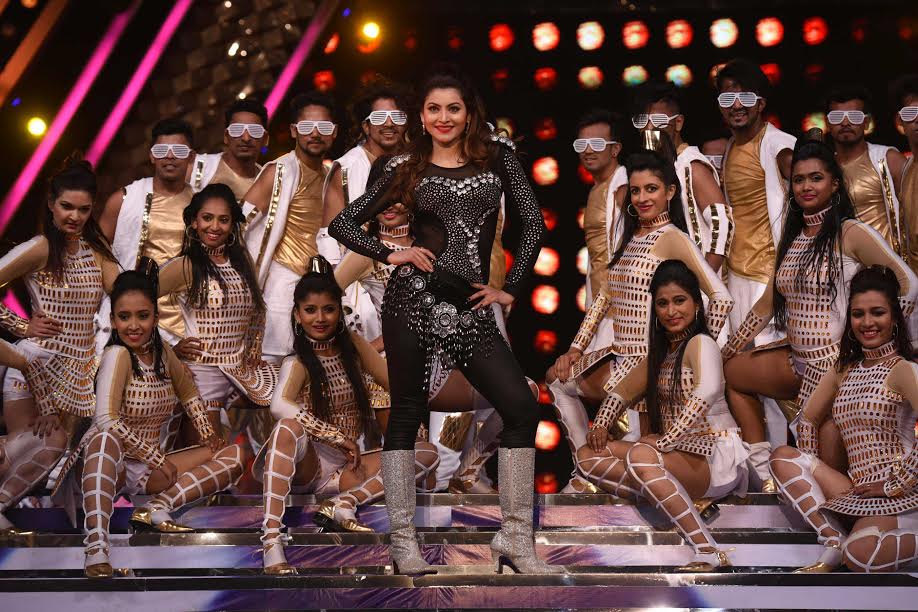 Also see: Photos: Katrina, Govinda and others were high on fashion quotient at the airport!