Sidharth Malhotra ringed in his 32nd birthday along with his friends and associates at Karan Johar’s residence last night. The actor made his smashing debut with Karan Johar’s Student of the Year and since then he has received huge appreciation from the audience for his spectacular performances over the years.

He was set to debut with none other than International sensation Priyanka Chopra but things did not work out in his favour! For those who aren’t aware of Sidharth Malhotra’s life, we are here to unravel some of his lesser known facts of the ‘Munda Kukkad Kamal Da‘.

Sidharth started his modeling career at the age of 18. Soon he became a well-known name in the industry. The actor was known for modeling for popular brands like Roberto Cavalli. He has walked the ramp quite a many times in Dubai, Milan, and Paris. Right after his debut, the actor was ranked 12th in the TOI’s list of Most Desirable Men in 2012. As per a UK poll, Sidharth was voted as the most good looking debutant. 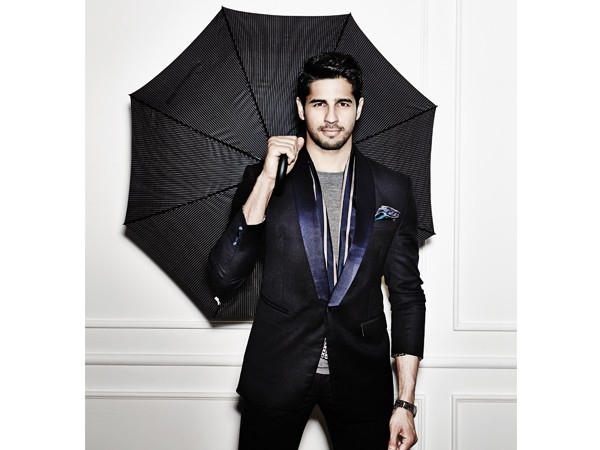 Sidharth rose to overnight fame with his debut movie and since then the actor has never looked back. From Ek Villain, Kapoor and Sons to Baar Baar Dekho, he has charmed the audience with his hot look and captivating performances. Sidharth has worked as an Assistant Director in Shah Rukh Khan’s My Name is Khan. 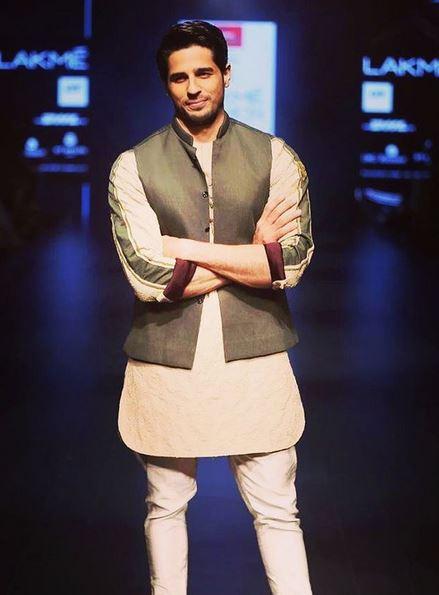 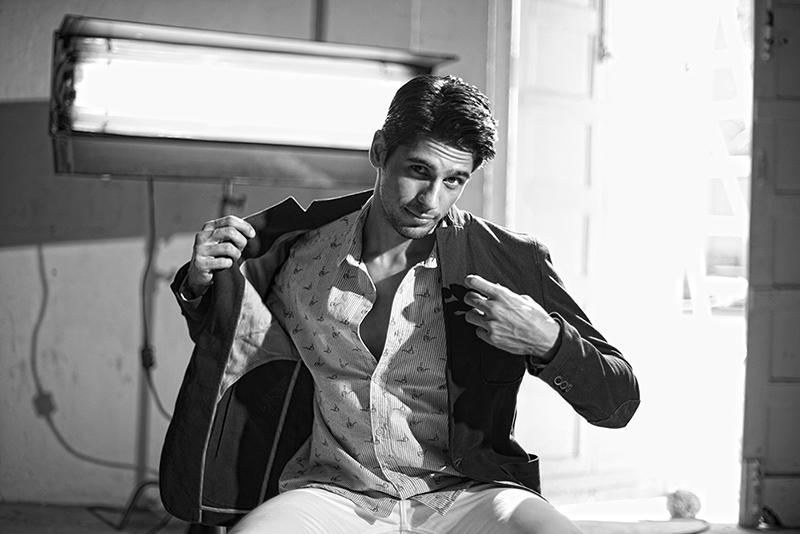 Little do people know that the actor made his debut on television with the hit show Prithviraj Chauhan which also starred Rajat Tokas. The actor could have debuted in Fashion but it did not happen. As far as his dressing style is concerned, Sidharth has flaunted urbane as well as suave look every time he has stepped out in public. 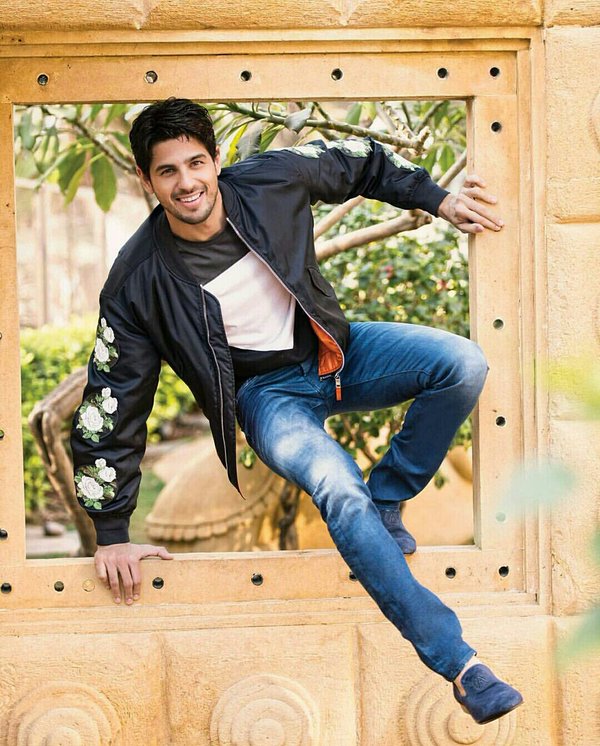 Call it an impact of modeling or something else, we have never seen Sidharth wearing something that can be called a fashion disaster. Sidharth’s ability to stand out among the many is his most striking feature and these photos are a proof: