Sushant Singh Rajput made a smashing Bollywood debut with Kai Po Che. The actor has proven his acting prowess in the past and we are sure that Raabta is going to do the same for the actor. Known for his fashion sense, Sushant has an impeccable approach towards fashion. He is confident and that gets easily reflected in his style. The actor has a huge fan following especially among girls. Be it photoshoots or any other public appearances, Sushant knows how to ace up his styling game.

The actor can flaunt any avatar with an ease. He can be cool, rebellious and classy at one point of time whereas suave, urbane and gentlemanly at the other occasion. Sushant knows what works for him in the world of fashion and what does not. He experiments with his looks every now and then and never stops himself from trying out different bizarre trends. And let us admit that he masters the look with grace.

Talk about fashion to him and he has a well-defined opinion regarding it. For the actor, fashion symbolizes individualism and the freedom to be oneself. For Sushant, confidence is the key and creating your own style statement is a prerequisite to stay happy about your fashion sense. The actor feels that there are a couple of things that every boy should invest into in order to pass the fashion test easily. A blue denim, white sneakers, v-neck t-shirts and a good blazer are the most important things that a guy should definitely buy. 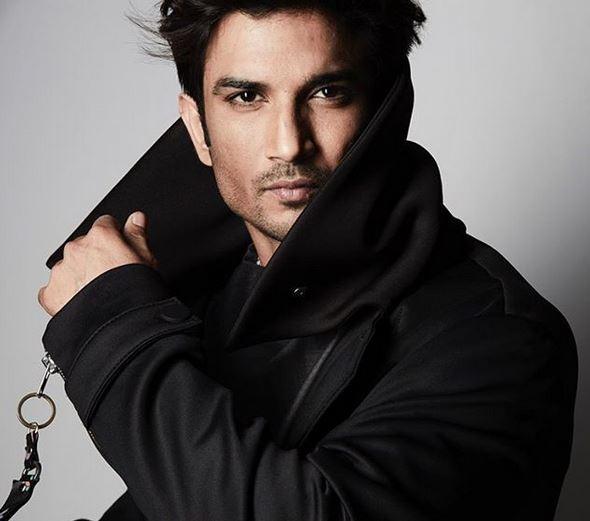 To work hard and be Someone is Easy , to be excited about life and be No one is bliss..!!

Because,after all,anything worth pursuing is worth failing at, and fail we do as we pursue. Love is the cause and it survives. #selfmusing

save the last dance…:)

Learning how to take selfies:)

Love is all there is. & I love you. #ValentinesDay

You think of me and I’m born again. If you completely forget , did I ever live…? #selfmusing

The Byomkesh Bakshi star has already raised curiosity among the fans and critics due to the trailer of his upcoming romantic thriller film Raabta. The movie also stars Kriti Sanon in the lead role. The trailer has already crossed nearly 15 million views on YouTube.