Karan Johar is on cloud nine, all thanks to his films recently. First, it was Ae Dil Hai Mushkil and then Badrinath Ki Dulhania, both stuck a chord with the masses. The popular director has thrown several lavish parties in the past to celebrate his success but this time the party was for a different reason. The party was thrown for the ace French designer Christian Louboutin who was overwhelmed by Karan’s gesture. The party was a star-studded affair and was attended by who’s who of Bollywood.

From Alia Bhatt, Sidharth Malhotra, Kareena Kapoor, Saif Ali Khan to Shah Rukh Khan, the party was as lavish as it could have been. The french designer was present at the venue with his friends and Karan Johar like a true host earned brownie points with his hospitality. Even Padmavati actors Ranveer Singh and Deepika Padukone attended the event and in return put an end to the rumours of their breakup in their own way.

From Kareen’s backless outfit to Alia’s white ensemble outfit, we decided to speak about who wore what at Karan’s party. 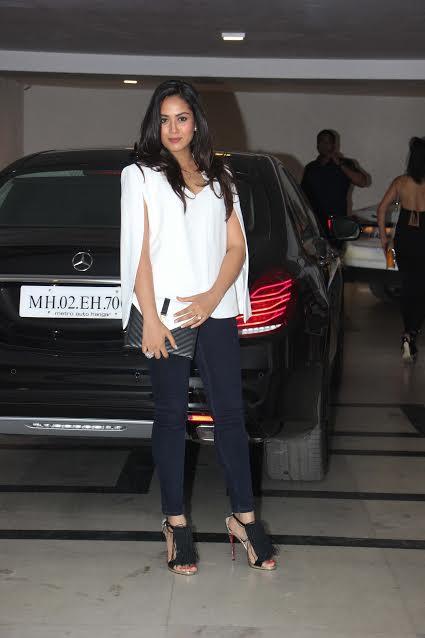 Time and again, Shahid Kapoor’s better half Mira Rajput impresses the fashion police. She wore frayed denims along with a cape blaze. Mira paired it with floral applique blouse.

The actress looked splendid and pulled off her outfit very nicely. She wore a dress from Seema Khan’s latest collection and boasted an off the shoulder ruffled pieces look. 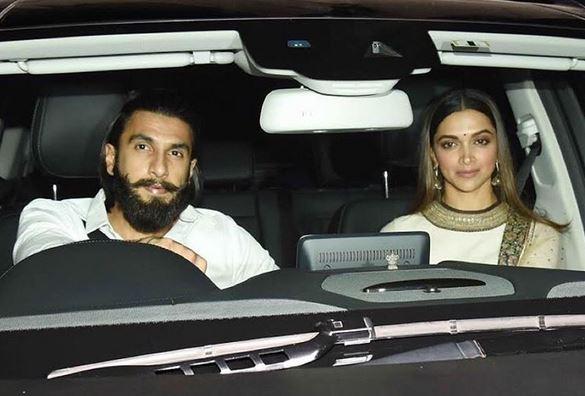 Deepika attended the event with her boyfriend Ranveer Singh. While Ranveer wore a white t-shirt with matching Denim. Deepika’s Anarkali avatar left everyone speechless. She wore a Sabyasachi dress with Punjabi jootis. 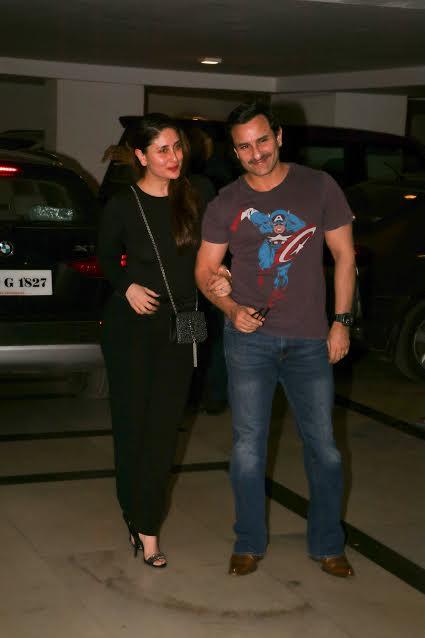 Kareena Kapoor and hubby Saif Ali Khan were also present at the party. Kareena set the temperature soaring with her black coloured backless dress whereas Saif flaunted his superhero avatar by wearing a Captain America T-shirt. 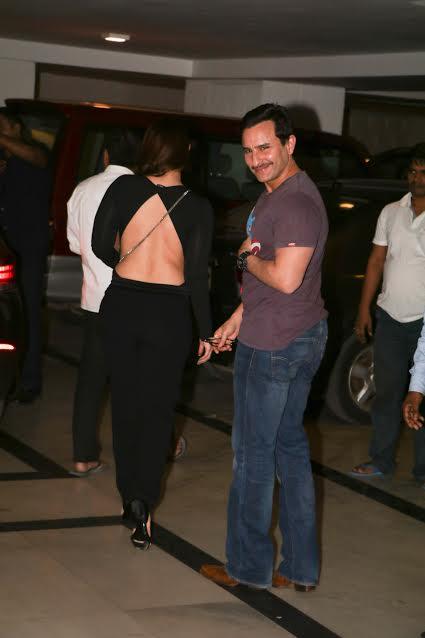 Kareena wore a Saint Laurent bag and it added to the overall look of the actress. 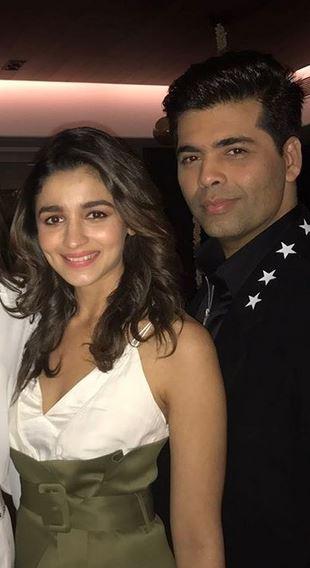 They looked like a lovely couple. Alia Bhatt wore a lovely white coloured dress with a green coloured belt. Sidharth Malhotra flaunted his denim avatar in a super cool way.

Here are a few more who looked fabulous on the occasion. 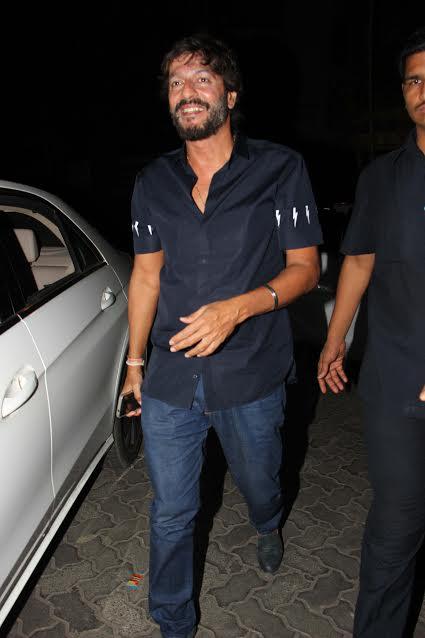 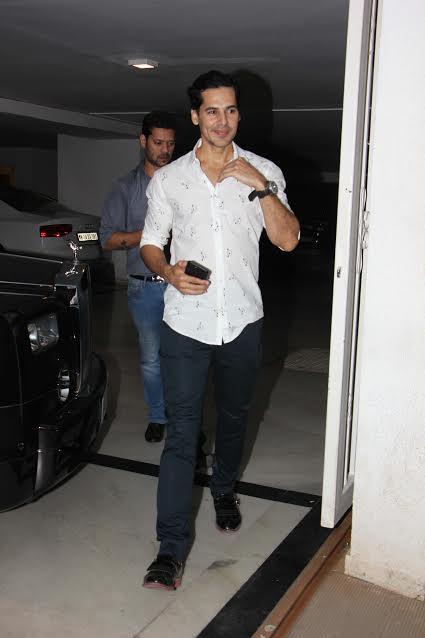 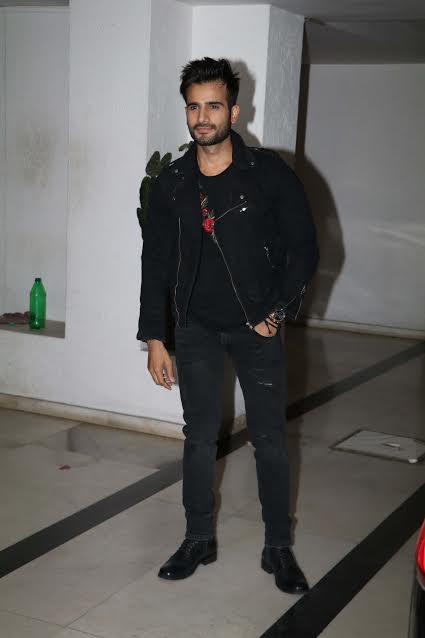 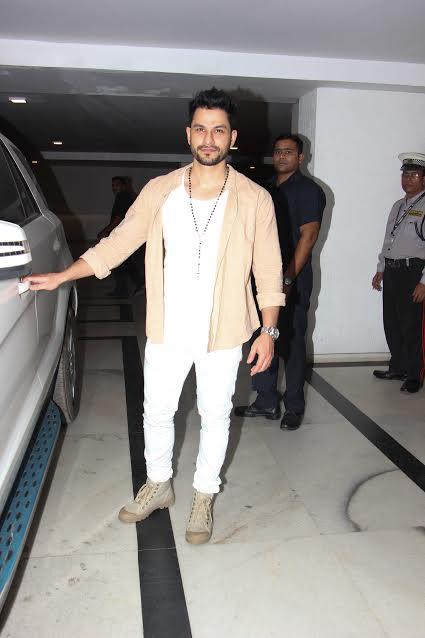 Even the host Karan Johar looked urbanely in a black coloured suit. The whole party went on till wee hours.