Tamannaah Bhatia is gearing up for her role in SS Rajamouli’s Baahubali 2. The actress will be seen reprising her role Avanthika from the first installment of the film. She is undoubtedly one of the finest actresses in the industry. Ever since the release of Baahubali, Tamannaah’s role in the film was massively appreciated by the fans and critics alike and with just a few days to go for the release of sequel people are eagerly waiting to see how Tamannaah’s role shape up in the coming film. Apart from her acting skills, the actress has received appreciation from the fashion police for her distinctive fashion style.

A look at her Instagram account will definitely give strong fashion goals to girls who follow her religiously on social media. Her ability to experiment and pull off any wardrobe with ease needs a special mention.  She is irresistible, bubbly, bold and sexy. Her charismatic styling avatar has always left us speechless.

Ask Tamannaah about fashion and the actress has a lot to say about it. The fashion diva finds fashion to be the free ability to express oneself. The actress has said in the past that every day she learns something or the other from fashion. Time and again, Tamannaah’s Instagram account boasts of some beautiful catchy pictures that will definitely leave the audience mesmerised. The Baahubali 2 actress looks drop dead gorgeous everytime she makes her presence felt at the award functions, trailer launch and red carpet events. 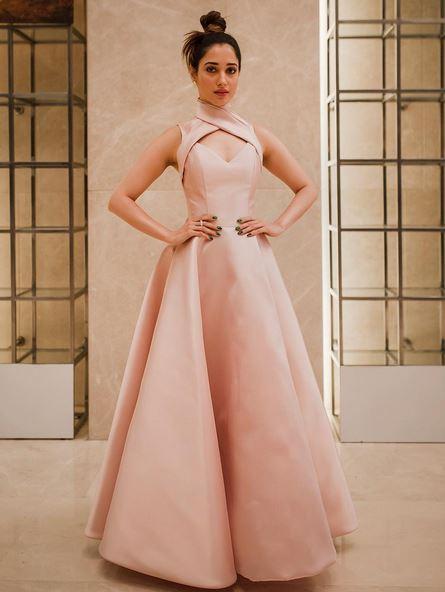 Check out some of the pictures from her social media account below: 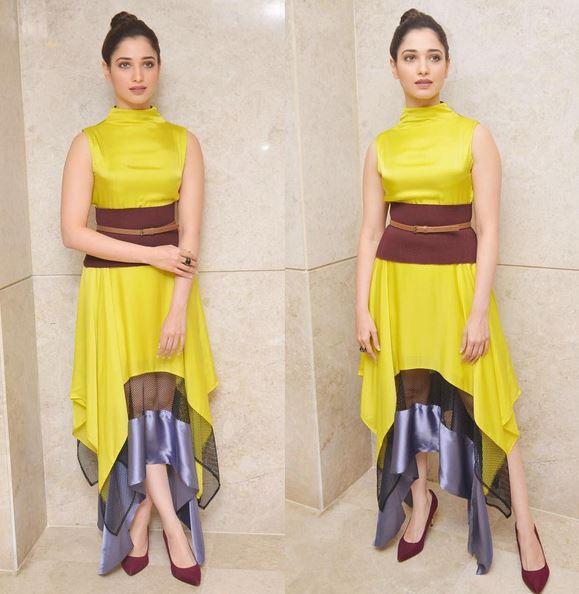 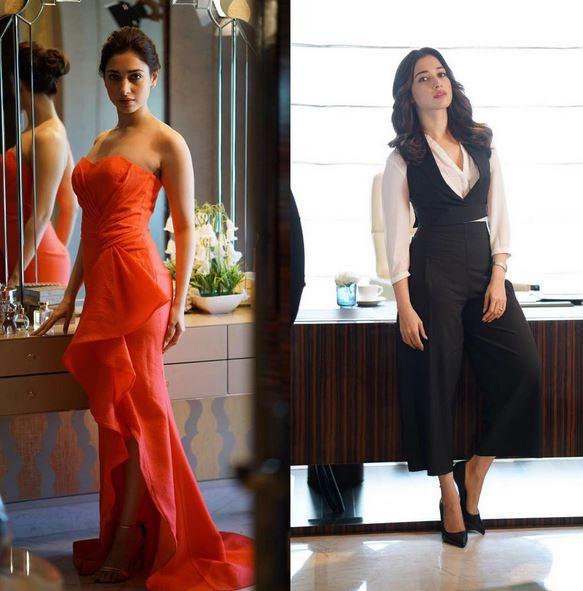 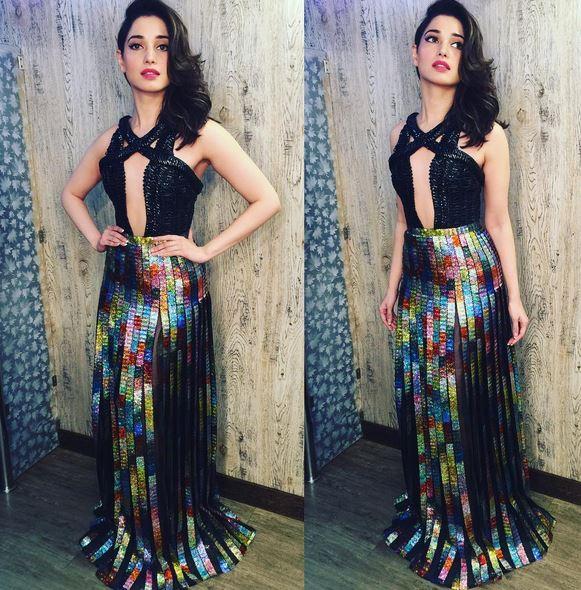 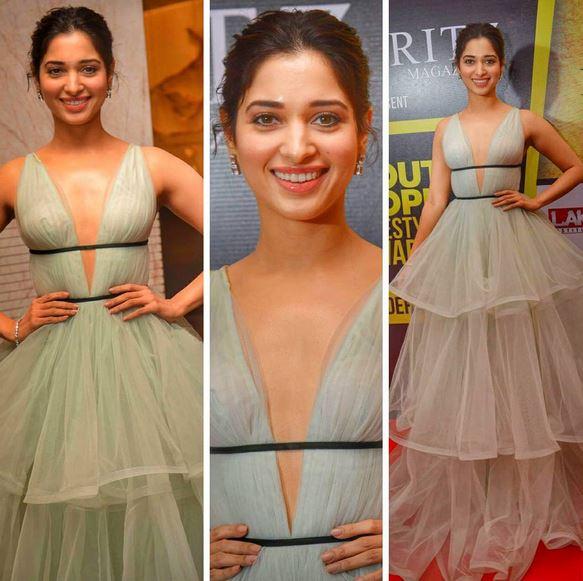 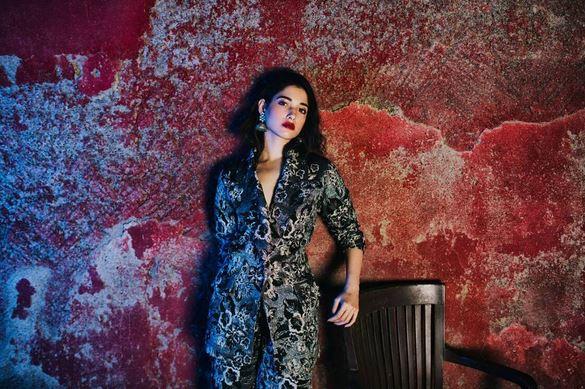 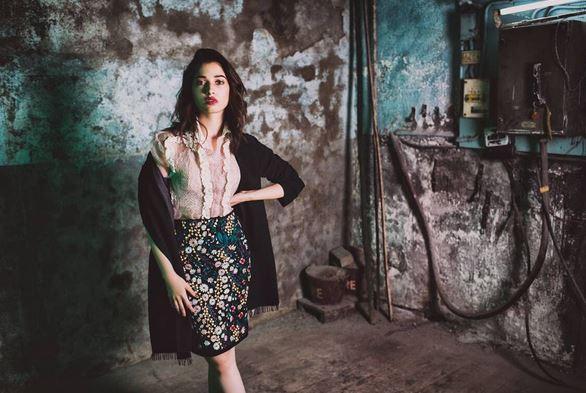 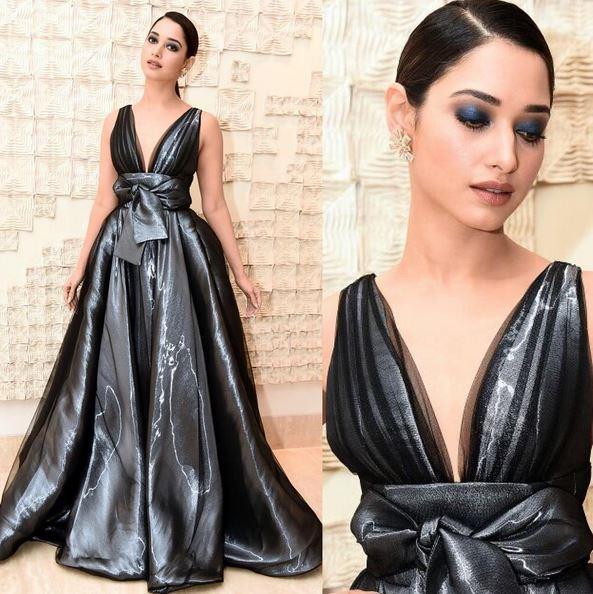 Directed by SS Rajamouli, Baahubali 2 stars Prabhas, Anushka Shetty, Rana Daggubati and Sathyaraj in important roles. The movie is slated to release on 28 April 2017.
For interesting entertainment and lifestyle videos from InUth, follow us on Youtube.com/InUthdotcom