Shahid Kapoor’s pre-birthday bash was a star-studded affair. It was a lively event for the Rangoon star as his wife planned the exciting birthday bash in detail. From Karan Johar, Alia Bhatt, Sidharth Malhotra to Ranveer Singh, Deepika Padukone and Sara Ali Khan – the party was attended by almost all the B-Town youngsters. 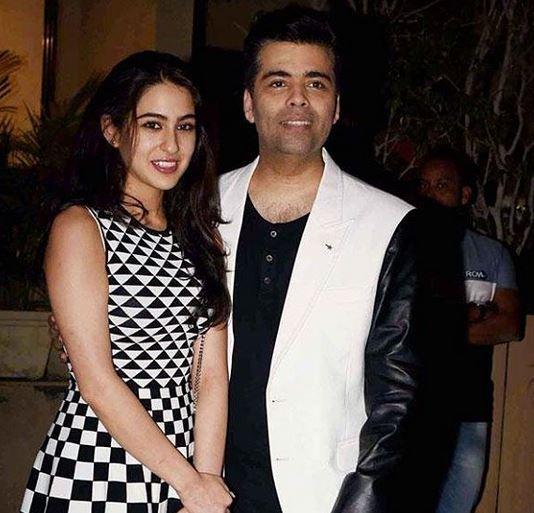 Sara Ali Khan looked beautiful in her dress. Nearly everyone present there complimented her for the looks. To add to that, youngsters who saw her outfit wanted to own that dress right away and we have decided to help all the young girls on how to grab this elegant dress for your wardrobe. 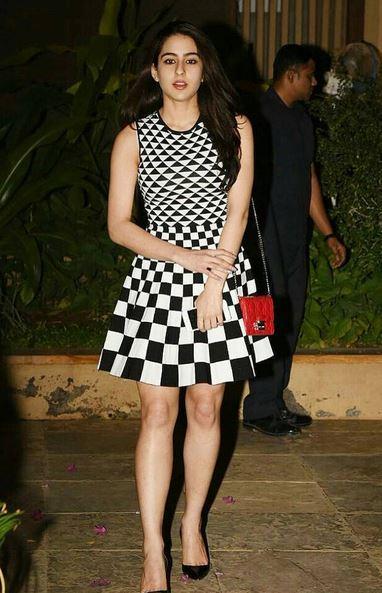 For starters, there are many online sites where you can find the dress. But the budget has to be given a thought. So we found an almost strikingly similar outfit on Fraser clothing website.  It will cost somewhere around 13 k 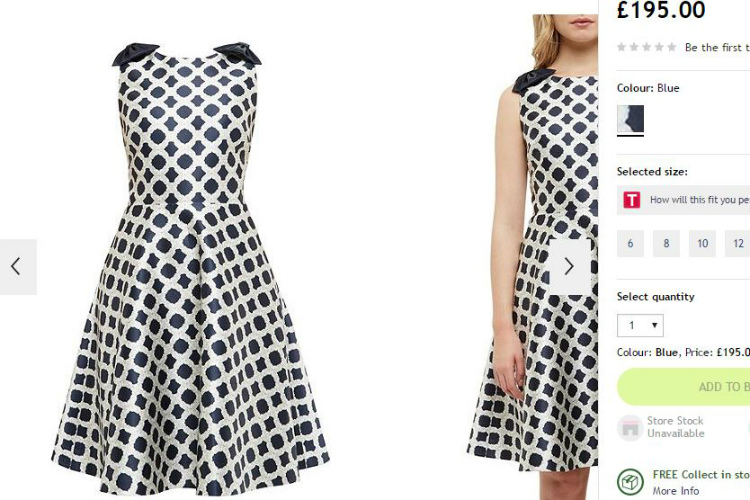 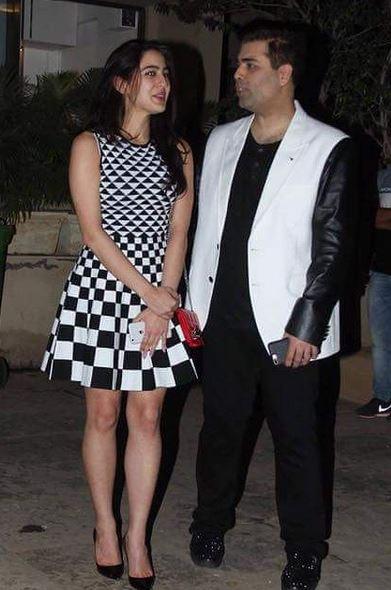 It is being rumoured and said that Karan Johar is planning to launch Sara Ali Khan in his most anticipated sequel Student of The Year 2. However, this topic has been under a lot of debate whether Sara or Tiger Shroff’s rumoured girlfriend Disha Patani will be seen in the film.  This has also been one of the reasons why Saif and Kareena are of different opinion.

While Kareena wants Sara to make her smashing debut under Dharma Productions just like Alia Bhatt whereas Saif Ali Khan does not second the opinion. The actor wants that Sara should not follow anyone’s successful trajectory rather she should create her own.