Whatever Bollywood celebs wear become a trend and their fans around the world try to copy the same. Whether on-screen or off-screen, our B-Town celebs are always under the scanner of the fashion police and it becomes very important for them to look good every single time. Why? Because they are public figures and the business they are in is all about fashion and glamour. So, it becomes really important especially for our B-Town actresses to dress their best. And while they try their level best to put their best foot forward by:

A) Not repeating an attire

B) Making sure that the outfit is not owned or worn by any other actress before as we somehow come across several blunders time and again. 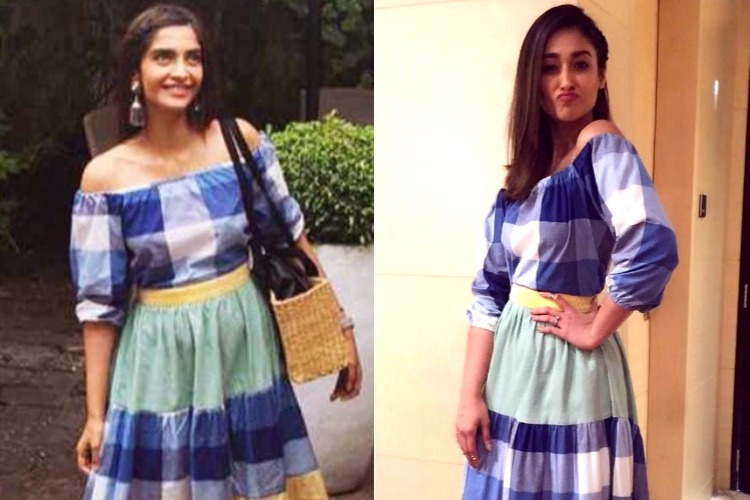 Sonam Kapoor and Ileana D’Cruz in The Jodi Life dress

But amongst all the other questions related to their attire and its cost, the most frequently asked question is — Why 99.9% of our celebs do not repeat their clothes and how is it possible to keep a track of all of it? I mean I don’t even remember what I wore 2 days back and these celebs have hardly repeated their clothes in so many years!

ALSO READ: From Refugee to Veere Di Wedding: Kareena Kapoor’s style evolution is nothing but spectacular!

Well, here is the answer guys! Firstly, all these celebs have their personal stylists and wardrobe curators who work dedicatedly for them. In most of the cases when the celebs have to make any public appearance, their stylists contact some the big designers and clothing lines to provide the outfit, which is a two-way business process — designers lend their clothes for free which in return gives them free publicity when an actor wears them publically. 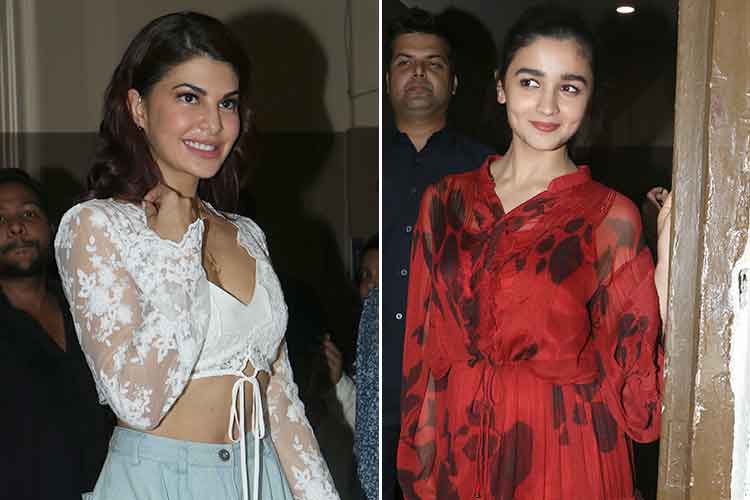 Secondly, many big brands and designers send free goodies of their latest collection to the celebs, again to gain publicity. This includes gym wear, daily wear, accessories, footwear and many other regular things, which when wore by an actor on a casual day is followed by their fans which eventually increase the sales of the brand. 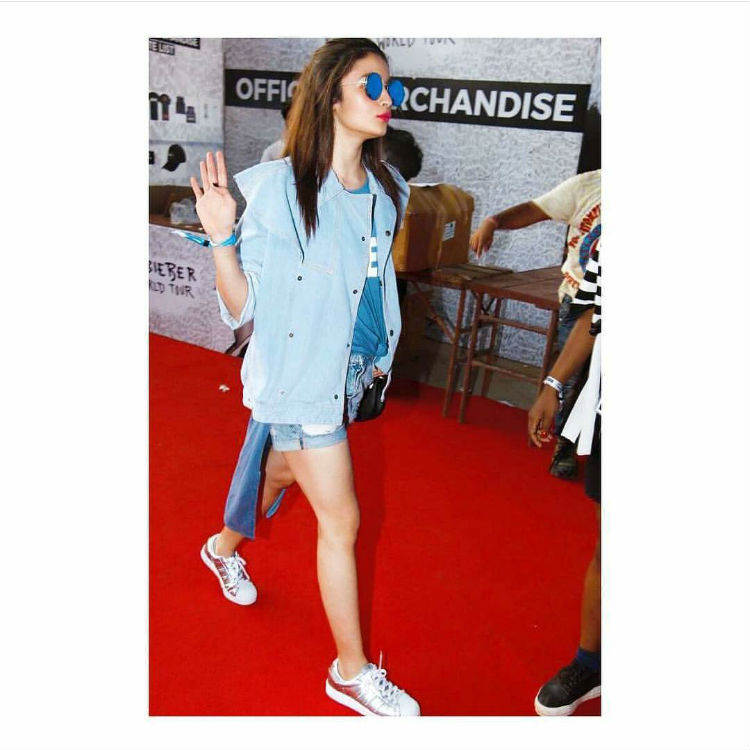 Thirdly, most of their outfits are a gift from some of the major or emmerging brands, which results in a wardrobe full of clothes giving them a lot of options to explore on a daily basis. Also, most of the time the actors make public appearances either to attend an award show or for other social and public events. So, their outfits are sponsored by the show organisers or the designers themselves.

ALSO READ: Kareena Kapoor’s favourite clutch is just for Rs 18000. Can you guess which actress owns the costliest one?

Last but not the least, YES they do repeat their clothes sometimes and mostly in two situations

1) If it is too expensive to wear just once,

2)When they attend a private party with no paparazzi around. Because if they do it on a regular basis, they will not be spared by the fashion police and we have so many examples of such fashion mishaps in the past. 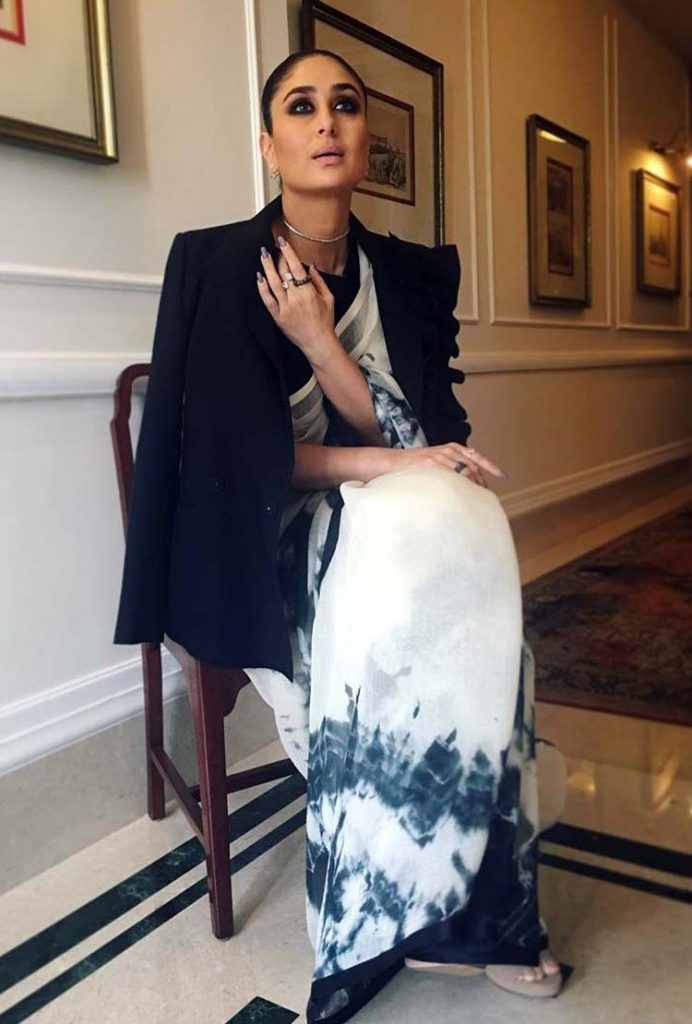 And it is worth mentioning that the actress who made ‘Repeating Is Cool’ a style statement is Bollywood’s Queen Kangana Ranaut, at least we believe that!

ALSO READ: Kangana Ranaut wears the same outfit again. The cost and its USP will make you go crazy 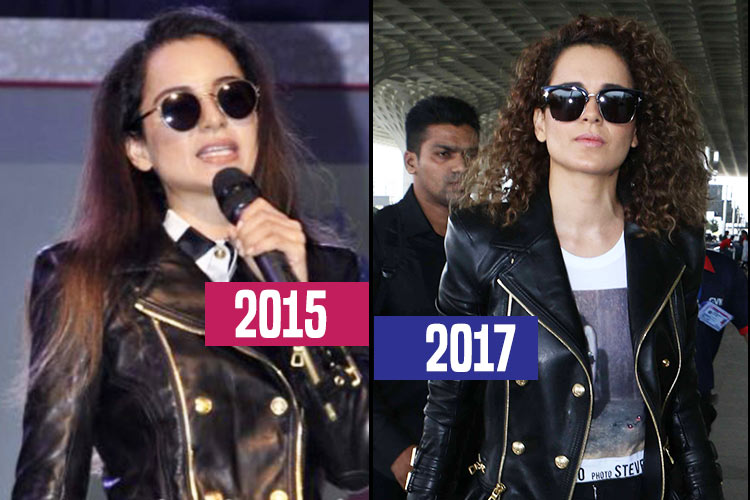