We are living in the year 2017 and are experimenting with different styles and trends, but it was the 90s that set the ball rolling as far as fashion is concerned in India. Every decade has its own set of trends and fads, hairstyles, accessories, shoe and trademark looks but the 90s was undoubtedly one of the most fashionable decades of all times.

The major influencers in the game were the music videos that exploded onto the scene somewhere near the mid-90s and one music video that stood out was Falguni Pathak’s Maine Payal Hai Chankai. The cutesy college vibes, fresh colors, fun styles and the entire happy-go-luck feeling left with the viewers was loved by adults, teens and kids alike.

To honor the iconic song, here’s a list of 5 style trends set by the music video that will make you feel nostalgic about the 90s. Check em out:

Falguni Pathak wore her signature oversized jacket in all her songs that became a wardrobe staple in the 90s and early 2000s. 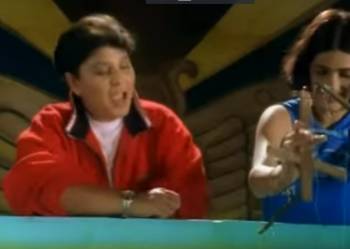 Remember when it was cool to strap your bag around your chest in school or college? 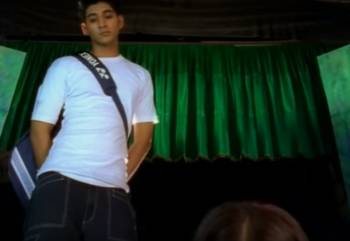 These really need to make a comeback! 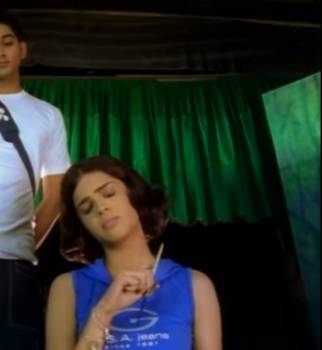 In the era of ‘barely-there’ eyebrows, the actress was seen sporting thick brows which looked ah-mazingg. 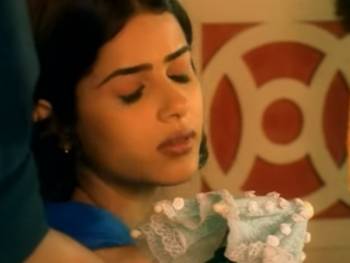 Admit it, you wore this outfit at least once in your life.