There is nothing that desi girl Priyanka Chopra can’t do. From being a part of prestigious award shows like Grammy Awards, Oscars to her successful stints on several chat shows like Jimmy Fallon show and Ellen D Generes, PeeCee has been rocking the international arena. Recently, Priyanka did something which nobody actress has done that before. She has been a part of numerous reputed magazine covers without any saying but the latest one is definitely worth noting! The bold and beautiful Priyanka Chopra has shot not just one but six different cover shots for the same magazine.

Interestingly, all the covers will be released in the month of the May. The popular magazine has decided to surprise all the fans out there by taking such a fantastic move. Six covers and in every single cover Priyanka looked drop dead gorgeous. The photoshoots have been vibrant and endearing.

In one of the photoshoots, the actress can be seen wearing a yellow-coloured off-the-shoulder top. The sultry actress looks beautiful. In another picture, PeeCee looked elegant in a blue-coloured silk gown. Among the many cover shots that the actress has shot for in the past, this is got to be the best till date. Check out the pictures below: 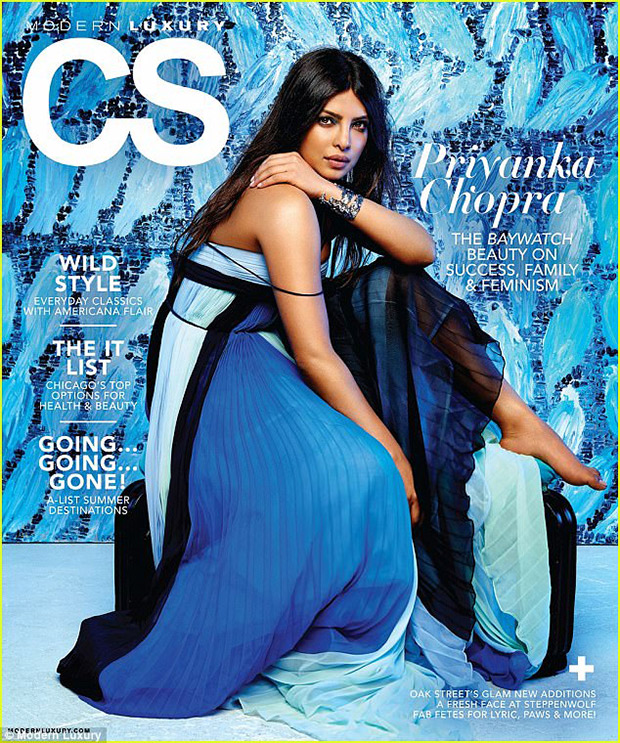 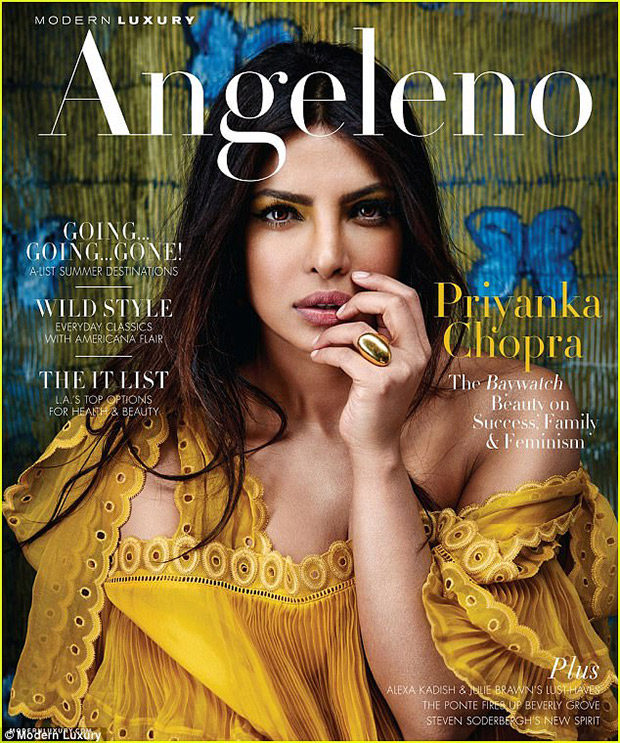 The official account of the leading magazine has released four more pictures of Priyanka and each one of it has been getting appreciation from the fans as well as fashion police. The fashion sense of Priyanka has been impeccable. The actress has charmed everyone with her near to perfect styling statement. Recently, she was spotted at the Met Gala Awards wearing a trench coat. Interestingly, her trench coat was the longest and the actress grabbed headlines for her outfit.

Coming back to her cover shots, here are a few more which have been shared: