Oscars are just a few hours away, and Bollywood beauties are already making news with their glamorous appearances at the pre-events. Priyanka Chopra, who is now a well-known face internationally, is all set to slay the red carpet at the 89th Academy Awards. However, before the main event, our Desi girl made her presence at the pre-Oscars 2017 party and looked ravishing. 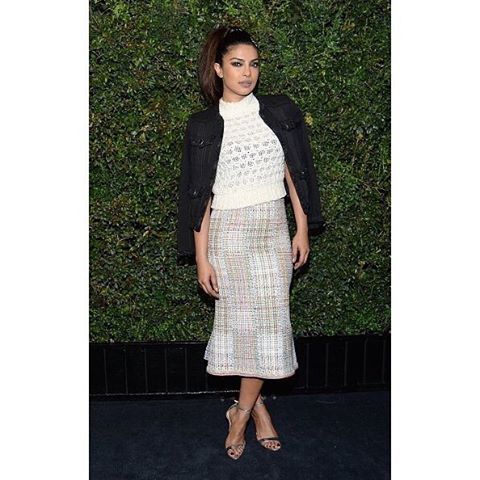 Along with the Baywatch star, our another Bollywood beauty — Deepika Padukone, also made her way to the pre-awards bash. Though she was quoted saying that she will not be attending the Oscars, her presence at the Pre-Oscar Cocktail Party held in Los Angeles has once again started the speculations. Deepika was seen wearing a beautiful Roland Mouret all black velvet dress. With a high neckline and low hemline, Deepika was at her best and graceful. 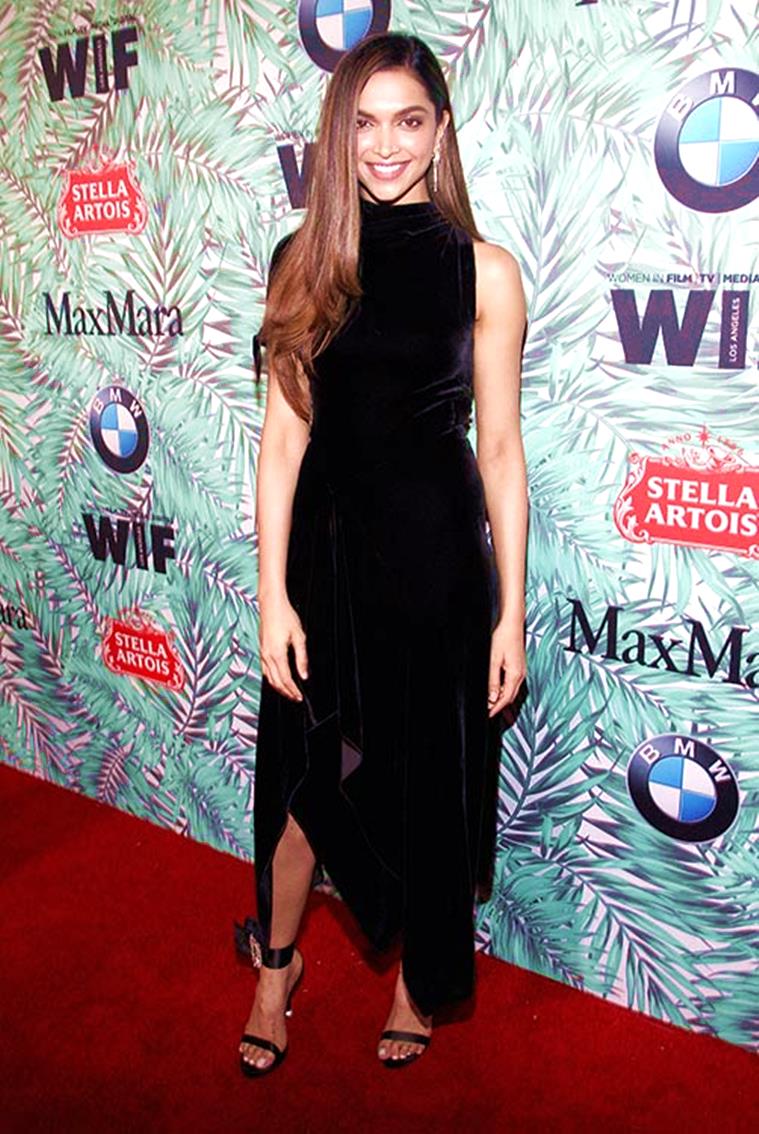 This will be the second year of Oscars for PeeCee, however, unlike 2016, she might not be on the list presenters this year. Priyanka Chopra shared a picture on Instagram with the caption, “Squad Goals #ManPower #GlamSquad @sirjohnofficial @castillo_13 @kevinmichaelericson #chanel always,” and another one with the caption, “Thank u @chanelofficial #charlesfinch @georginachapmanmarchesa and #harveywinestein what an epic evening! #PreOscars.” 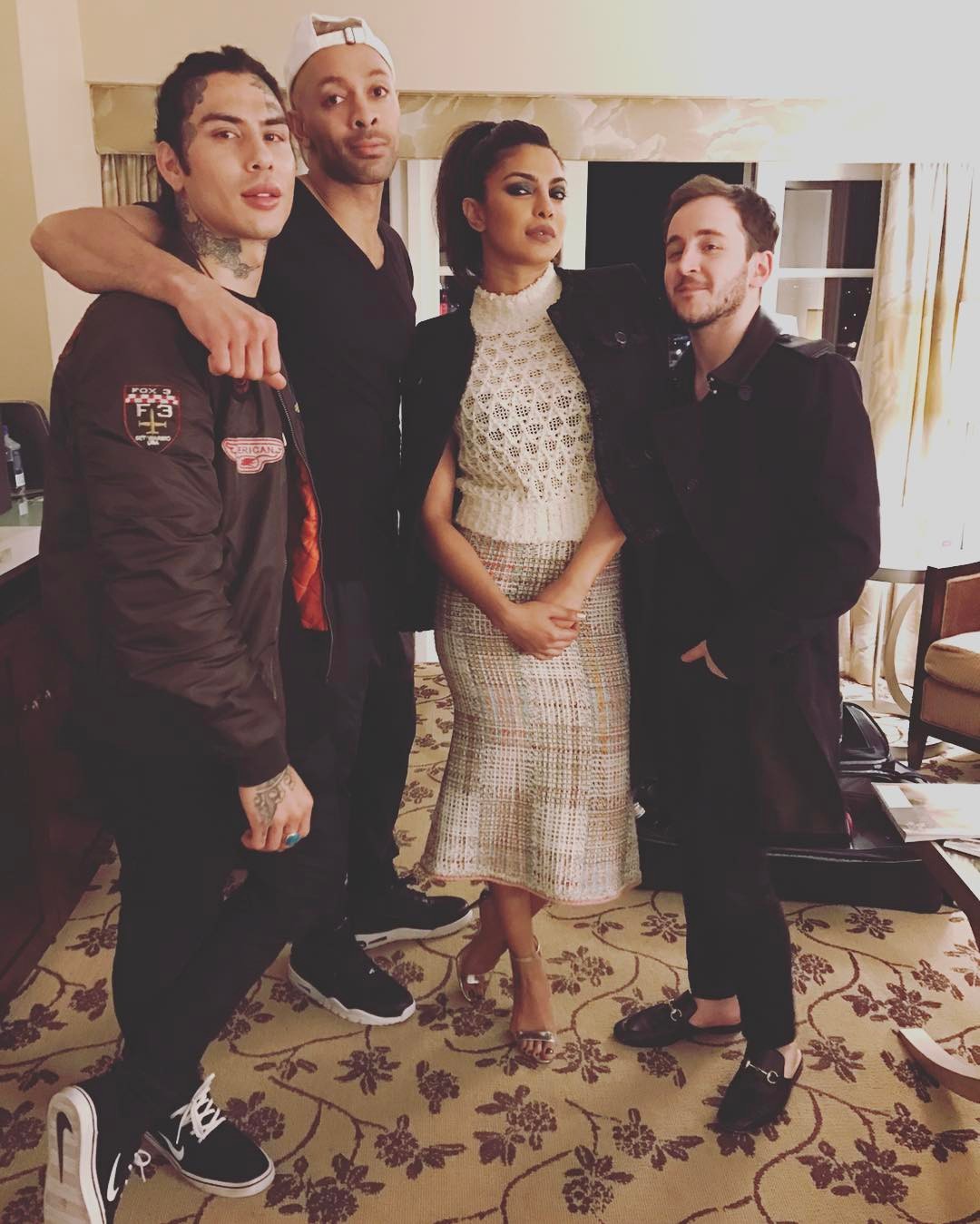 The Quantico star also confirmed the news of attending the awards with Mick Jagger by sharing a picture.