Sridevi and Boney Kapoor’s daughter Khushi Kapoor is one of the most followed star kids on social media. So if her sister Jhanvi Kapoor has a huge fan following, that is nothing big as Khushi enjoys a fan following of her own. Be it the chick flick look, western wear or the traditional wear, Khushi Kapoor is definitely a star in the making. Her audacity in the fashion sense is always on display.

One thing that we have learnt about her is the very fact that her fashion game stays at par with others. This is probably one of the reasons why Khushi enjoys a massive fan following of nearly 91 k fan followers. We stumbled upon some of her mindblowing photos that will definitely leave you speechless. 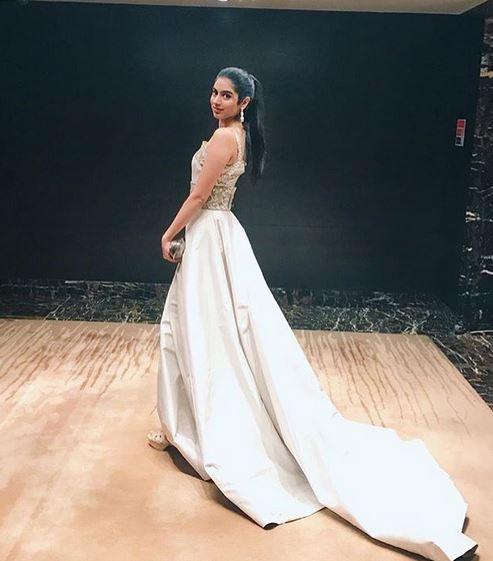 From Manish Malhotra’s fashion events to vacations, Khushi has left us all spell bounded with her elegance. Among the many star kids, Khushi is leading the race due to her unmatched fashion sense. 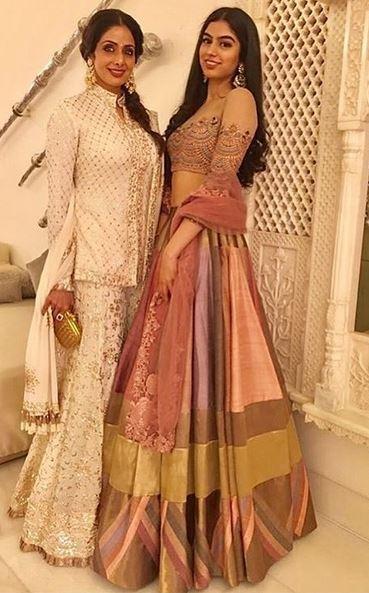 Not just her traditional wear, but her street smart and urbane look also needs an applause. All the girls who are in school or are heading out to college can take a cue from her fashion sense. She sticks to basics and at the same point of time, flaunts a distinctive look with subtlety. 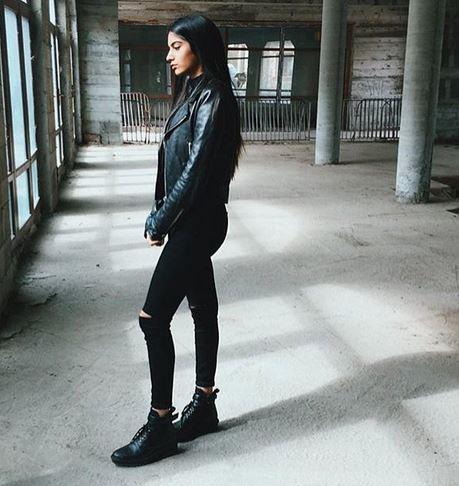 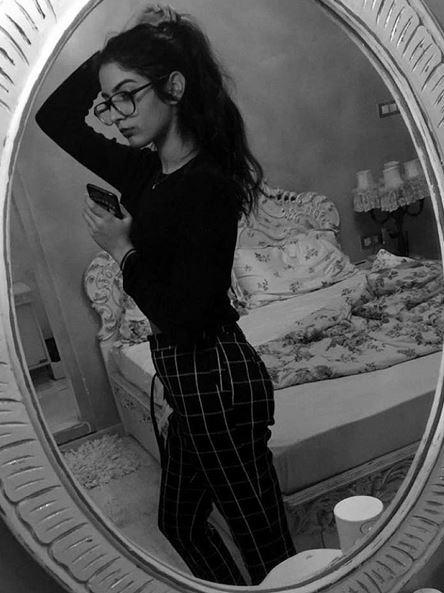 While her elder sister Jhanvi is set to debut in one of the Karan Johar’s upcoming film, Khushi has the potential to be the next big thing in the Bollywood industry. Her favourite designer is Manish Malhotra and in various functions and events, she can be seen sporting the look of the ace designer. In the coming time, it wouldn’t be wrong to say that she can give her cousin sis Sonam a healthy yet tough competition.

Here are some of her more pictures that can prove what we are trying to say: 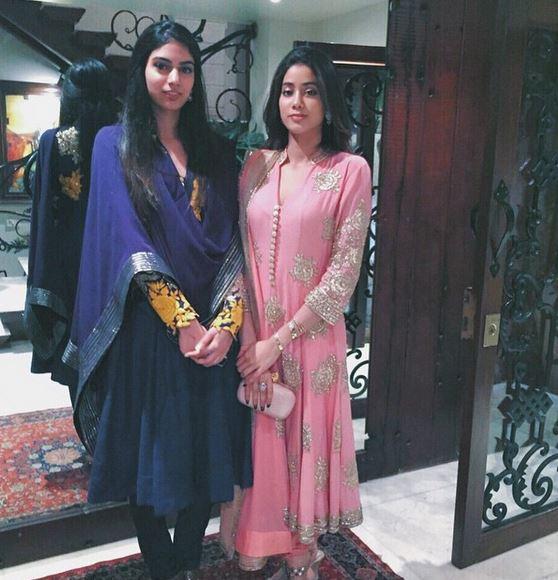 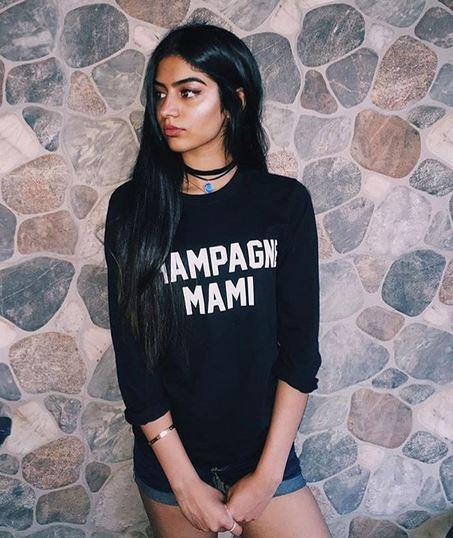 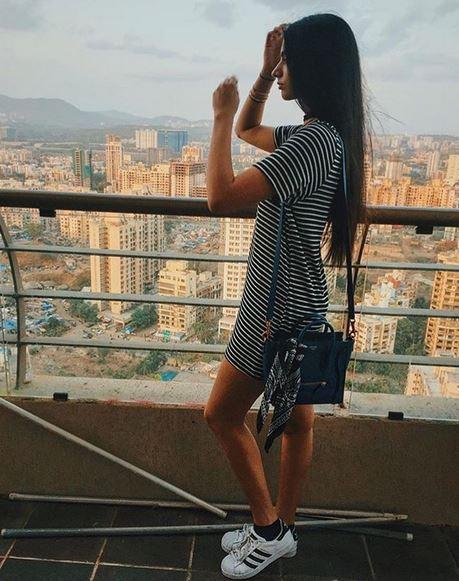 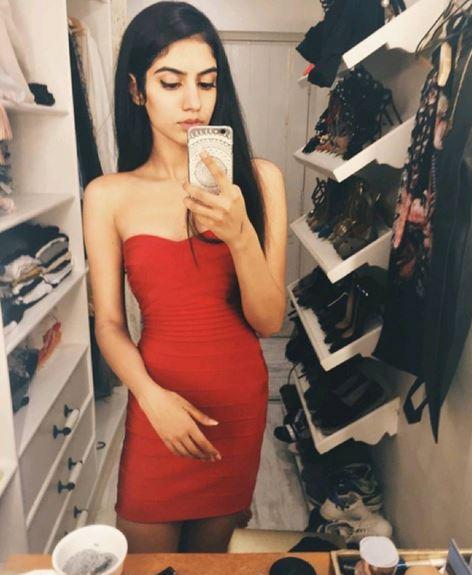 The star kid has been quite a many time spotted with actor Saif Ali Khan’s son Ibrahim. Her cool gang includes Ahaan Panday as well.  It seems that after her cousin Sonam Kapoor, Khushi is going to rule the fashion world in a big way.

So guys! Wait for her debut!