Deepika Padukone is the most looked after Bollywood celebs by the youngsters in the industry. The Bajirao Mastani actress has always been at the top of her fashion game. First, she rocked a traditional Anarkali look wherein she donned a Sabyasachi outfit that left the fans craving for more and now the actress nailed the monochromatic look at the Mukesh Ambani’s Mumbai Indians party.

The actress flaunted a Dolce and Gabbana white coloured shirt. Deepika paired it with Balenciaga black coloured pants. The actress also mixed and matched black and white coloured Gucci shoes. Apart from that, the Piku star wore Aquamarine Jewellery. After a stupendous victory of Mumbai Indians over KKR, the owners decided to throw a lavish party to celebrate the success. Celebs like John Abraham, Anu Malik, Adnan Sami and Deepika Padukone were invited among the star cricketers who ensured to have fun in the party. 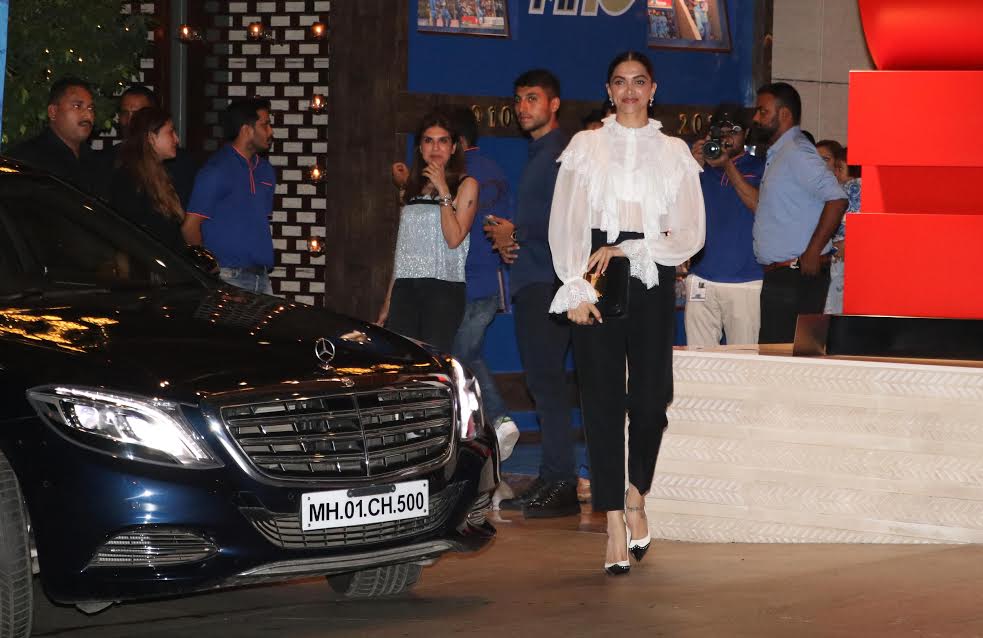 As soon as Deepika stepped down at the venue, the paparazzi went crazy to see Deepika’s outfit which was simple yet beautiful. This is not the first time that the actress has flaunted monochromatic dresses in the most beautiful way. In the past also, she has surprised everyone with her fashion sense. Be it her traditional wear or her chic side in the western wear, Deepika has impressed the fashion police time and again.

Even at the Karan Johar’s party, she looked mesmerising in a Sabyasachi anarkali outfit. 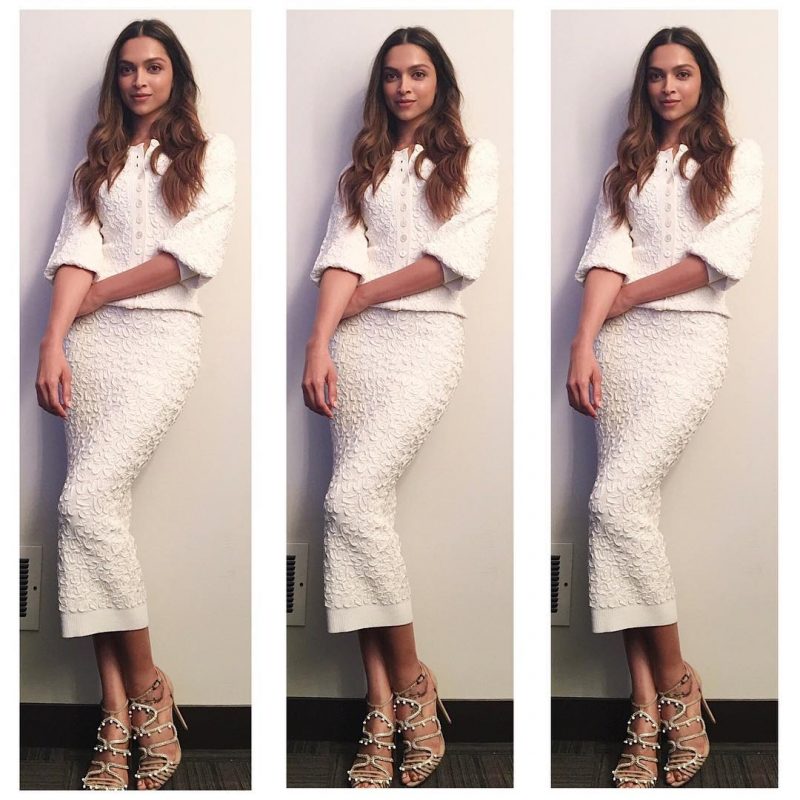 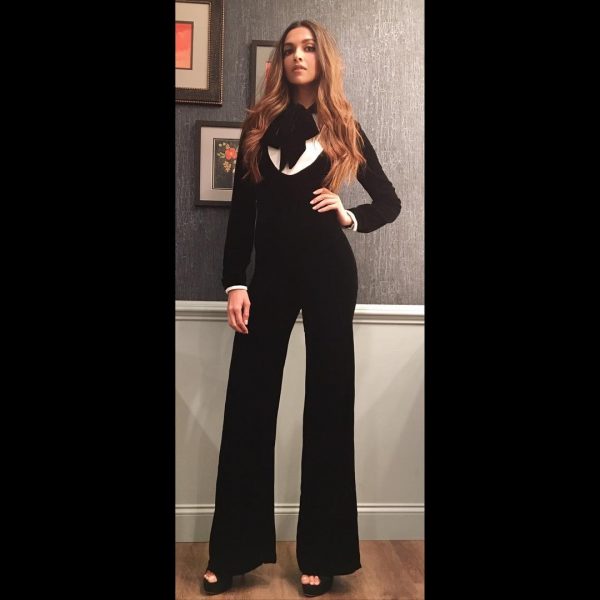 On the work front, Deepika Padukone will be seen next in historical period drama Padmavati. She will star opposite Shahid Kapoor. Fans are eagerly waiting to see the fresh pairing on the silver screen. Apart from them, the movie will also have Ranveer Singh in an important role. It will be interesting to see the trio working together in an intense love story.