The year 2016 has been a roller coaster ride for the fashion industry. There were a lot of experimentations tried and tested. While some of the old things returned, the man-skirt stole all the thunder! Ranveer Singh gracefully walked wearing one of them on the red carpet. The year has seen some of the sizzling and hottest cover shots for leading magazines.

The fashion industry makes sure to lure people into reading their magazines. They increase their fan base by putting popular celebs on the cover page. Keeping that in mind, we have come up with a list of the sexiest and hottest Bollywood magazine cover shots of 2016. The designers made no less efforts this year, in making our heartthrobs look stunning, unique and fresh.

The red and blue printed outfit of the actor was matched with bright red shoes. The whole look did catch everyone’s attention. 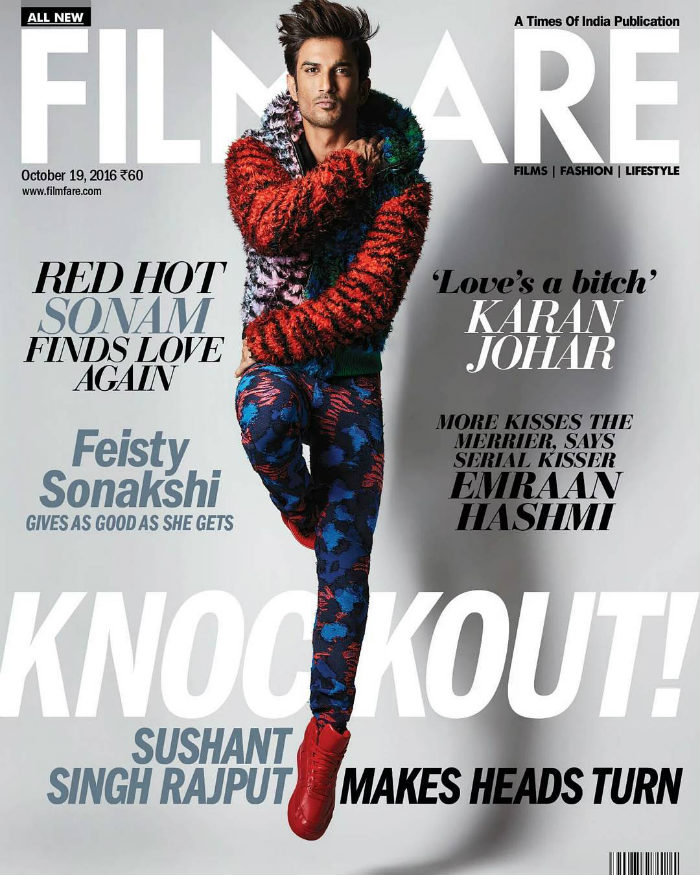 Be it national or International, Desi girl has taken the fashion world by storm! Amidst several cover shots which she did, we liked these. All thanks to her strong emotions that could say a lot! 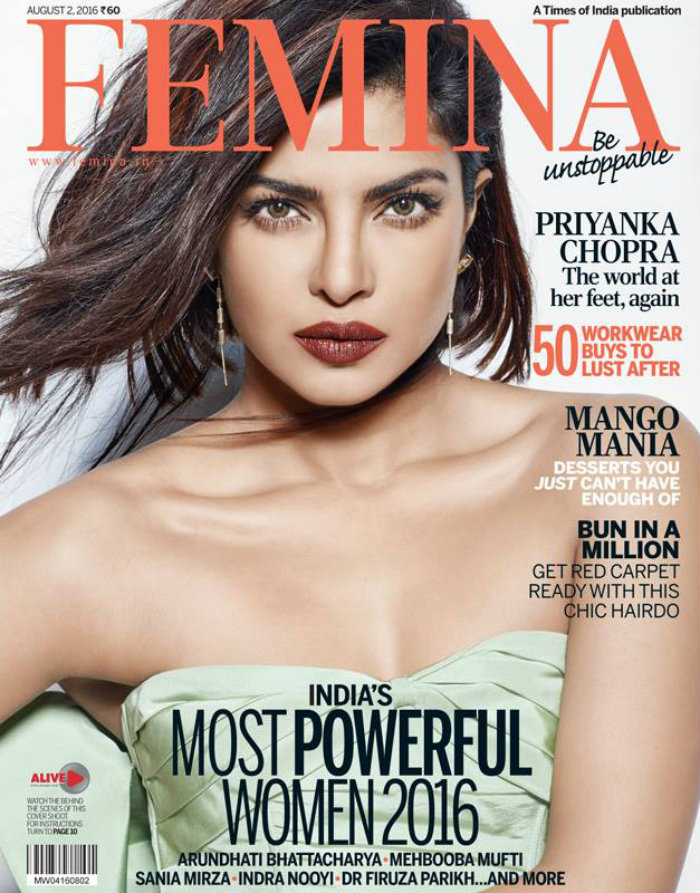 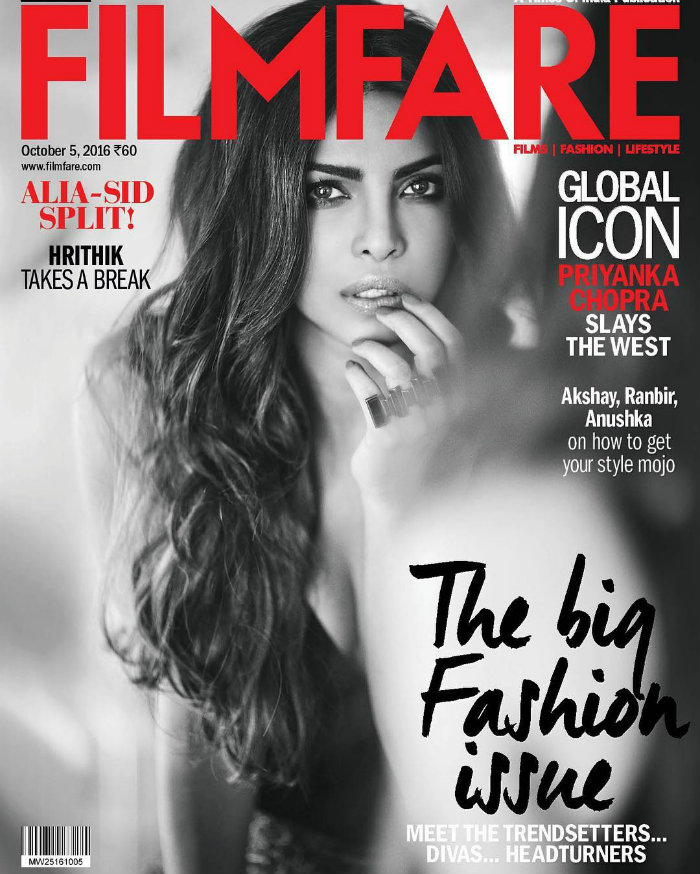 Alia Bhatt continued to shower her cuteness with her cover shots. The one where she was seen sporting a hoodie left us speechless. 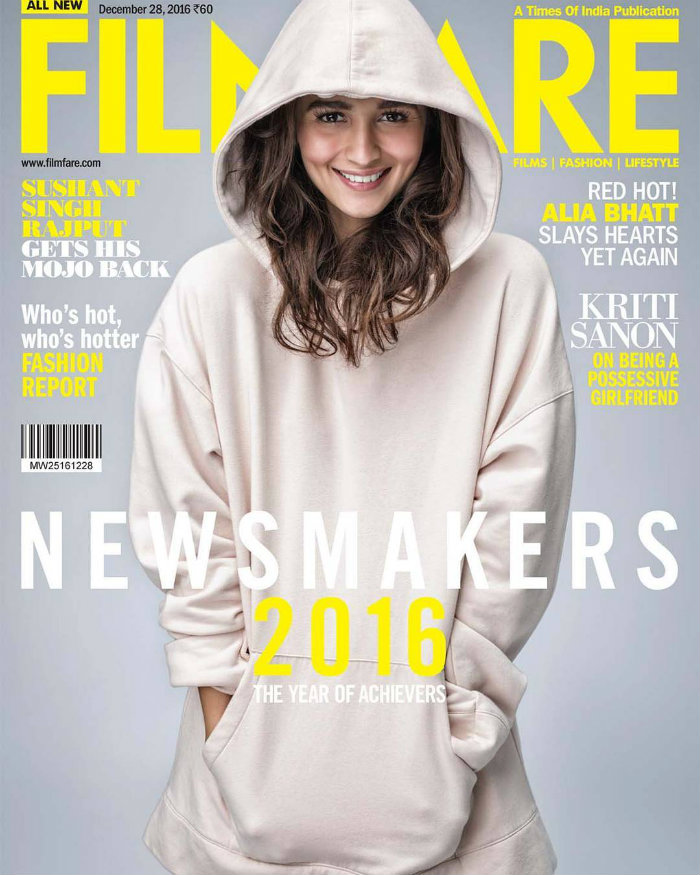 Eloquent expressions and a girl next door look, Shraddha did blow our minds away with this one! 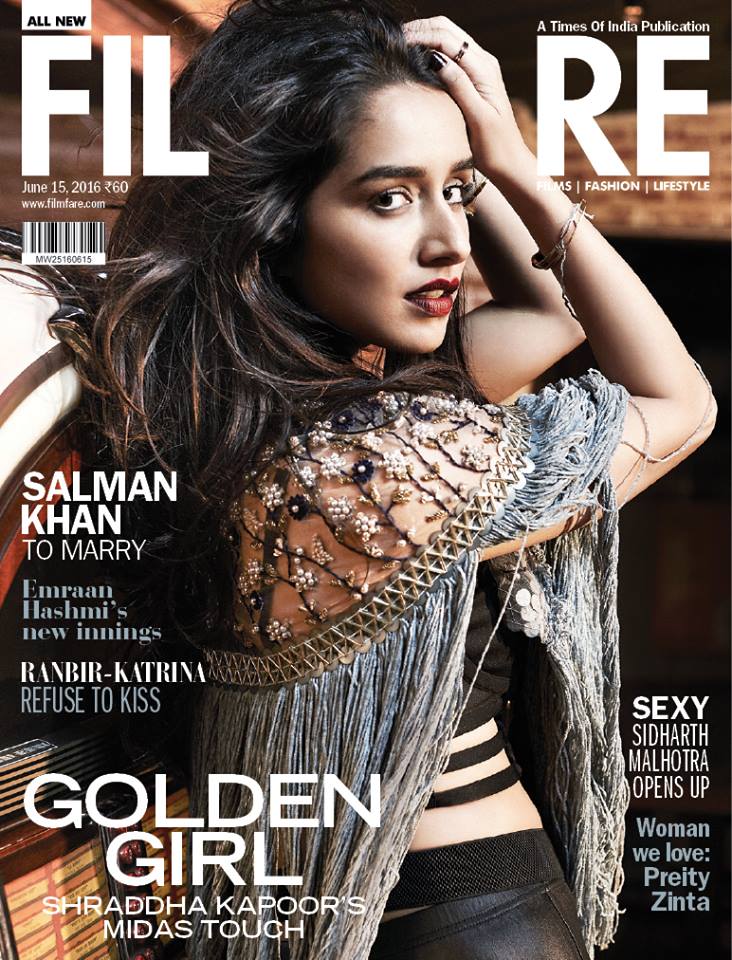 Ranveer Singh’s style game has been at the top level. He introduced man-skirt to the Indian men and has never shied away from experimenting with his looks. 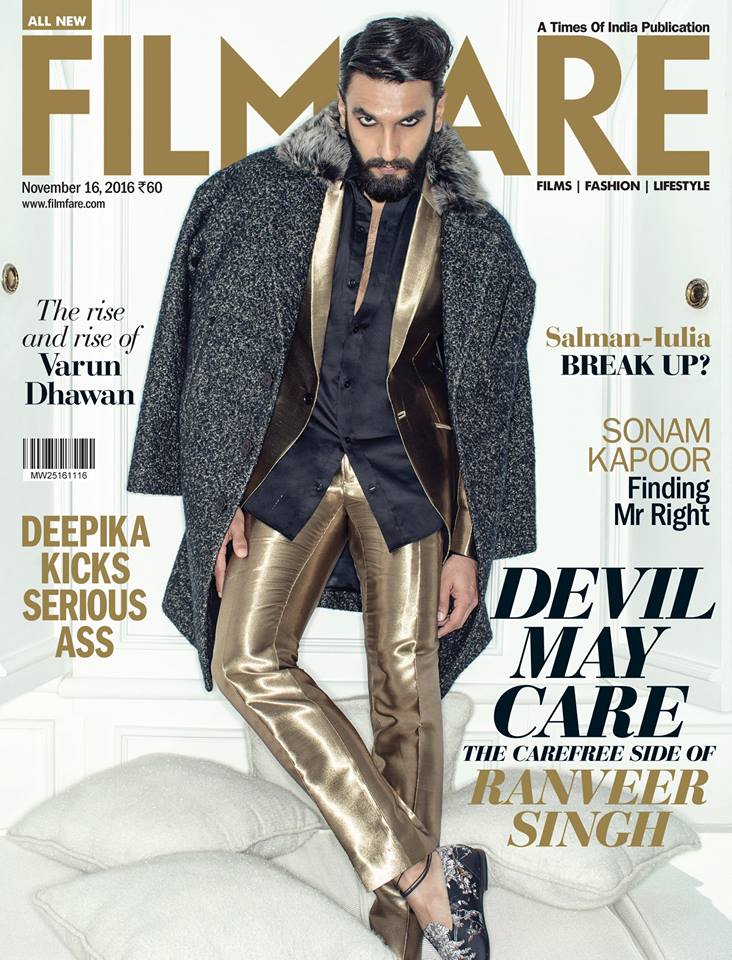 Siddharth Malhotra’s rugged look did all the talking! 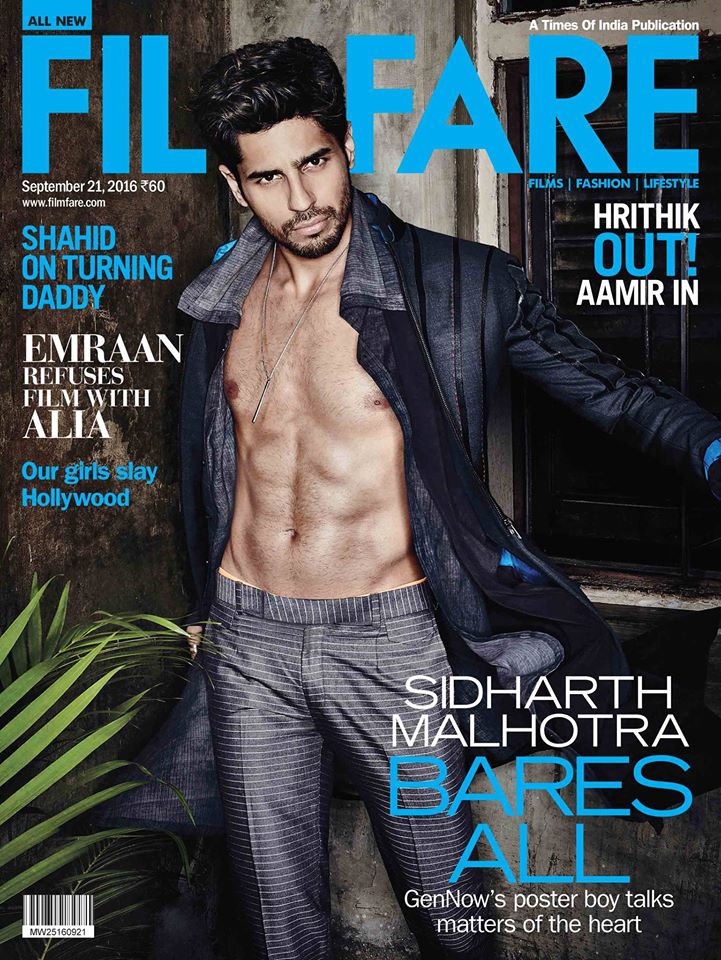 When there is a combination of Sonam and fashion, we do not have to say more! The actress nails every cover shot. 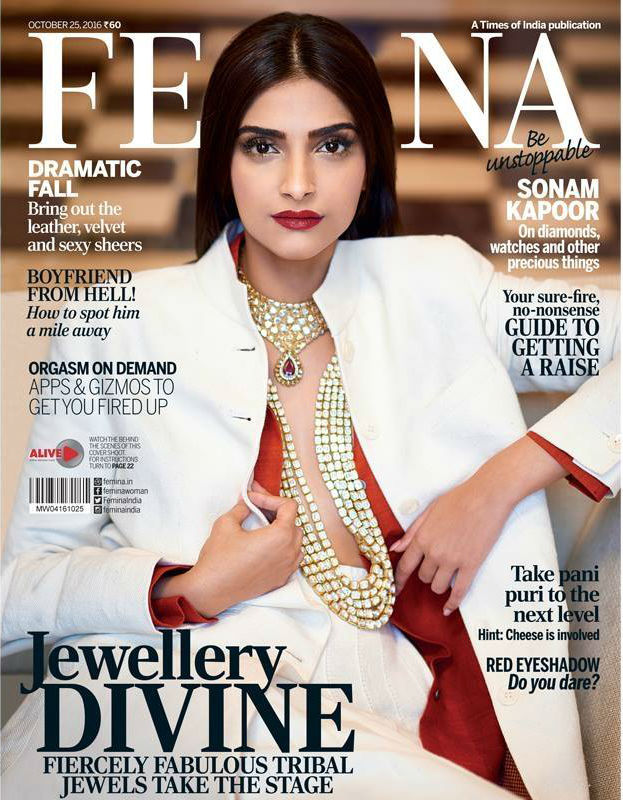 Katrina’s beach bride avatar turned on the heat this winter. 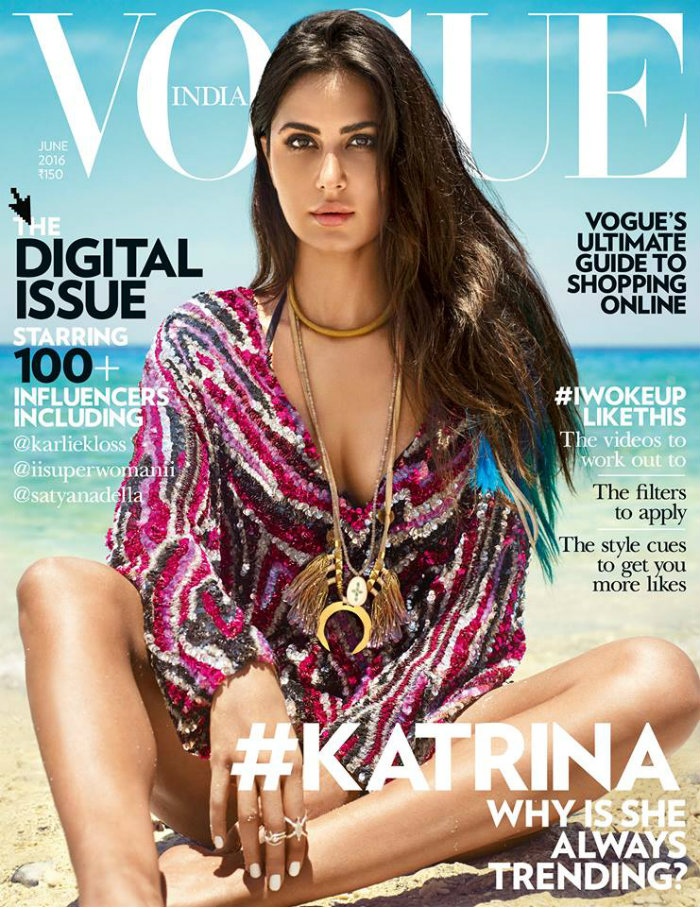 Bold and beautiful Deepika Padukone looked classy in most of her photoshoots. 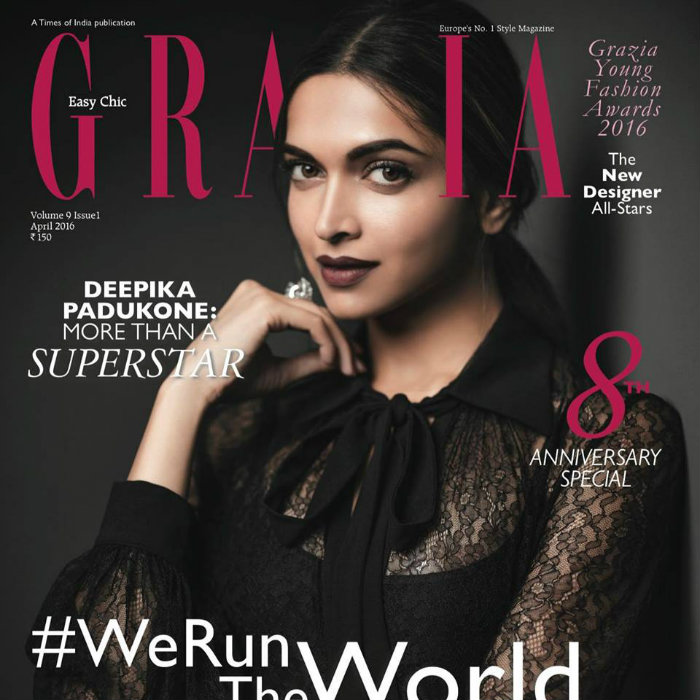 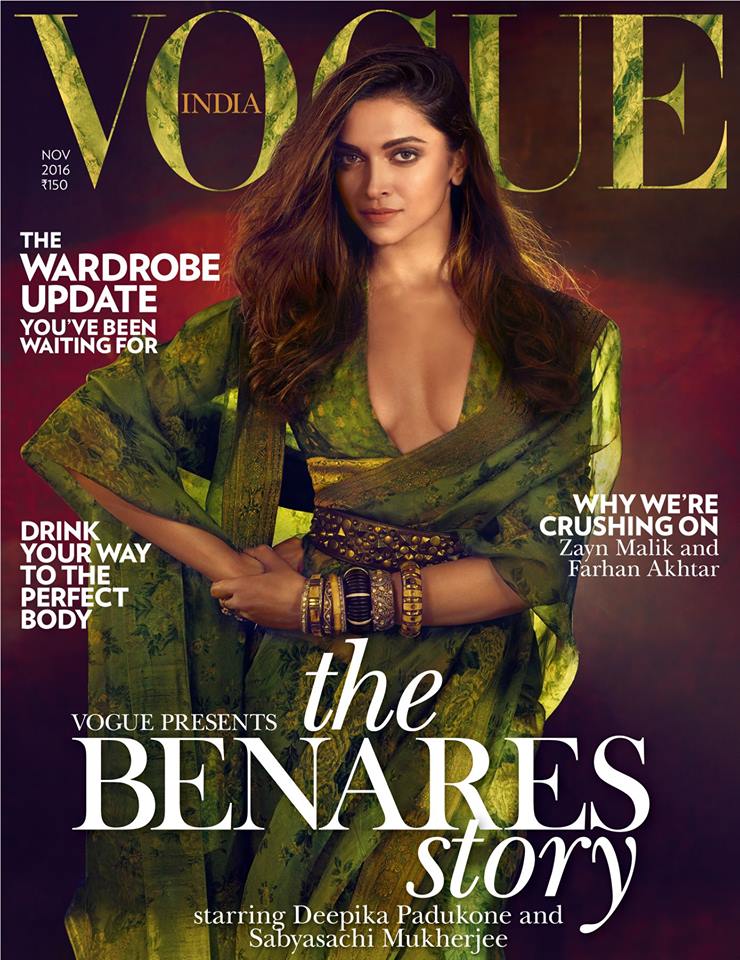 Sidharth and Alia’s cover pic shoot has been the hottest one of the year. 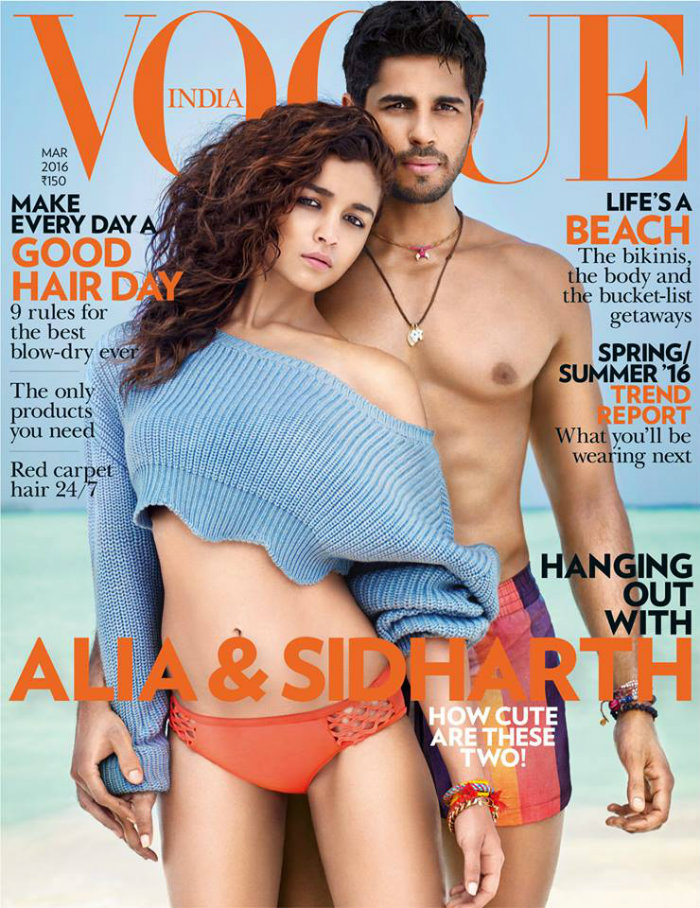 Kangana Ranaut oozed out class and elegance at the same point of time with this cover shot. 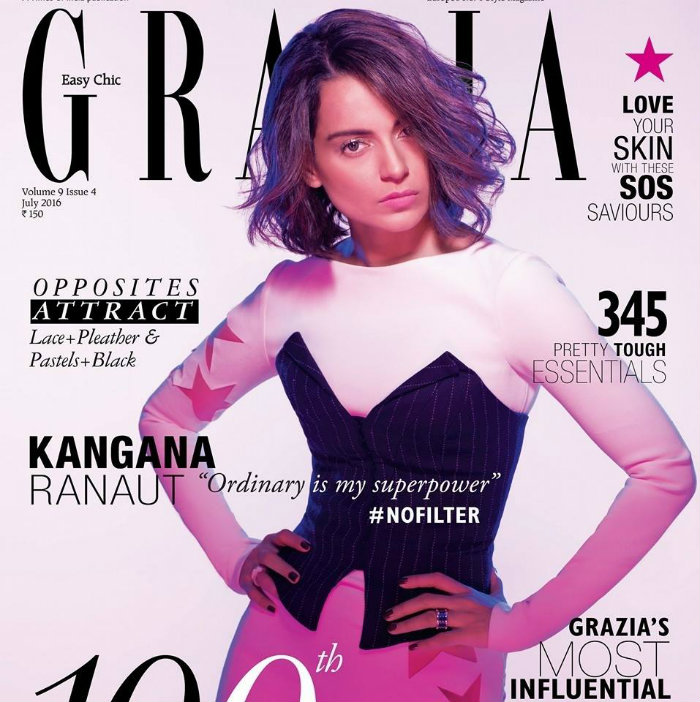 Jacqueline Fernandez gave some of the coolest cover shots this year. It became a little difficult for us to decide which one was the best! 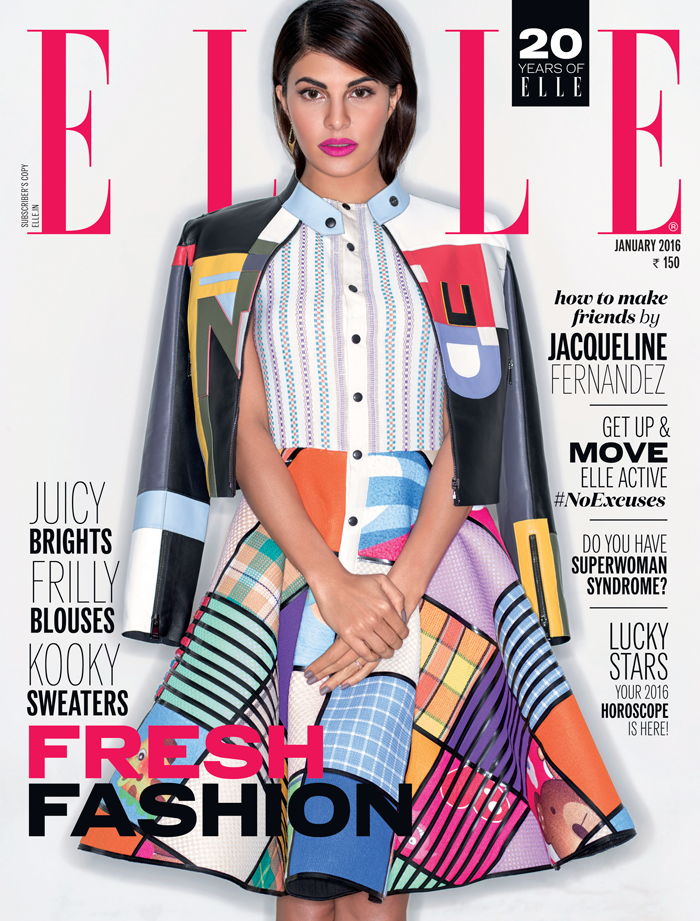 Not only actresses like Jacqueline and Diana Penty but also writers like Arundhati Roy are in the queue. Take a look! 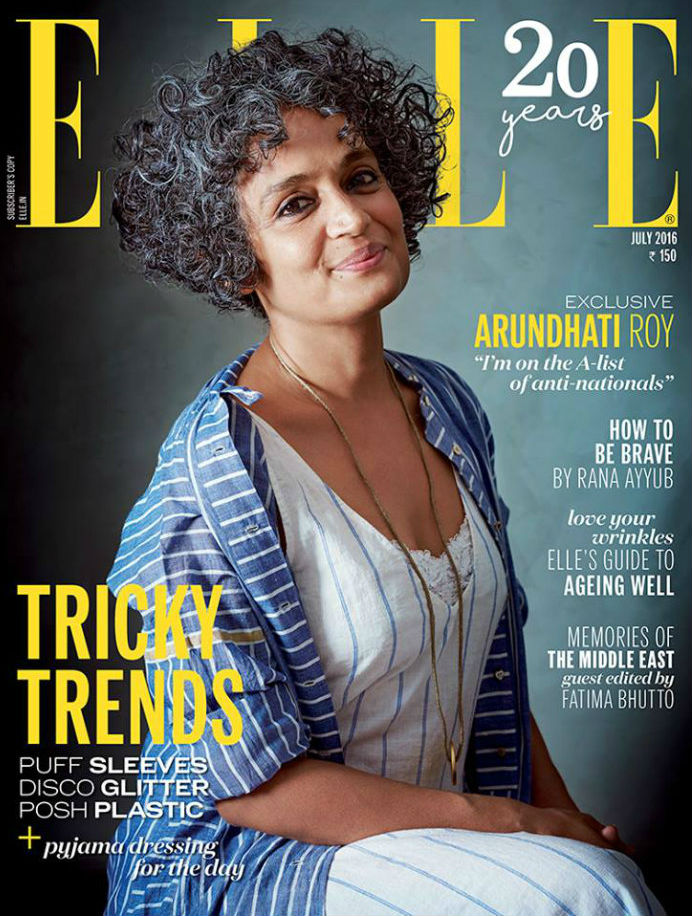 The chic look of Diana Penty has been her best so far! 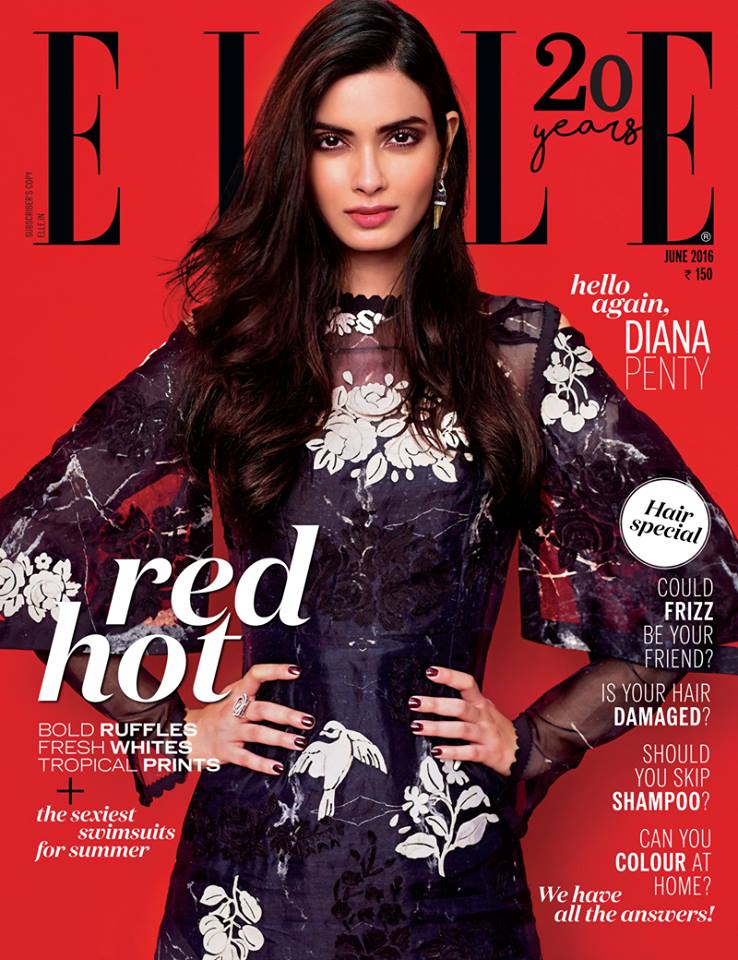