Oscars 2017 was a glitzy affair. From La La Land, Moonlight, Cassey Affleck and Emma Stone – the winners of the Academy awards are all excited to win the golden statue. And it seems there were many actors and actresses who stole the thunder with their impressive fashion sense.

The pressure that celebs go through in order to look their best at and event every now and then is definitely understandable. While most of them do not impress with their fashionista style and statement but then a few of them turned table with their impeccable fashion sense.

Here are a few celebs who stole thunder at the recently concluded Oscars Awards 2017: 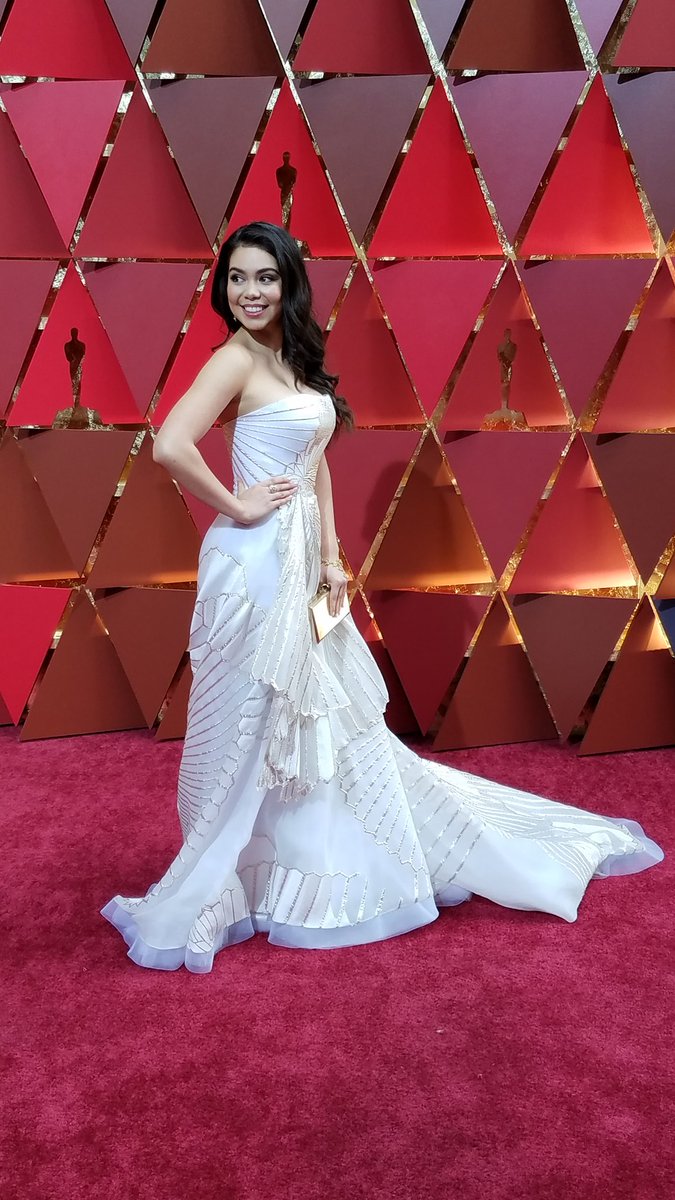 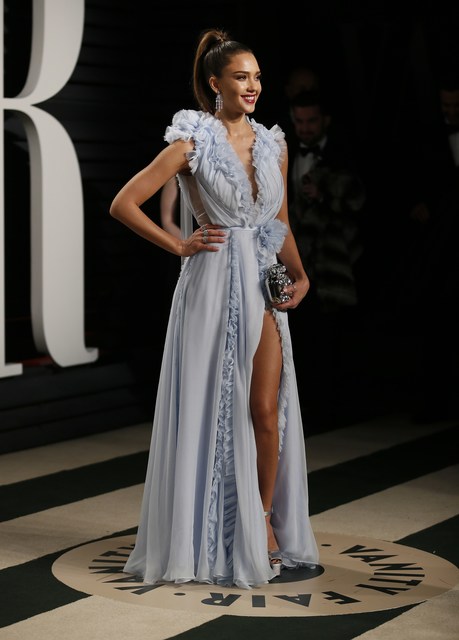 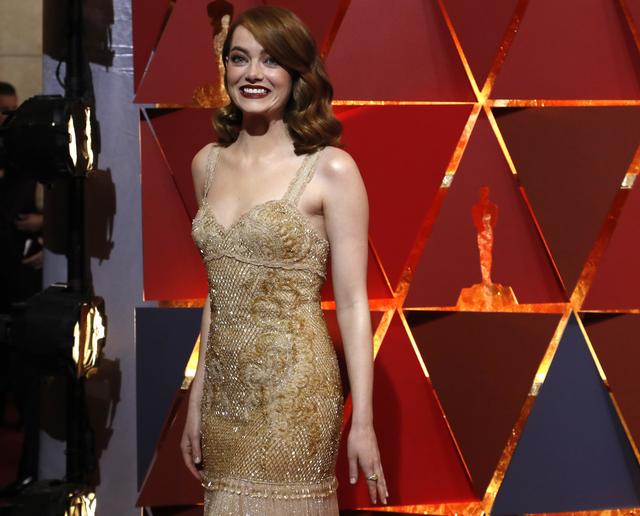 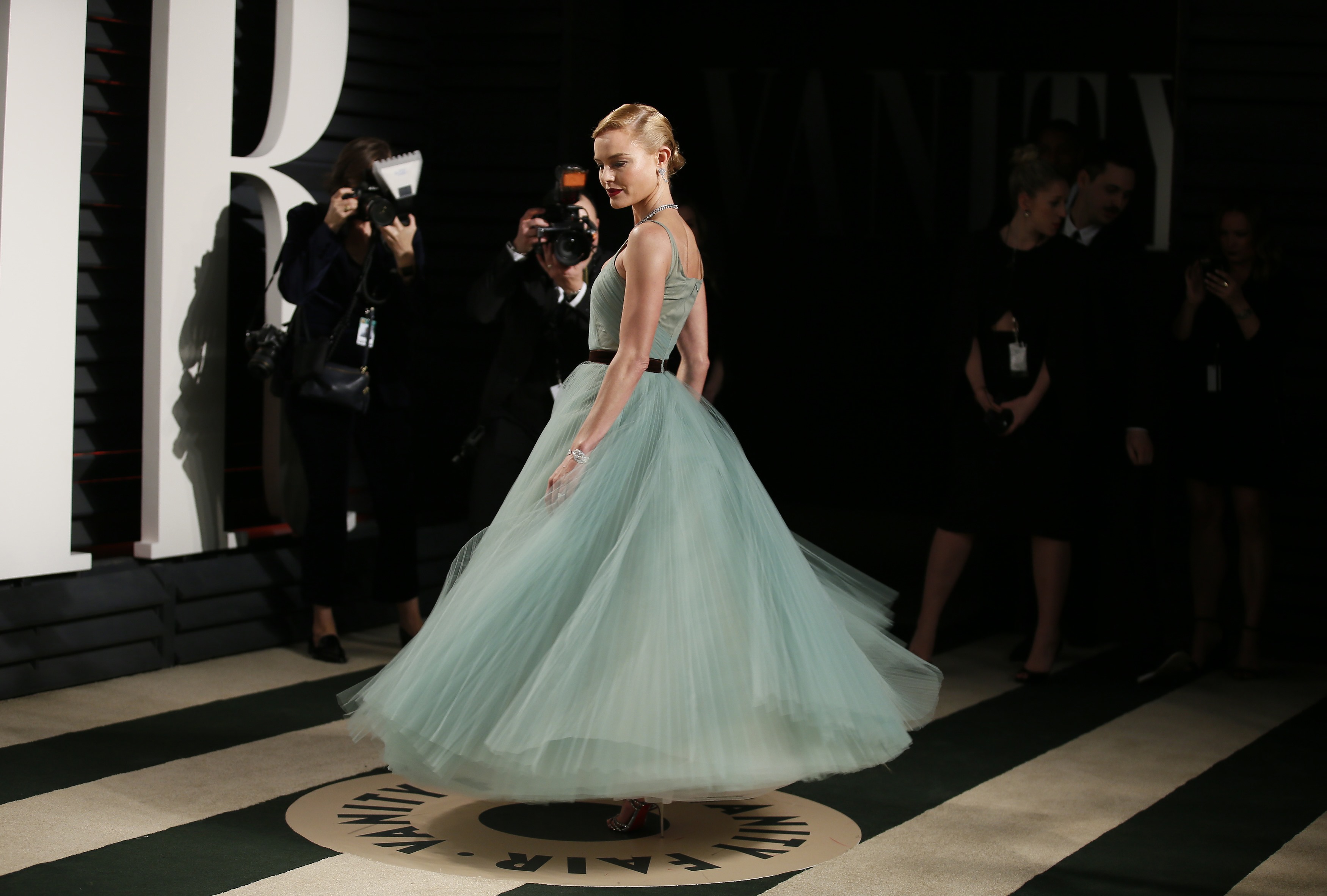 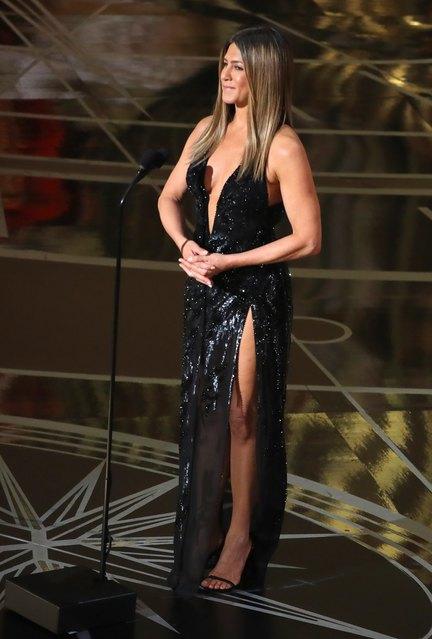 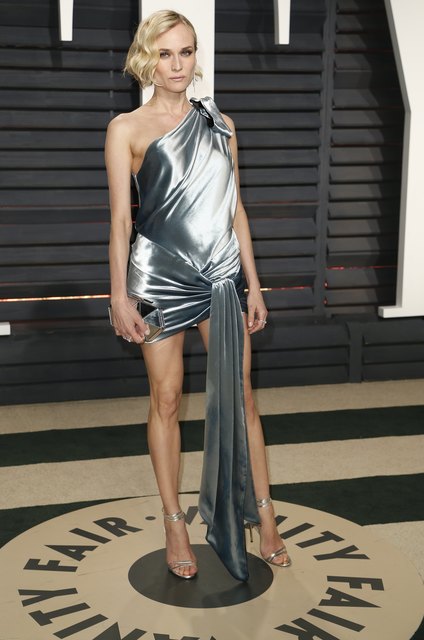 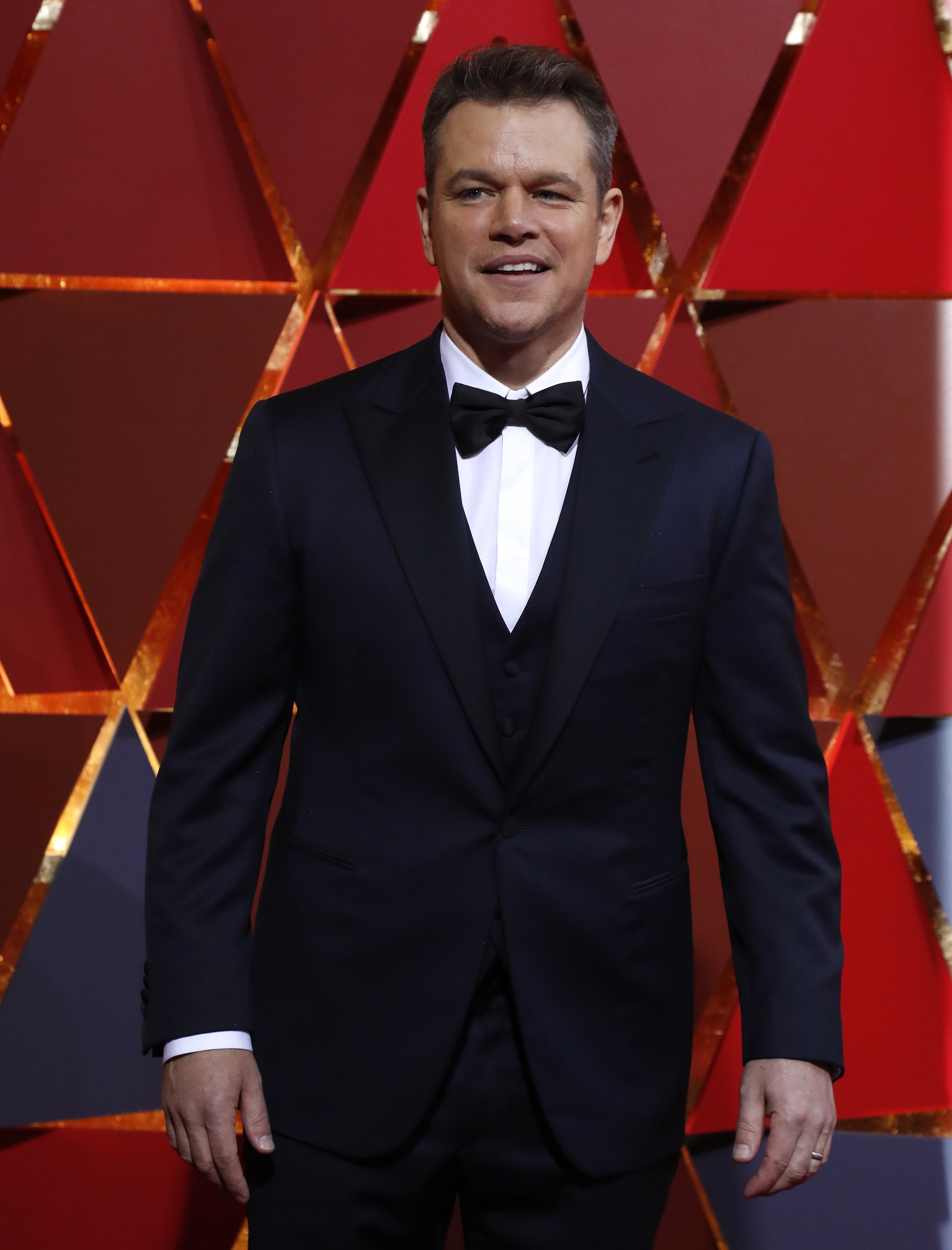 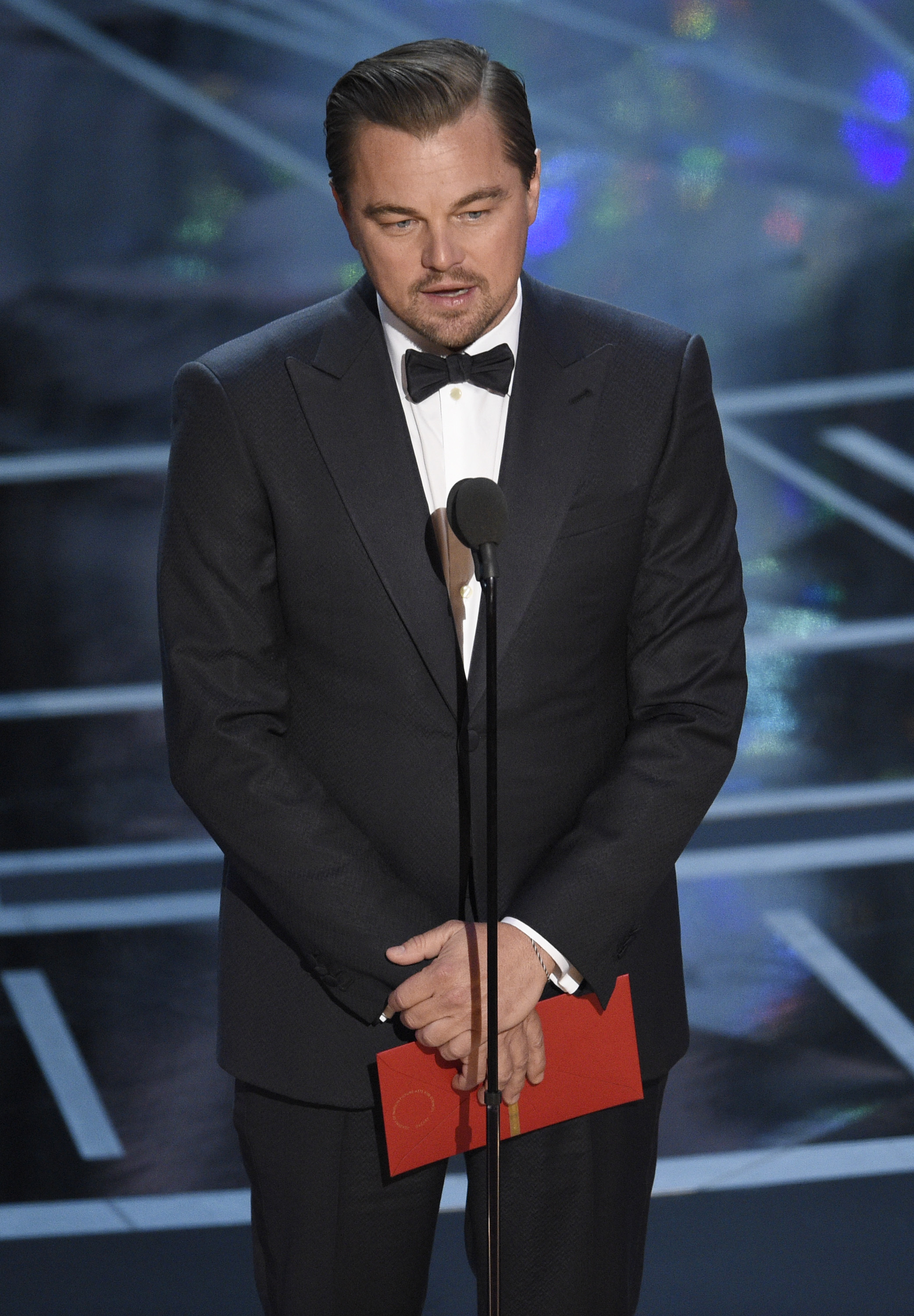 Leonardo DiCaprio presents the award for best actress in a leading role at the Oscars on Sunday, Feb. 26, 2017, at the Dolby Theatre in Los Angeles. (Photo by Chris Pizzello/Invision/AP)

All in all, the glamourous avatar of Hollywood celebs stole the limelight. This is not the first time that they have been lauded for their on-screen persona but they ensured to remain at the top of their fashion game.