Vidya Balan is gearing up for her upcoming suspense thriller Kahaani 2 which also stars Arjun Rampal in the lead role. Amidst the hectic promotions of her film, the actress has taken all of us by surprise with her latest photoshoot for a leading magazine.

The actress left us and especially her fans speechless with her series of beautiful pictures. Vidya’s sensuous avatar and unmatched grace have been shot beautifully by photographer Ishaan Nair. The actress has already charmed us with her amazing on-screen performances but this photoshoot is a kind of ‘cherry on top of a cake’ for the photoshoot has left us all spell bounded. 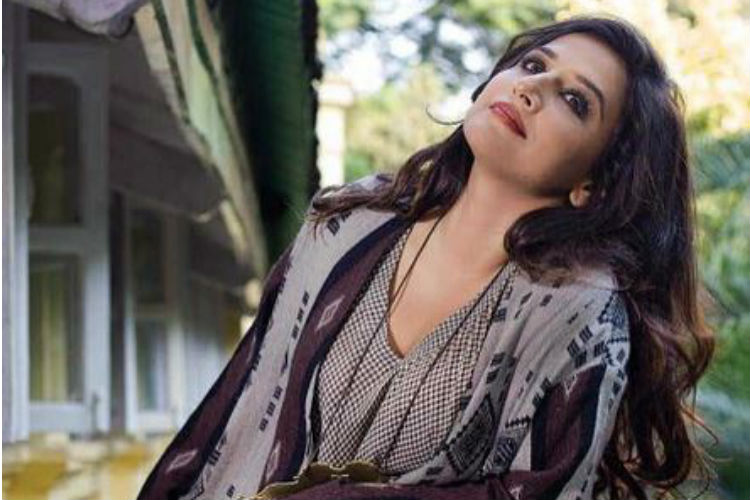 Vidya has definitely taken the fashion game to the next level with her latest photoshoot. The desi yet glamorous avatar is captivating. And without a doubt, Vidya’s latest photoshoot is synonymous to elegance. One of the highlights of her shoot was her photo where she wore a printed jacket and a monochrome maxi dress.

Kahaani 2 is slated to release this week. The movie is the sequel to Kahaani which won Vidya several awards. The trailer and the songs of the movie look promising and it is worth the wait to see whether Vidya returns to rule the Bollywood with her thriller. The songs of the film have already garnered appreciation from the fans.