There is no doubt that most of our Bollywood actresses are well dressed, gorgeous and total divas. If looks could kill, these actresses would definitely end up killing someone. While some of them have only gotten hotter and hotter over the years, others have not always looked as flawless. Looking at these pictures reminded us that famous or not, most of us have had our awkward phases (Facebook memories are subtle reminders). Here’s are some throwback pictures of our B-Town beauties when they first entered Bollywood Vs. how they look right now. Check it out!

Dressed in red is Deepika Padukone at Om Shaanti Om‘s premiere in 2007, while the other picture is that of one of the highest paid actress in India right now. Deepika started her modelling career in her teens and then ventured into acting with a Kannada film in 2006. No one can deny that she has surely come a long way. 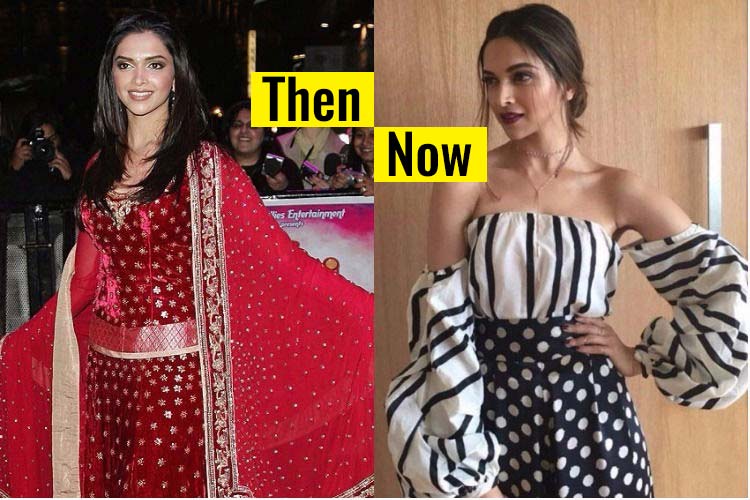 The only thing that remains constant is Anushka Sharma’s confidence. We have loved her in Rab Ne Bana Di Jodi and we love her now. But she has only grown prettier over the years, hasn’t she? 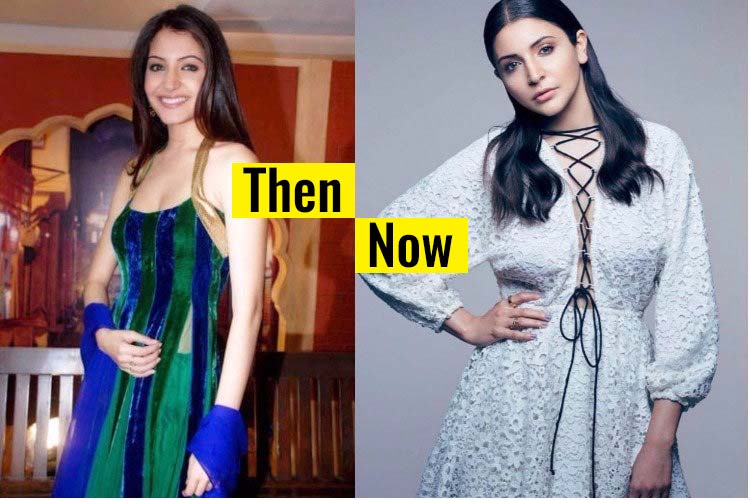 Priyanka Chopra has changed the most (at least when it comes to looks). So much that she is almost unrecognizable in her pictures from the year when she won the Miss World title. She has certainly achieved a lot since then and her career has only gone uphill. She had it in her then and she has it in her now. 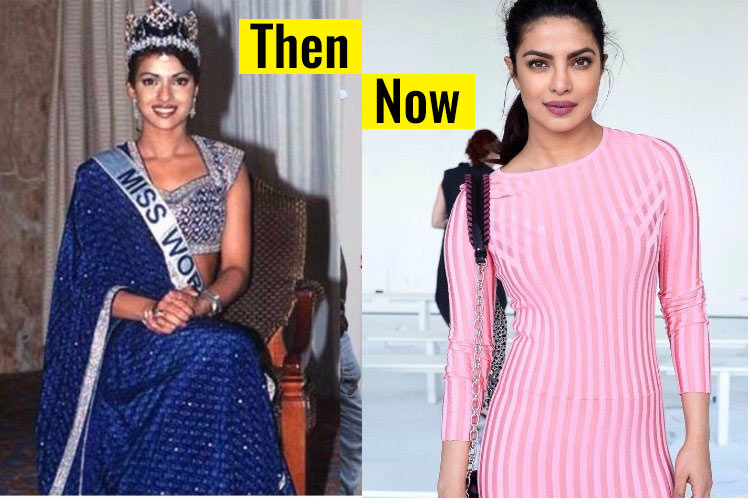 The innocent looking Himachal girl, Kangana Ranaut did not get a dream debut served to her on a gold platter, but rather she struggled hard to make it big. Apart from improved acting skills, she has transformed a lot look-wise. 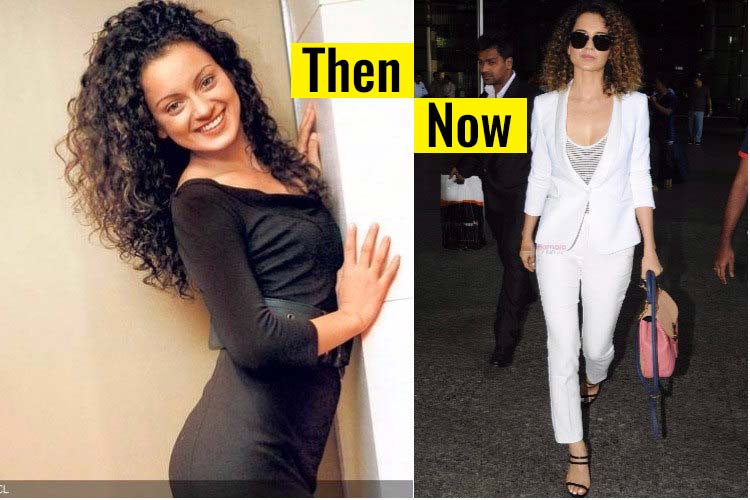 To be honest, Kareena Kapoor has it in her genes. She was, is and will always be as glamorous and sassy as Poo. The only difference is that she has grown over the years (which is inevitable). The first picture is from the launch of her debut movie Refugee while the second picture is from one of her recent appearances. 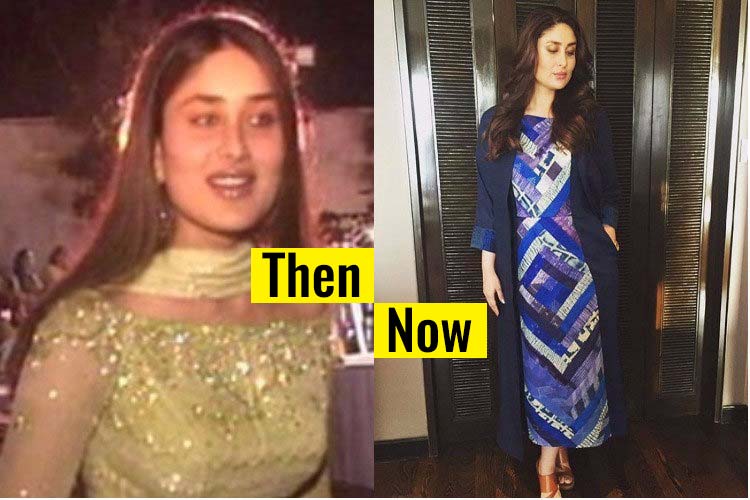 From her early days in B-town to the fabulous diva she now is, Katrina Kaif has come a long way in the film industry (looks included). 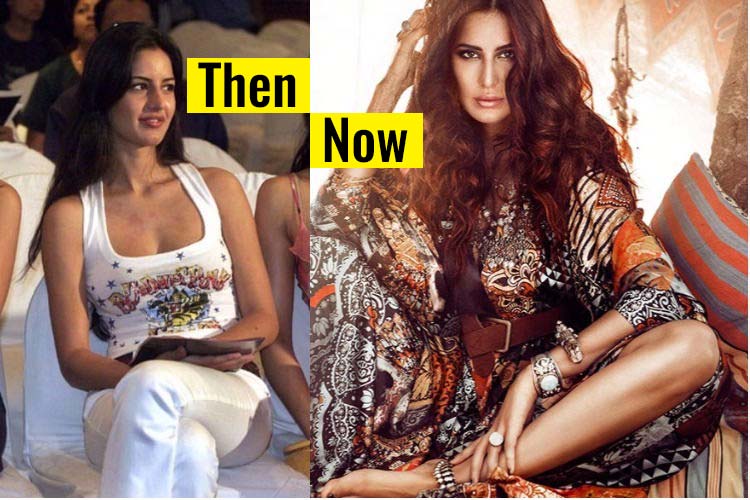 First, Sonakshi Sinha lost weight to enter Bollywood and then she stunned us by growing prettier and looking younger day by day. We love how she makes us drool and embraces the so called ‘fat’ in Bollywood. 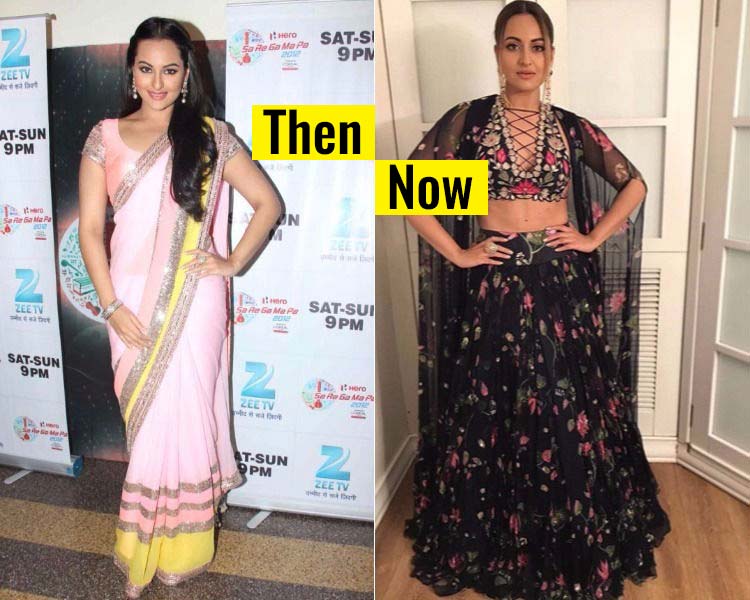 Parineeti Chopra was a breath of fresh air when she made her debut in the industry. Not like the typical slim and flawless actresses who had made their debut around the same time, we loved her for being who she was even on the big screen. It’s a different story now. She undoubtedly looks glamorous but we miss the old Parineeti Chopra sometimes. 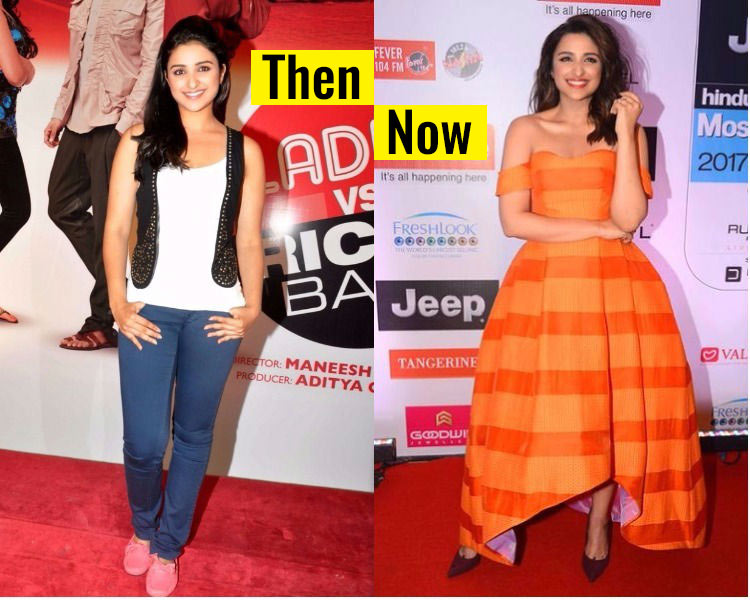 The first picture is from the promotions of Shraddha Kapoor’s first movie Luv Ka The End and the second is from a recent Vogue Eyewear event. Shraddha was the perfect fit for a girl-next-door role back then. In fact, she still is. The only difference is that now she has a better stylist. 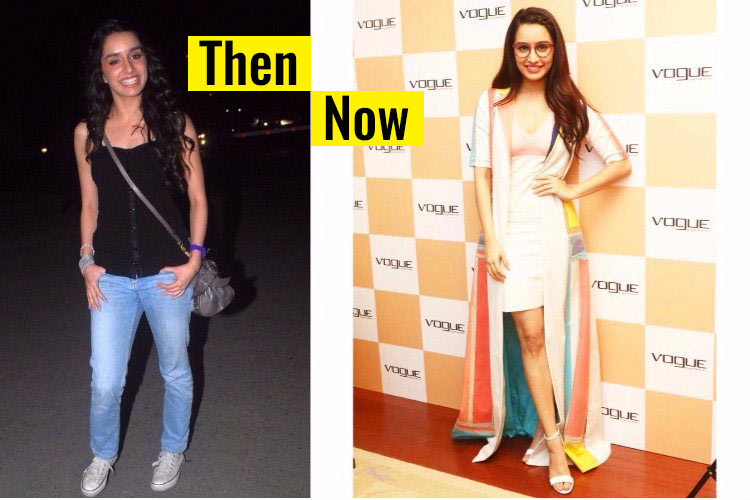 ALSO READ: 12 most expensive attires worn by Bollywood stars ever for a movie