Bollywood sensation Priyanka Chopra has become one of the most bankable actresses of the Hollywood industry. The actress won People’s Choice Awards twice and now another feather has been added to Priyanka’s winning cap. In a recent poll conducted by website Buzznet, PeeCee has won the second most beautiful women in the world. Now, that’s a proud moment for all the Indians out there! Though the actress lost to Beyonce but we know that for a fact, within two to three years of her career in Hollywood, the actress has definitely made a strong impression on the people.

We feel that Priyanka rightly deserves all the appreciation and accolades for her seamless work and here are the reasons why she is indeed the best Indian actress in Hollywood:

Priyanka Chopra came into notice for her acting skills in Hollywood due to her ABC network thriller series Quantico. The actress made a long lasting impact on the audience. As a result, makers are deciding to come up with another season of the serial. 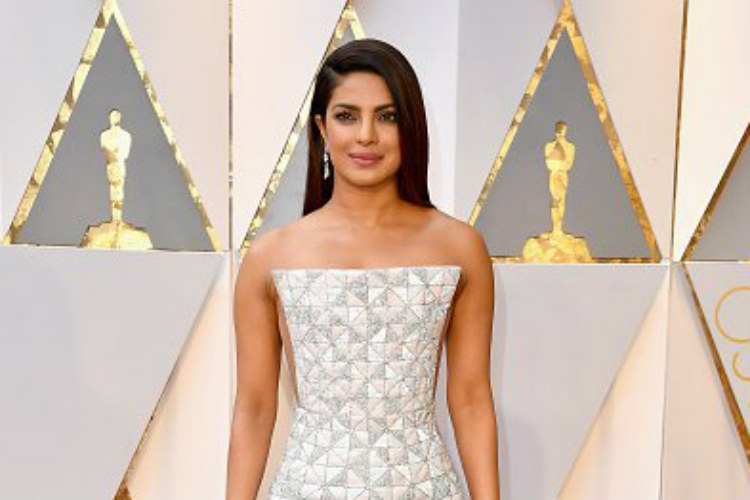 After winning back to back People’s Choice Awards, the actress has ruled several polls time and again.  She won the World’s Sexiest Asian Woman in the Eastern Eye. She also won a Sexiest Woman on Television. Priyanka has also been a part of 25 Most Intriguing People of the Year.

Priyanka Chopra’s appearance at Oscars, Grammy and other shows: 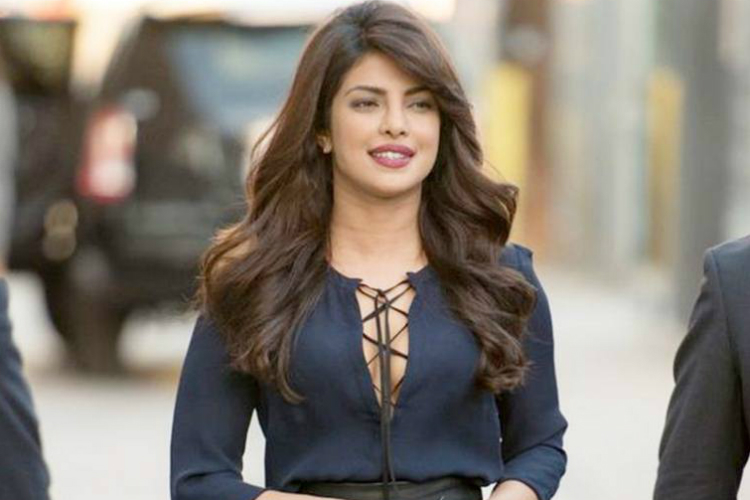 Priyanka’s stature has forced the makers to come up with an exclusive trailer of Victoria Leeds in Baywatch.

PeeCee took to her Twitter account to share her excitement and happiness on the poll. She wrote, “Thank u @BUZZNET and all who voted. @Beyonce is my number 1 too!!” We can definitely see some sportsman spirit here. As they say, “Kabhi kabhi kuch jeetne ke liye kuch haarna bhi padhta hai aur haarke jeetne wale ko baazigar kehte hai!”

Thank u @BUZZNET and all who voted. @Beyonce is my number 1 too!! https://t.co/N6F8syOdsz

On the professional front, Priyanka will be seen next in Baywatch alongside The Rock Dwayne Johnson, Zac Effron, and Alexandra Daddario. Piggy Chops will play the role of Victoria Leeds in the film.

Also read: WATCH: Priyanka Chopra being kicked, punched and flipped during a cover shoot for an international magazine