There was a time when the audience was smitten by Bollywood heroes and the villains were the forgettable side characters. It’s movies like Sholay that really showcased how powerful a villain can be, with Gabbar Singh becoming an iconic pop culture figure.

Villains have gone through multiple makeovers and we don’t have the same creepy, I’ll-kidnap-your-wife-and-kids, villains anymore! There have been a plethora of Bollywood movies where the villains have been so suave and good looking that they outshone the heroes! Our Hindi film industry is incomplete without these power-packed performers, and it’s time to acknowledge these bad boys! Read on as we take you through 7 Bollywood Villains who were more stylish than the heroes: 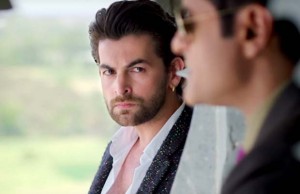 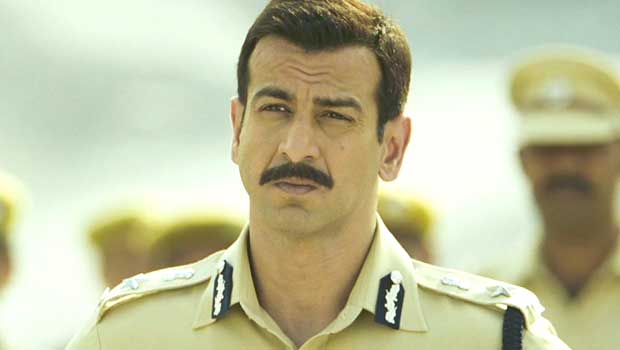 Nawaz mesmerized the audience with his amazing performance in Badlapur with his uber cool desi look and completely stole Varun Dhawan’s limelight! 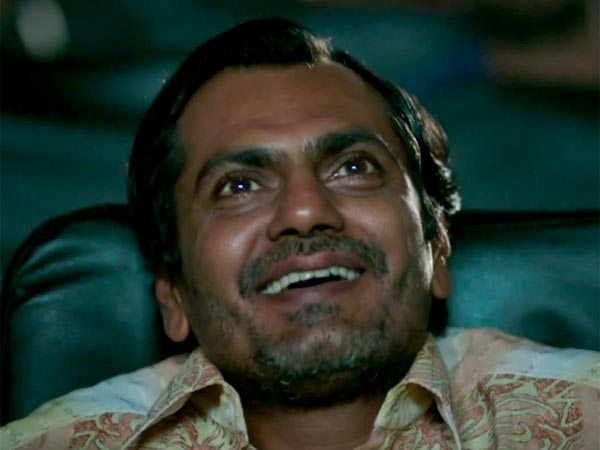 The extremely good-looking villain in Holiday a.k.a Farhad Daruwala may have been defeated by Akshay Kumar in the movie, but his charm surely made many heads turn! 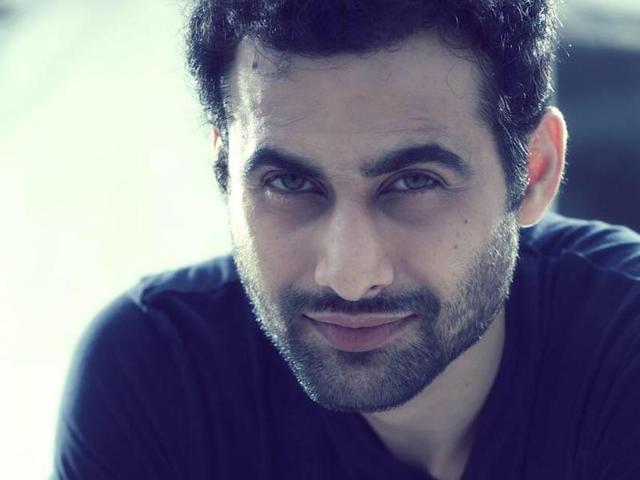 Though Rani was the most powerful performer in the movie, Tahir gave her tough competition as the badass Karan Rastogi who looked like the quintessential bad boy in his all black outfits and beards. He also won a Filmfare for his power-packed performance! 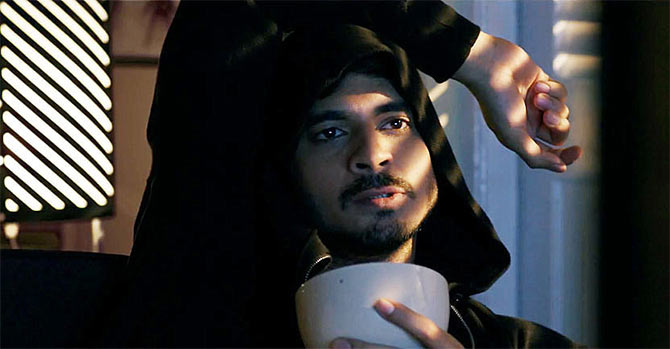 In a movie with Emraan Hashmi and Ajay Devgn as the leads, Vidyut completely stole the limelight with his impeccable looks! 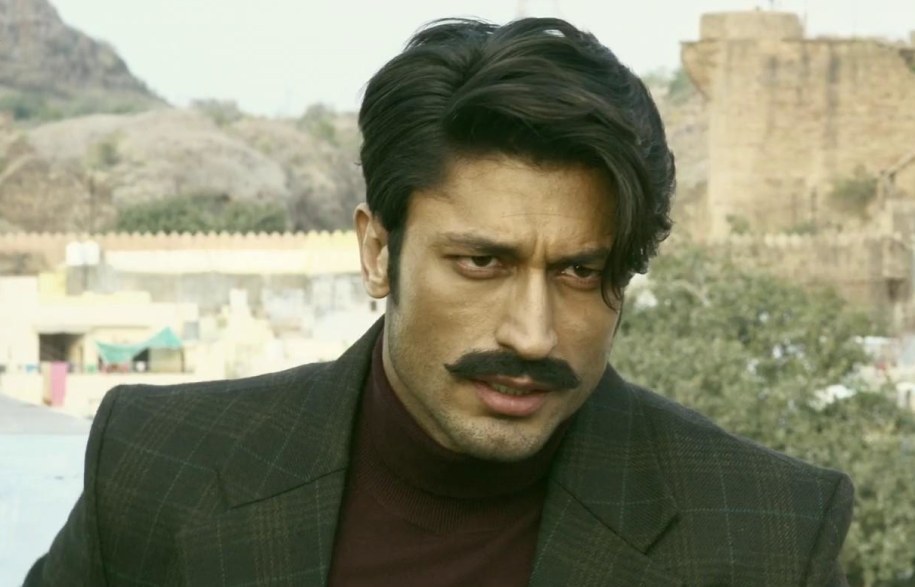