We all know how Salman Khan and Katrina Kaif are set to reunite for Ek Tha Tiger sequel Tiger Zinda Hai.And for that matter, they are already in Austria to shoot for the film. However, apart from the sequel, Katrina and Salman Khan have recently done a smashing photo shoot for a leading fashion brand. Both of them look amazing and their chemistry is on full display.

Salman and Katrina have been chosen as the face of Splash – a Middle East based fashion brand. The duo has signed the contract and thereby they have done a photoshoot together in order to promote the clothing ranges of Splash. When it’s about Salman and Katrina, the pictures are definitely going to become a rage among the masses. Several fan clubs took to Instagram to share the pictures of Salman and Katrina who are displaying their palpable chemistry with utmost grace. And let us tell you, they have all the reasons to go viral!

The actors were last seen together in 2012 hit Ek Tha Tiger. Salman and Katrina dated for quite a long time before parting ways. Since then, they did not share the screen space. It was only last year that Katrina met Salman Khan on the sets of Bigg Boss for the promotions of her film Fitoor. Fans loved that episode and they are going to love their latest series of photos as well. Check out the latest photos that will leave you all spell bounded! 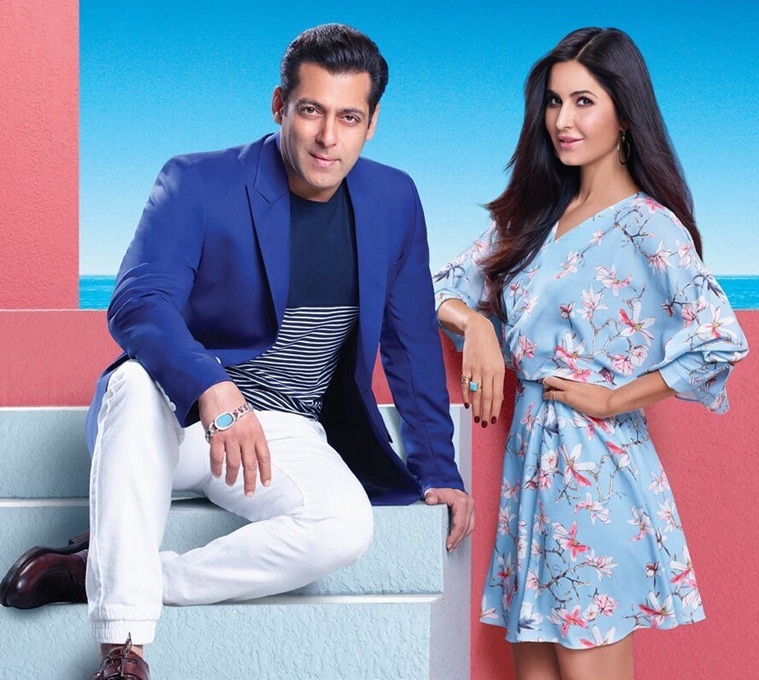 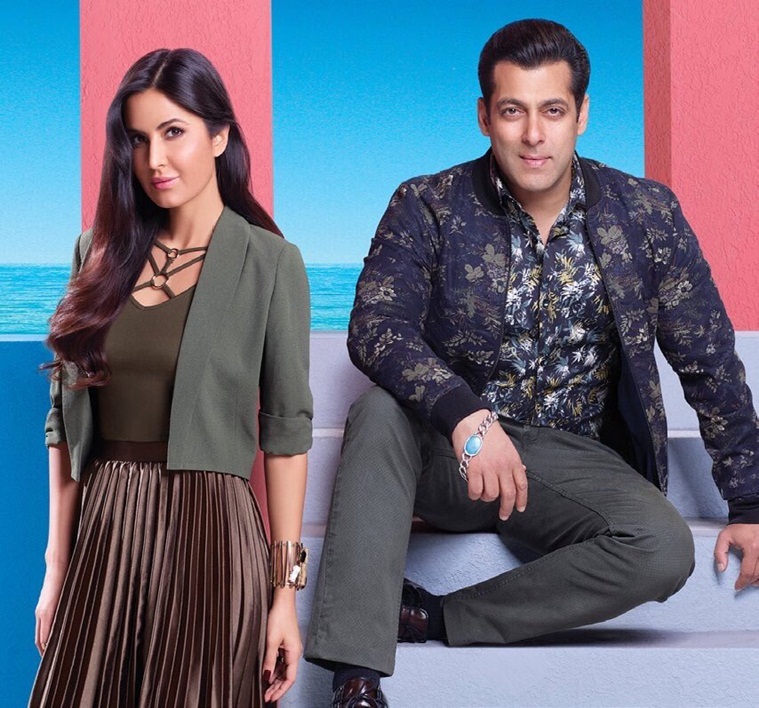 Salman and Katrina’s Tiger Zinda Hai will be directed by Ali Abbas Zafar who earlier directed Sultan. Interestingly, the first installment Ek Tha Tiger was helmed by Kabir Khan. There have been reports doing the round that Paresh Rawal will be seen essaying a pivotal role in the film. 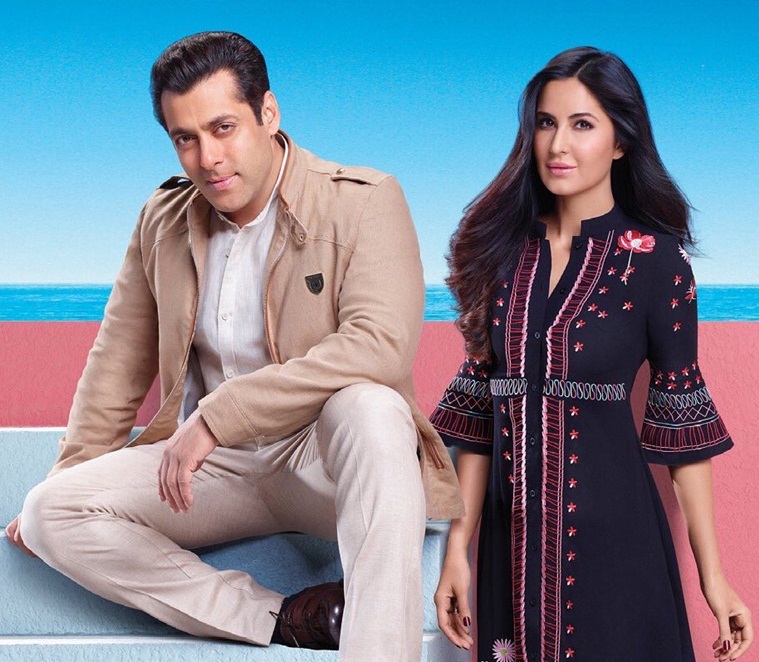 Tiger Zinda Hai is one of the most anticipated movies of the year as fans are eagerly waiting to see Salman and Katrina come together on the big screen.

In the meantime, their photoshoot has definitely raised the excitement to another level!