Shahid Kapoor, Alia Bhatt, Sonam Kapoor and Diljit Dosanjh have become a part of something really big! Their latest cover shot for a leading magazine is one of its kind. With the recently concluded Filmfare Awards, the popular magazine decided to try out something new and the result is simply fantastic.

B-Town celebs had a blast at the 62nd Filmfare Awards 2017. Fans eagerly waited for the award function and now it seems they are in for a sweet surprise. 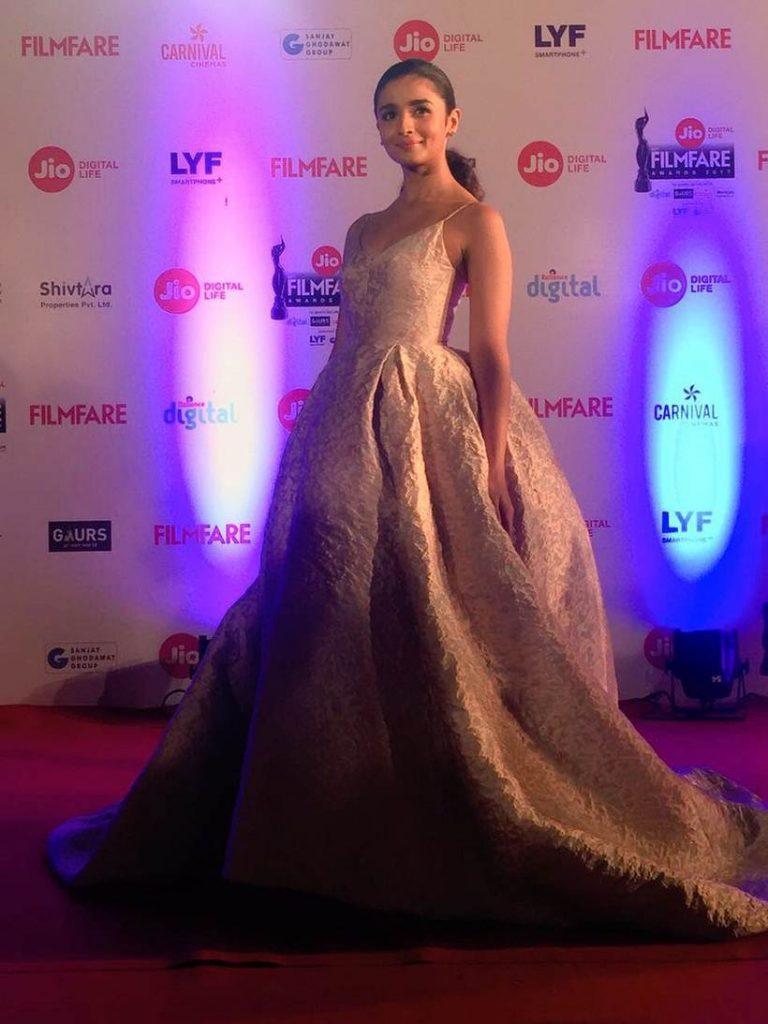 The cover is one of its kind for its special treatment. On the left side of the cover shot, you see all young talented actors and actresses who made us proud with their power packed performance in the year 2016. Interestingly on the right side, you get to see all the renowned veteran Bollywood celebs except Saala Khadoos actress Ritika Singh who won the award for Best Debut (Female). 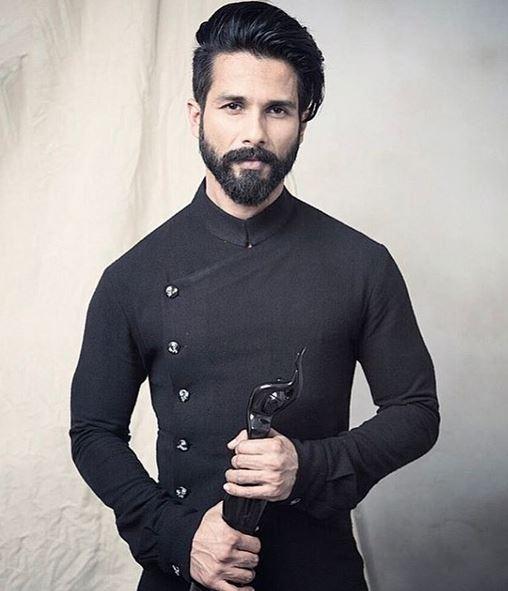 Starting from the left, the Udta Punjab team looked flawless in the picture. Shahid Kapoor, Diljit Dosanjh, and Alia Bhatt were the proud winners. They looked super cool on the cover shot. Apart from them, Sonam also graced the photoshoot. She won the critic award for her film Neerja. It was only recently that Shahid and Alia launched the cover shot of the magazine in front of their fans who went gaga over the cover shot.

If you think this it the cover of the magazine, you have only seen the half of it!

Best of the best! Here’s presenting the winners of the #JioFilmfareAwards on our latest cover. Double tap if you think it’s a blockbuster.

Interestingly, one of the biggest superstars of the Bollywood industry Aamir Khan was missing from the shoot. He won the Best Actor for his film Dangal. Earlier, the award show was hosted by none other than King of romance Shah Rukh Khan and eminent director Karan Johar. The event had some of the memorable and amazing performances.

This is one initiative of its kind. The magazine has literally given us reasons to rejoice their latest cover. Within hours of putting up the picture on social media, the photo garnered nearly 13k likes. It gave us a feeling of Taare Zameen Par like literally!