Famous roadies ex-contestant Benafsha Soonawalla has taken the glam world by storm. The bubbly and chirpy contestant who gained instant fame due to her stint in the reality show has now become a VJ for MTV. Her Facebook and the Instagram account are filled with some fantastic pictures of the VJ. 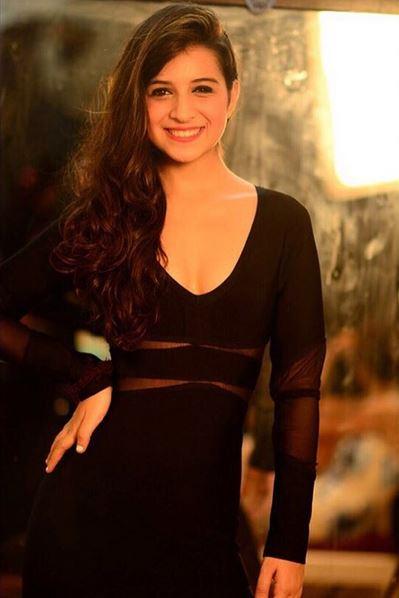 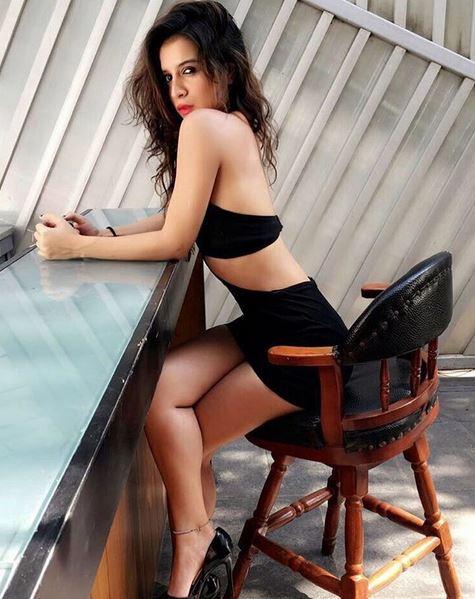 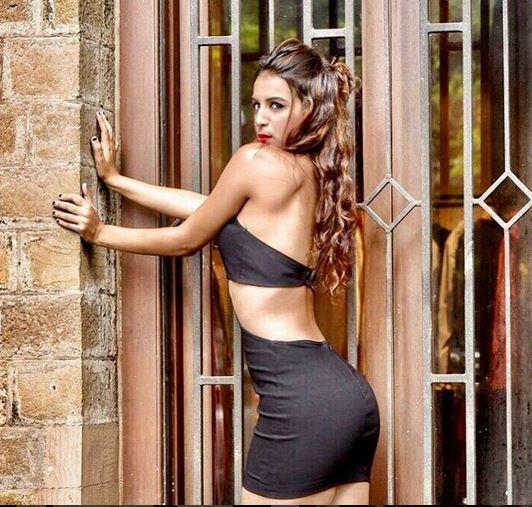 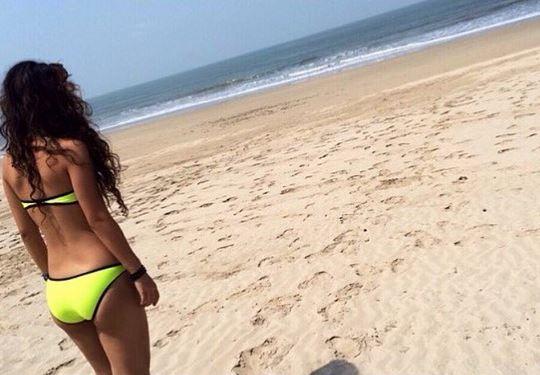 Her Instagram account is filled with super hot photos. The ex-roadies contestant has been lately doing a show called Campus Buzz for the MTV channel with Varun Sood. Interestingly, Varun Sood has also been a part of shows like Splitsvilla and Roadies. So move over VJ Bani as Benafsha Soonawalla is here to rock the world.

Benafsha smoking hot avatar has been a reason for a huge fan following. She is very popular among the youngsters. Her social media account boasts of some splendid photos and videos of the VJ. Take a look below: 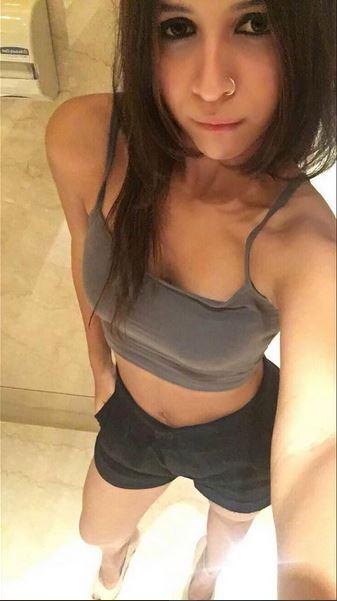 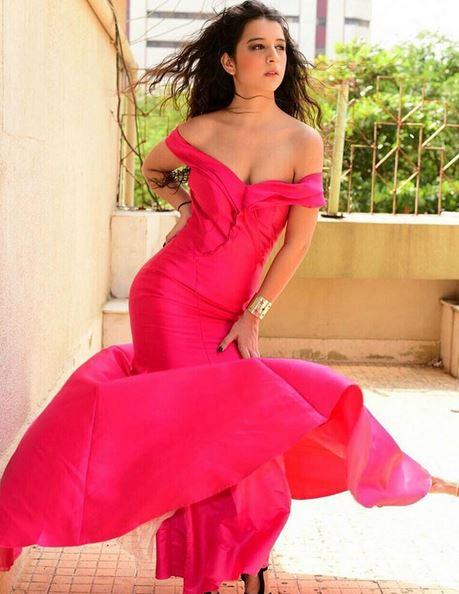 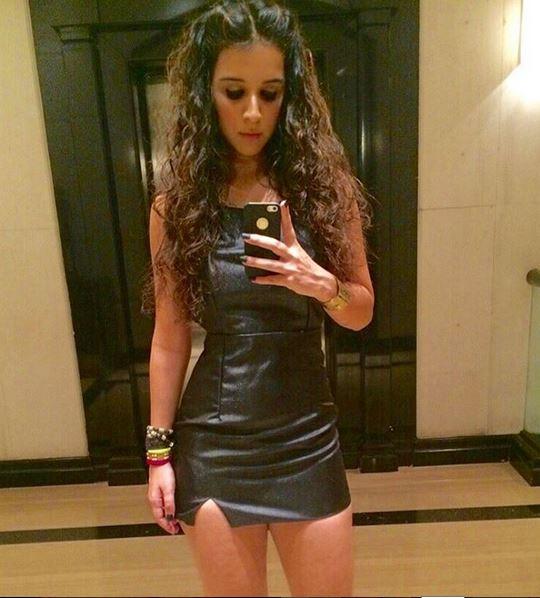 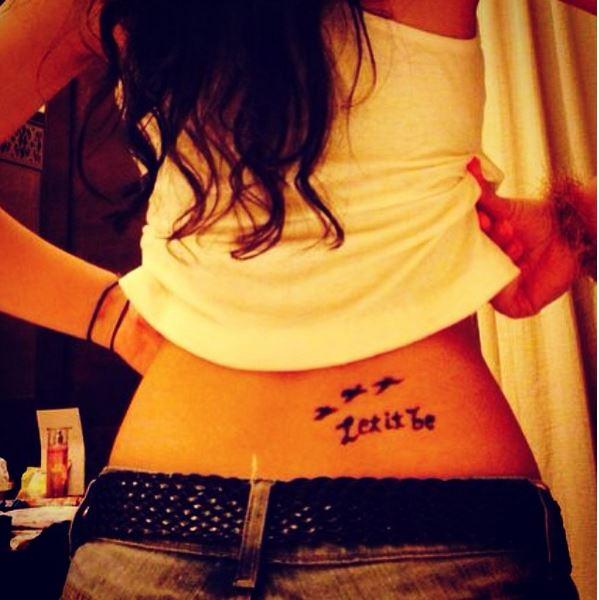 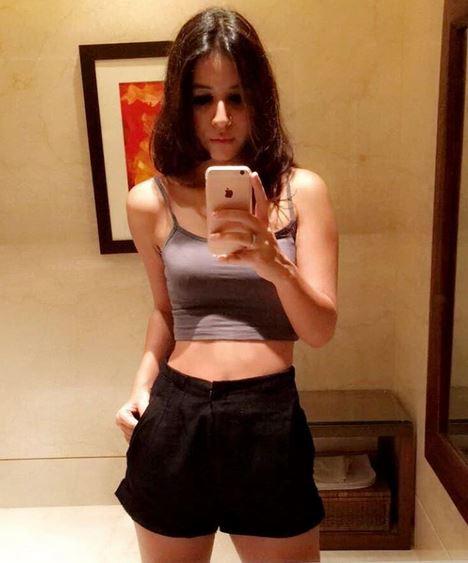 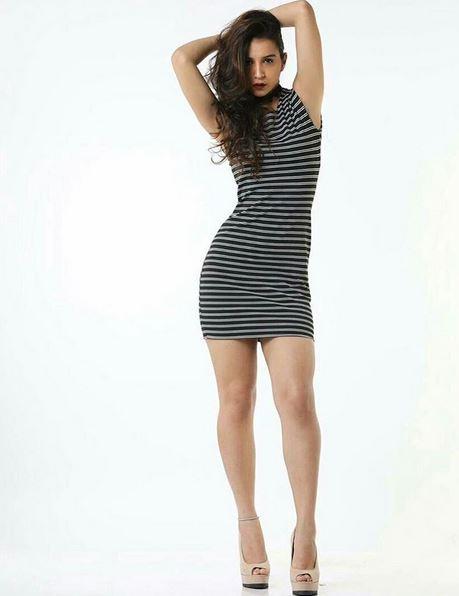 The VJ was also rumoured to be dating her co-host Varun. The model set the record straight by stating that they are very good friends and their equation has nothing to do with dating. She made it very clear that she is currently focussing on her career and Varun is just a good friend to her.