Priyanka Chopra has discovered a style of her own and she has never shied away from experimenting with the different hairstylists. So when she made an appearance with hairstylist Castillo Ortiz at the Beauty issue of one of the most popular programmes, Castillo made sure to reveal Priyanka Chopra’s hairstyle secrets! 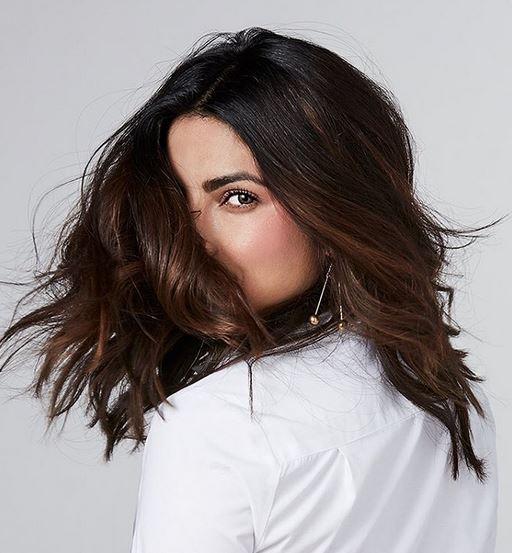 Priyanka has become an International sensation thanks to her American Television series Quantico. She has bagged a role alongside The Rock Dwayne Johnson in Baywatch as well. The actress is shuttling between International and National commitments and amid her busy schedule, she has graced several events, award functions and magazine covers. The actress has rocked every event she went to and it’s time we applause her for carrying such nice hairdos than just her acting skills which we already know is great! 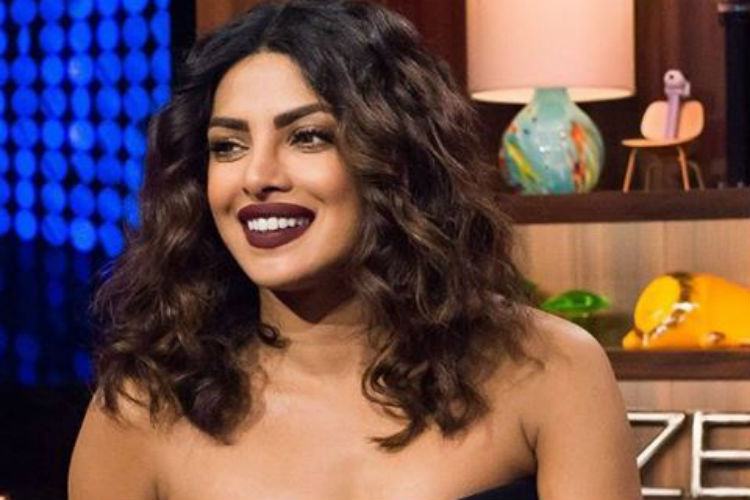 Priyanka Chopra’s hair is styled by the famous Castillo Ortiz. This guy has worked with the actress like Halle Berry in the past. Castillo is a renowned name in the Hollywood industry. Recently, the actress was with her hairstylist and they played a funny game where the hairstylist was given a task to show how well he know Priyanka. The hairstylist spilled some secrets on Priyanka Chopra’s hair and gave away some correct answers.

Here’s a scoop from their interaction:

The beautiful actress has charmed the audience with her different hairdos. The actress is open to experimentation and every now and then she surprises everyone with her distinctive hairstyles.

Priyanka Chopra hairstyle has been the talk of the town. She has experimented with different hairdos in the past that caught our attention. The actress has charmed the audience with her distinctive looks every now and then. If you are looking for a different hairstyle that will look good on your face cut, then we have got some answers for you all.

Also read: Deepika Padukone’s hairstyle decoded! Here’s how you can flaunt one without spending a grand!