Checks have reclaimed their fad status again and it seems our B-Town celebs also cannot get enough of them. And, why not? Small or big prints, each checkered pattern has its own identity.

While checks are in this season, how does one pick out the best out of the tartan, the gingham or the windowpane? Here’s a bit of help in deciding what works for you.

It is one of the most common types of checks. Gingham is a very basic pattern with even-sized checks of just two colours, but the size of the print can vary. Most commonly seen in shirts, the gingham is as classic as you can go when it comes to checks. 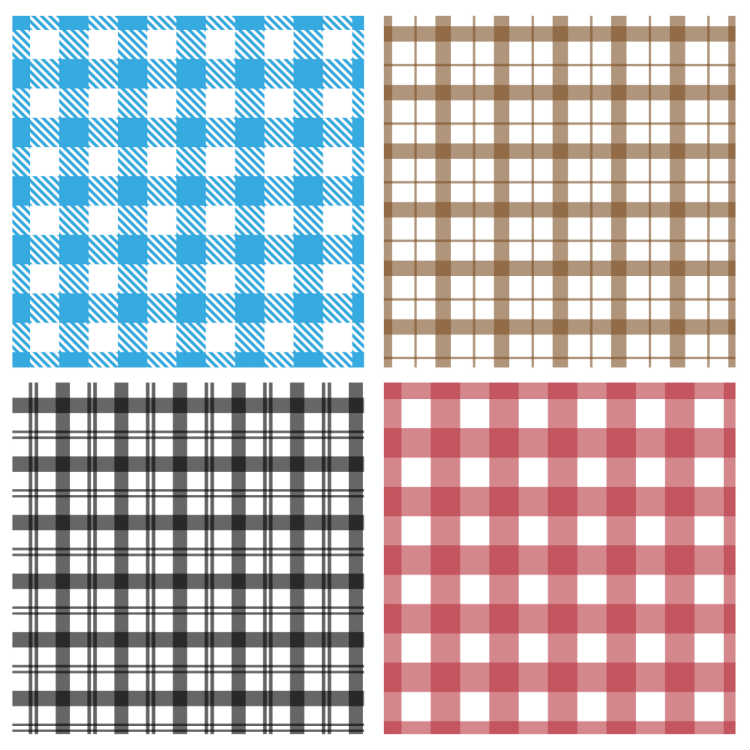 These are large even-sized checks formed usually by thin and broad lines. It almost resembles the windowpane of your house, hence the name. 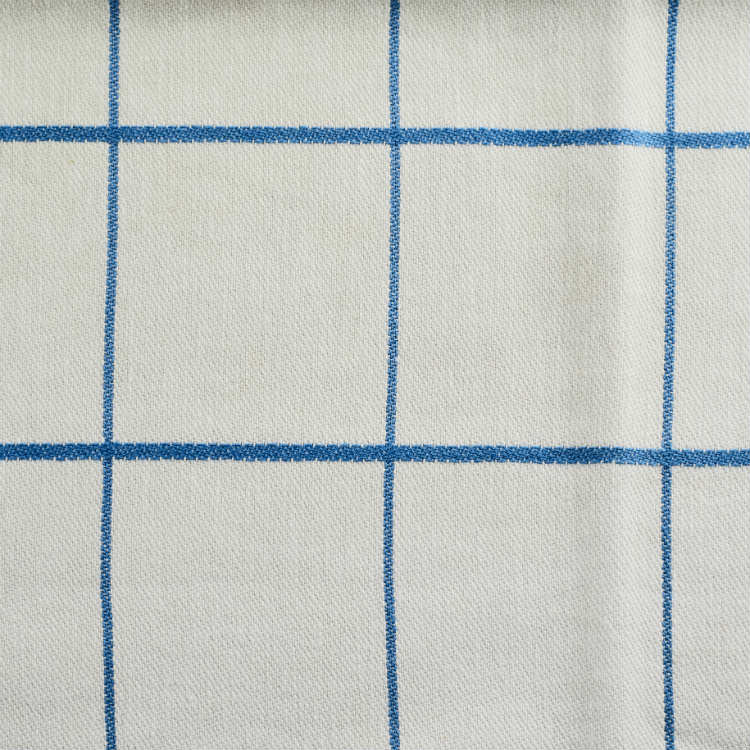 Tartan checks are formed when horizontal and vertical strips cross each other making uneven checks. The check print is used traditionally for Scottish kilts and is not very bright. 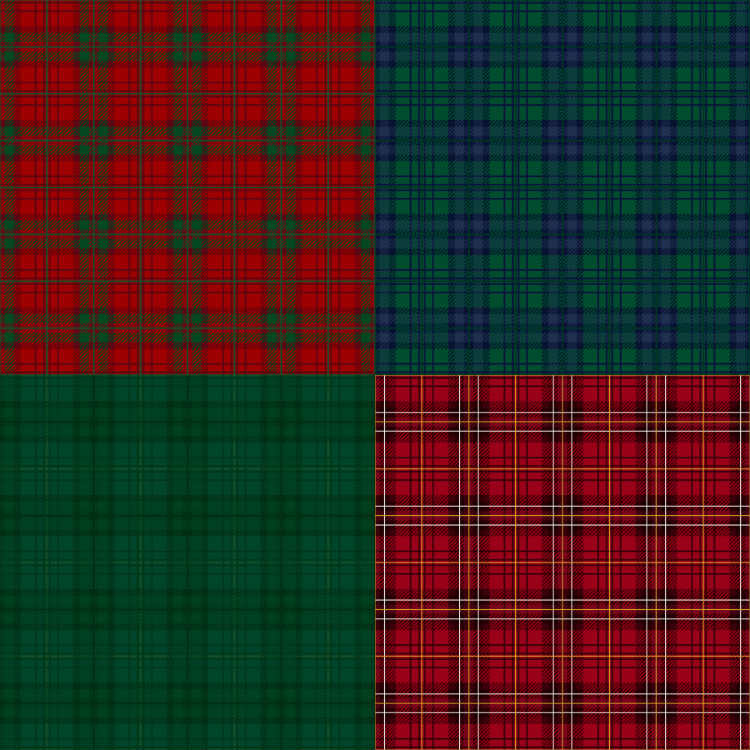 Originated in Chennai, the Madras print looks very much like the tartan check but is colourful. In fact, it is also known as the summer print as it is mostly done on cotton cloth and is best suited for warm weathers. 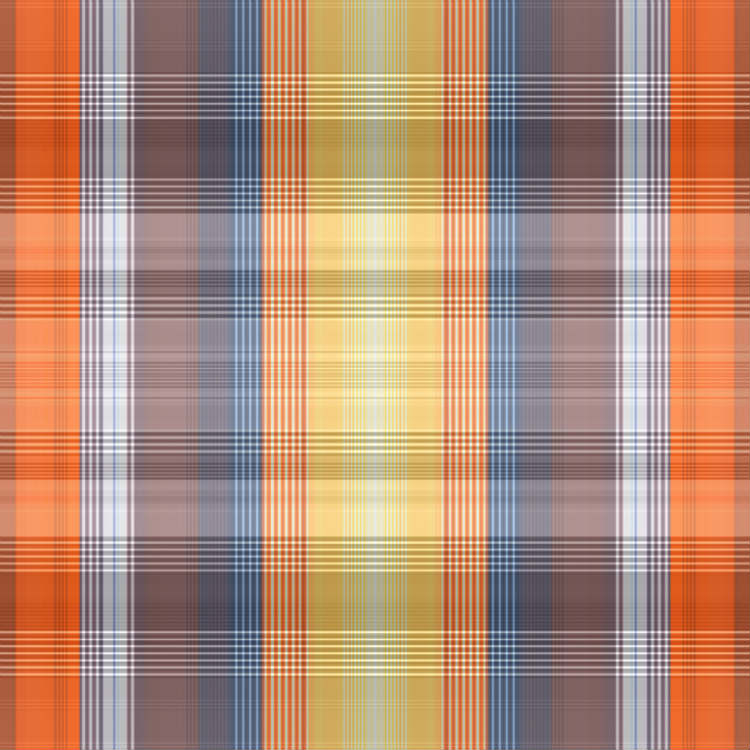 These are check-like prints which consist of uneven patterns that resemble a hound’s tooth. While the print is traditionally black and white, it comes in a variety of colours now. 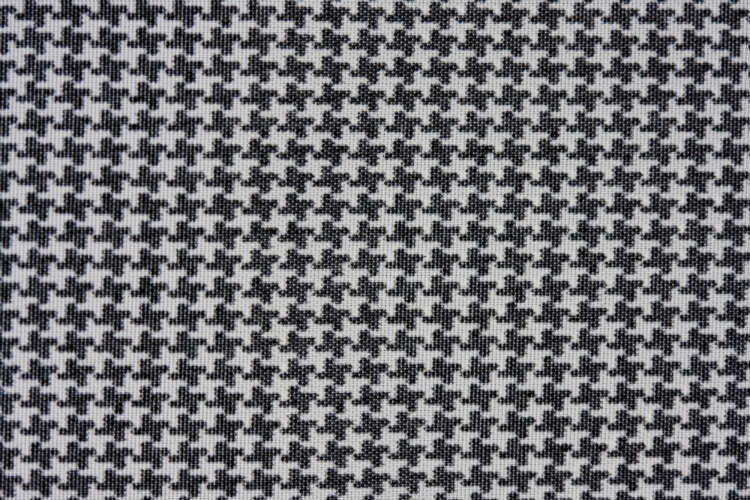