When the Miss Universe 1994 pageant was held, little did gorgeous Sushmita Sen know that she is soon going to hold the title and bring laurels to the nation. It was definitely a proud and big moment for Sushmita as well as the country. Sushmita Sen always dreamt of making a mark in the world of fashion. Interestingly, life has come to a full circle for Sushmita who is set to judge the Miss Universe 2017 contest.

After 23 years, the actress will be judging the event. She will be a part of the panel who will judge the next Miss Universe on January 30. The actress shared her excitement on her social media account. 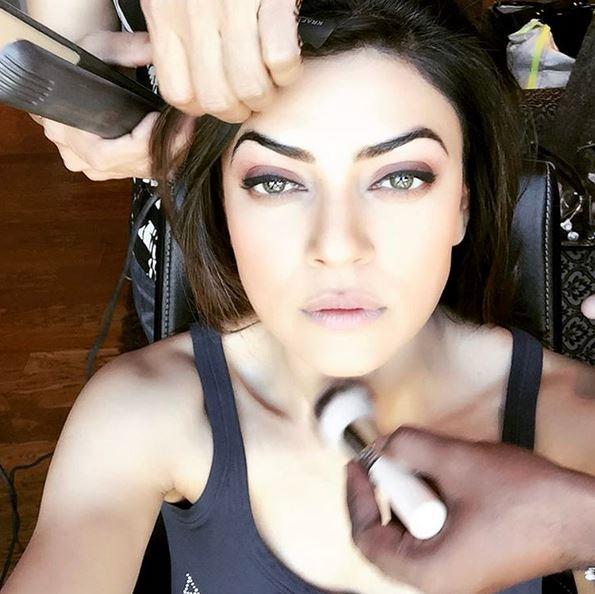 In her long note, she wrote, “Getting ready with a dancing heart! I am so excited, emotional and looking forward to returning home to the Philippines after 23 years,” Sen posted on Instagram along with a photograph of herself from the make-up room.”

She added, “It’s where it all began Manila 1994, Miss Universe 1994. Life comes a full circle, from winning Miss Universe, to having owned its Indian franchise to now. Returning back to Manila this time as a judge at the 65th Miss Universe pageant!” 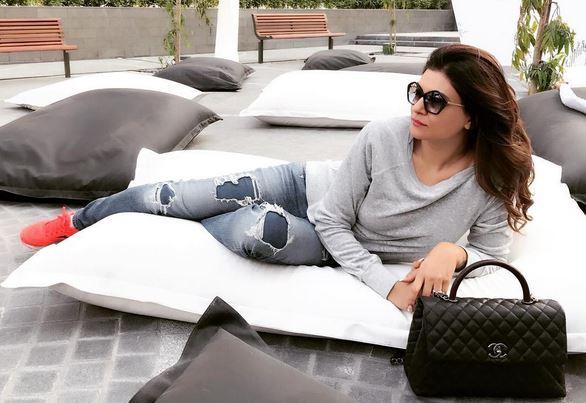 The note further stated, “To all my Filipino friends who have been graciously asking. I can now confirm… Yes, I am coming!” Miss Universe 2017 will take place in Manila, Philippines. Indian contestant Roshmitha Harimurthy will take part in the event. She will be judged by Sushmita Sen.

The actress brought laurels to the nation by winning the contest way back in 1994. In 2000, Lara Dutta won the title for the country. Apart from these two, Aishwarya Rai Bachchan and Priyanka Chopra won Miss World contest in 1994 and 2000 respectively.