Manish Malhotra, who has been designing costumes for Bollywood celebs and movies for over 25 years now, has played a major role in changing the fashion game in the industry. While his first film as a designer was Swarg for Juhi Chawla (yes, it’s okay if you don’t remember it), Manish started getting recognition after he completely transformed Karisma Kapoor in Raja Hindustani and Urmila Matondkar in Rangeela. Manish has weaved his magic and dressed some of our favourite Bollywood stars, making them look stunning on-screen and off-screen.

Here’s a look at some of his unforgettable works on that set a trend in the industry :

While Karisma was still flaunting those plain sarees and over-sized dresses in films like Coolie No 1 and Saajan Chale Sasural, Manish Malhotra gave her the much-needed transformation with velvet off-shoulder dresses and well-fitted suits in Raja Hindustani and introduced us to a whole new world of fashion. 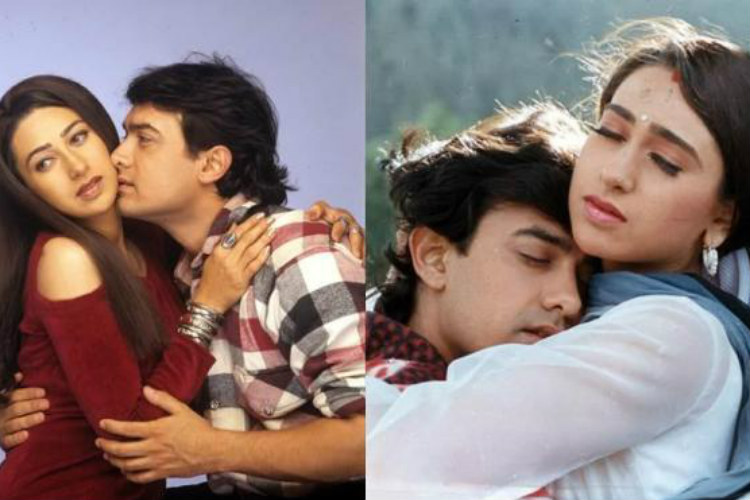 Manish gave Urmila Matondkar the modern chic look way back in the 90s. Those short flowy skirts became an instant hit and the designer was also given the Filmfare Award for the Best Costume Designer for the movie. 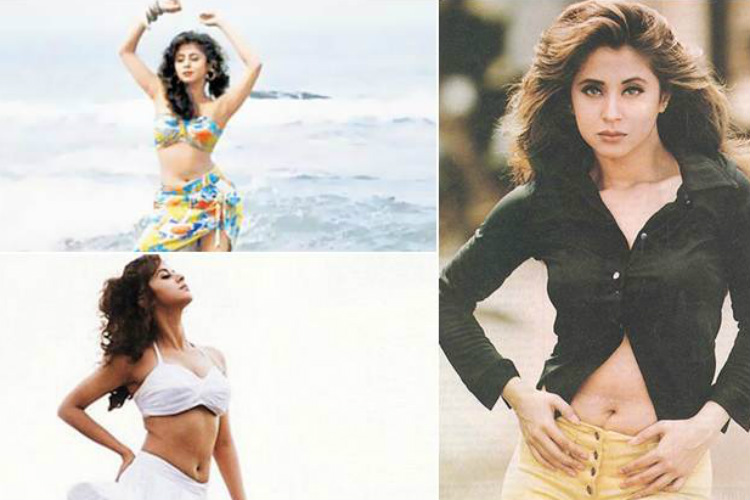 Well, who can forget Karishma Kapoor’s front-knotted tops and Madhuri Dixit’s stylish Indian attires? Madhuri’s stylish suits were a hit with youngsters and every boutique had pictures of the actress for reference.

From Kajol’s orange and green wedding attires to her classic-yet-modern dungaree skirts, Manish once again changed the fashion game and proved that no one understands style better than him. 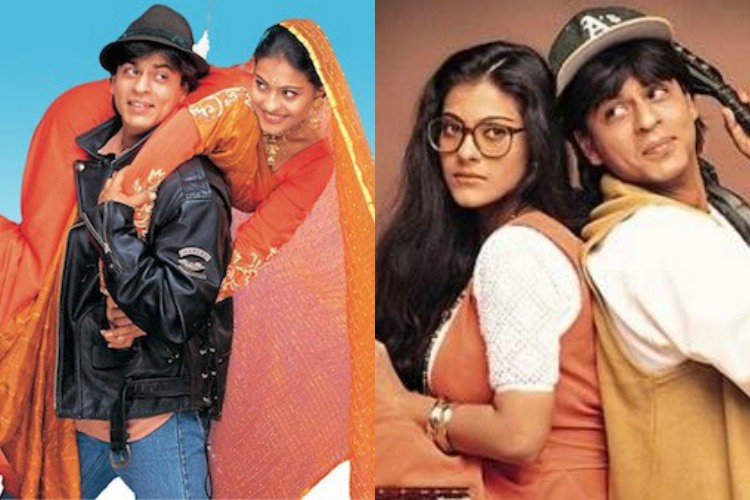 The clothes that Kajol wore in the film, completely changed our perspective of grey characters heretofore shown in films in either dark, long overcoats or blingy suits. This was, undoubtedly, one of the most stylish makeovers of a villain in Bollywood.

Anjali’s headband and dungarees to Tina’s crop tops and midis, agree or not, we all have grown up wearing these and we really can’t thank the designer enough for bringing such cool, young and hippie fashion back in the 90s. 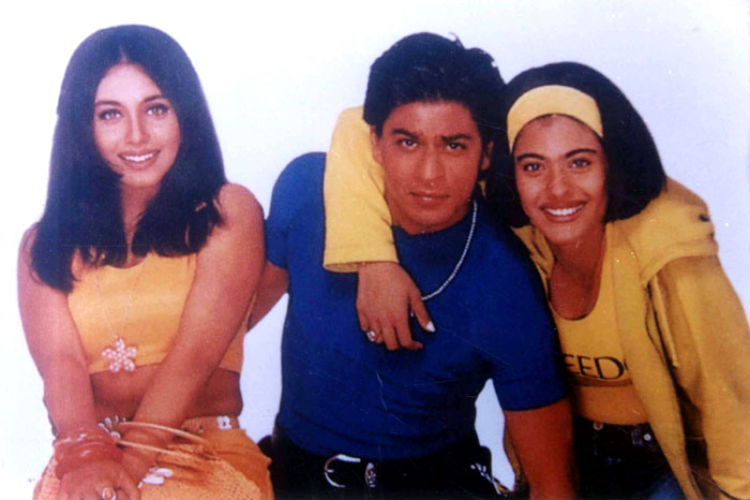 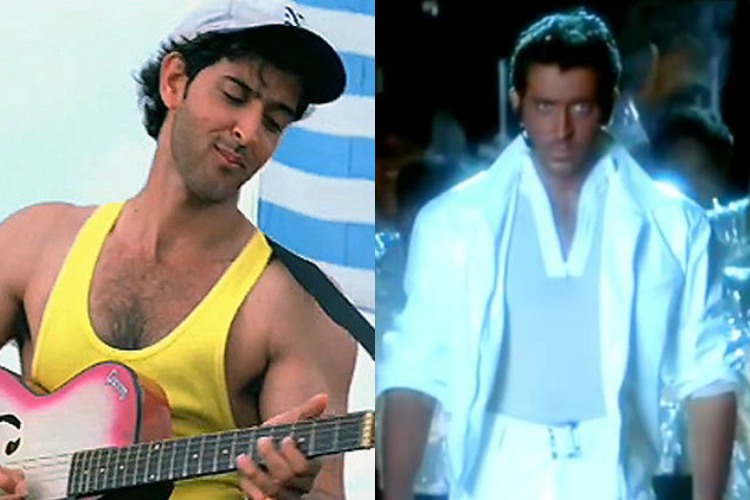 Shah Rukh Khan, who played the iconic character of Raj Aryan, wearing sweater around his shoulders was something that youngsters took an immediate fancy to. 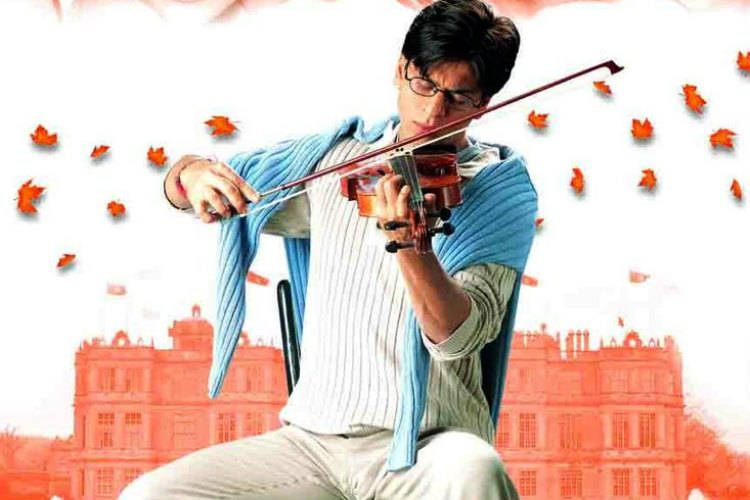 From Deepika Padukone’s nerdy look to her red sharara in the song Dilli Wali Girlfriend and that stunning blue saree in Battameez Dil, Manish Malhotra knows how to weave magic with his clothes. 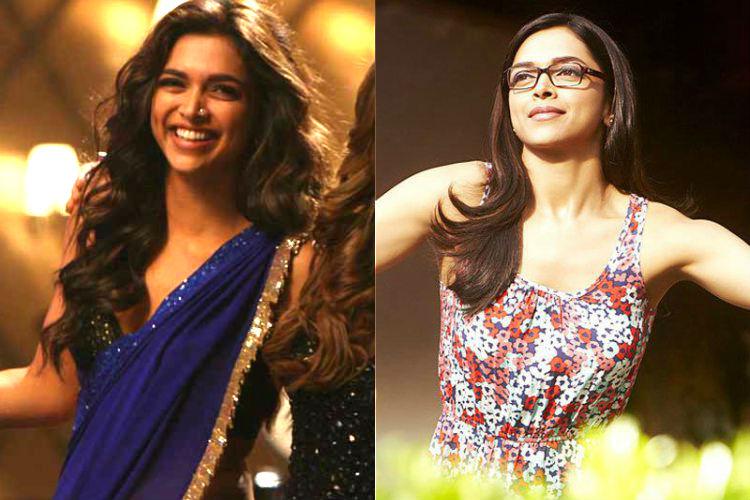 Last, but not the least, Alia Bhatt’s south Indian avatar was something that would not have been possible without Manish Malhotra’s expertise. Whether it was her fusion college look or those beautiful silk sarees, Manish once again proved that he and only he has the prowess to dress the Bollywood stars in the most stylish way. 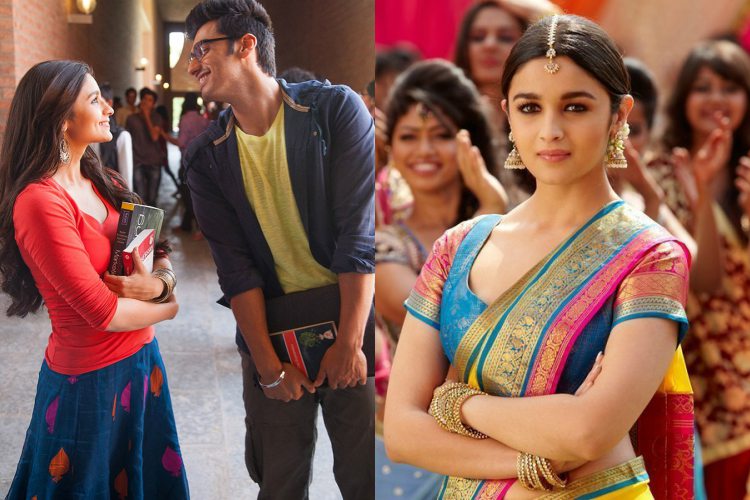