If Aamir Khan is Mr Perfectionist, then it won’t be wrong to say that Karan Johar is Mr Trendsetter of Bollywood. Known for his cool and quirky fashion choices, Karan Johar can surely give many fashion enthusiasts a run for their money. Whether it is his shoes, sunglasses or outfits, Karan never settles for the obvious and adds an element of his own, which later becomes a trend.

While the filmmaker’s love for out-of-the-box fashion choices knows no boundaries, it is quite exciting to see KJo experiment with his looks every single time he steps out. From his airport looks to his red carpet appearances, there is always a wow factor about everything Karan wears.

ALSO READ: You can go on a trip to Thailand at the cost of Karan Johar’s sweatshirt

Recently, KJo was spotted at the airport wearing a cat-print bomber jacket from Dolce & Gabbana, inspired by the designer’s personal pets. 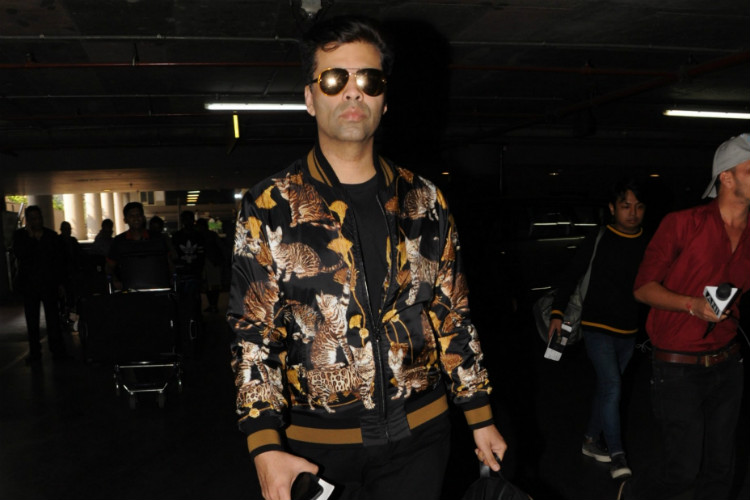 Karan paired the jacket with a black t-shirt and denim and completed the look with a matching pair of black sneakers. 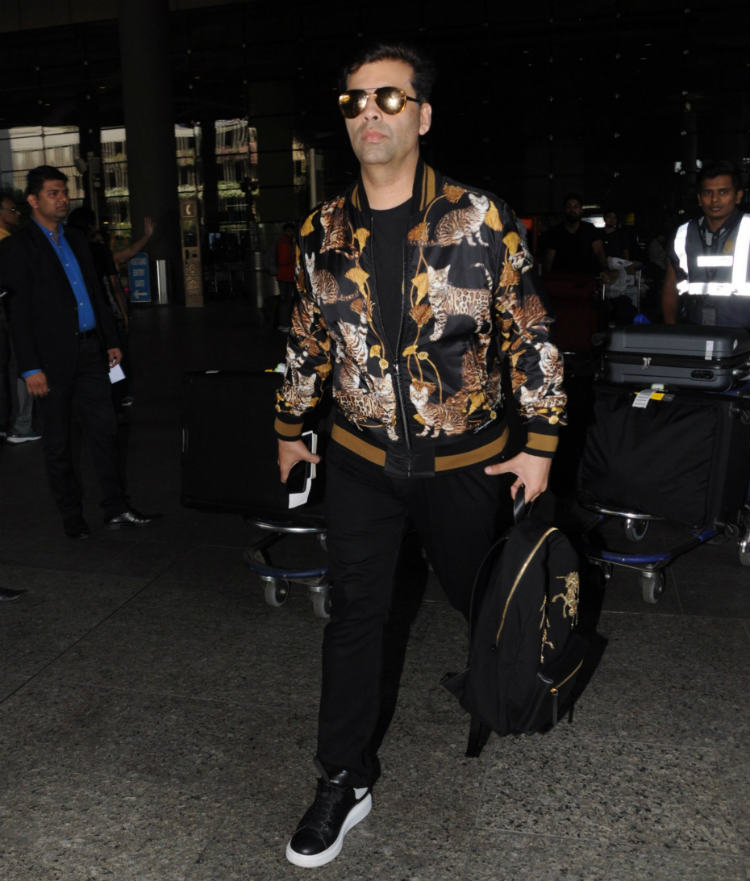 ALSO READ: Butterflies to bugs: Karan Johar loves blingy motifs and so do we

While you might think that it is the quirkiest jacket he has ever worn, let us remind you that he has worn similar edgy ensembles earlier as well. Don’t believe us? How about this butterfly print blazer from Gucci?