Deepika Padukone, Aishwarya Rai Bachchan, Sonam Kapoor and Shruti Haasan made heads turn with their glamorous appearances at the Cannes 2017 red carpet. While Aishwarya’s princess dresses became our current favourites, Deepika and Sonam’s experiment with their looks made our jaws drop. It was Shruti Haasan’s Cannes debut and the actress only disappointed us with her fashion choices. Aishwarya, Deepika and Sonam walked the red carpet as the ambassador of the global cosmetic brand L’Oréal Paris.

Deepika Padukone stepped out in a jewel-toned maroon creation by Marchesa Notte for her first red carpet appearance, while in her second outing she made a bold statement with smoky eyes in antique green, matched with a bottle green gown which had a thigh-high slit to add the oomph. 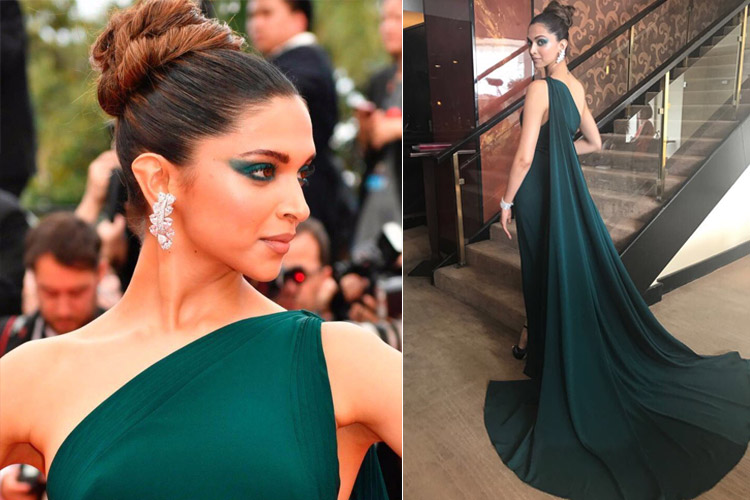 Aishwarya Rai Bachchan looked every inch a royal princess at the film festival in a floor-sweeping powder blue ballroom gown by Dubai-based Filipino fashion designer Michael Cinco on the first day. And on the fourth day, the actress made all heads turn when she stepped out in a red sweetheart neck, flared gown by Ralph and Russo. 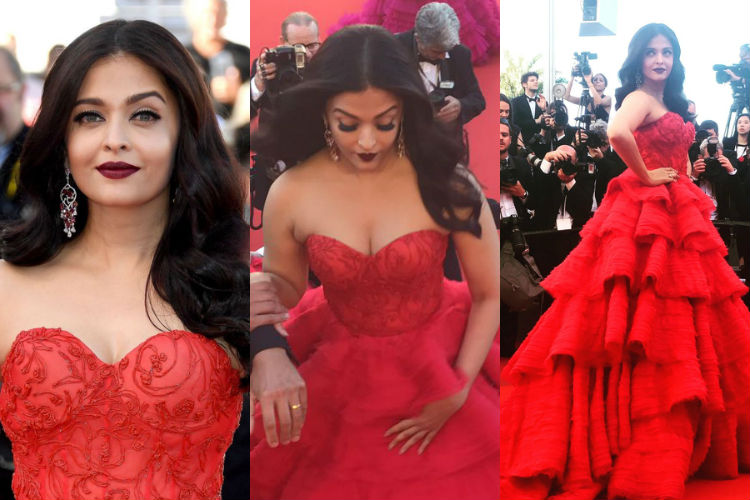 And who can forget Sonam Kapoor’s stunning out-of-the-box outfits that gave us some major fashion goals. From her Ellie Saab gown to her blue and white summer ready attire by Abu Jani-Sandeep Khosla, Sonam was a treat to watch at the Cannes 2017 red carpet. 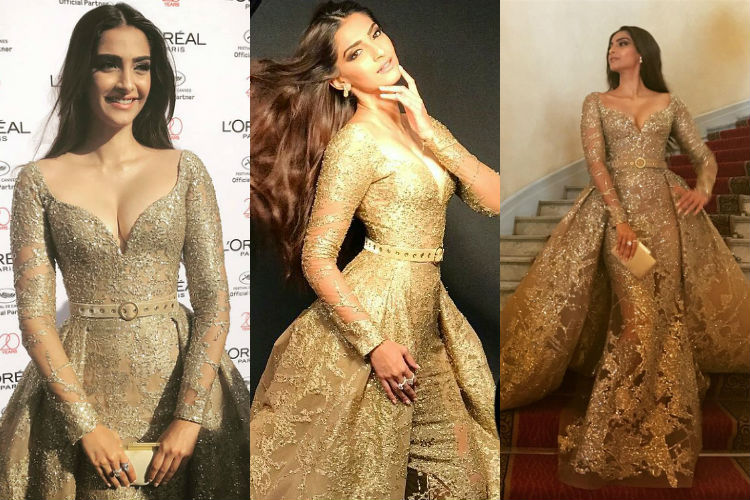 So, we decided to put these four beauties against each other and asked the audience that whose red carpet appearance they liked the most. And surprisingly, Deepika Padukone was way ahead of Aishwarya Rai Bachchan and Sonam Kapoor and won the poll with a large number. Well, it makes it clear that Deepika’s fan following is much higher than that of Sonam and Aishwarya. 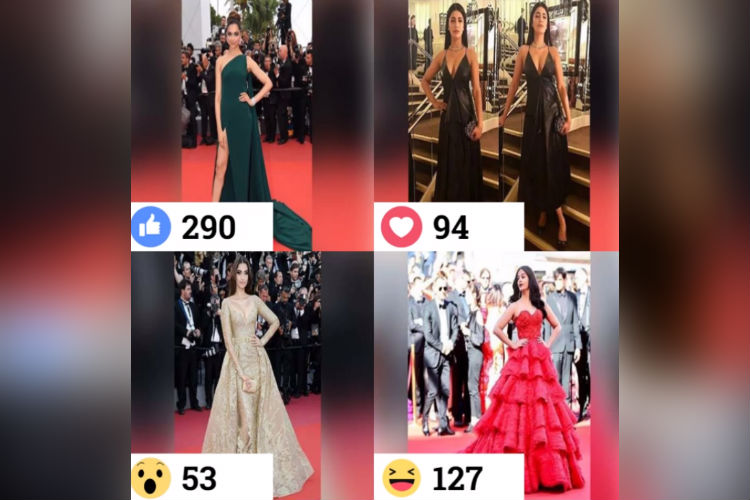