Mallika Sherawat and her outfits have always been a talking point at Cannes Film Festival. And once again she made a grand entry on Wednesday evening. The 40-year-old actress set the red carpet ablaze in a gorgeous light pink gown. We can finally say it was quite a good looking one. She walked down the red carpet in her George Shobeika’s floral number.

She was part of the screening and opening gala during the 70th annual Cannes Film Festival. This time she kept it simple with her gown and a beautiful white choker from the house of Messika Jewelry. The actress used classic red lips shade with minimum make-up which made her look exquisite on the red carpet. This time she kept herself natural with minimum makeup and she perfectly flaunted her slim figure in the gown. 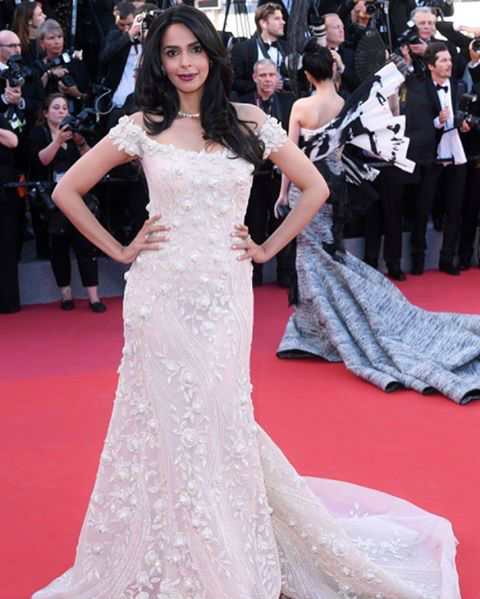 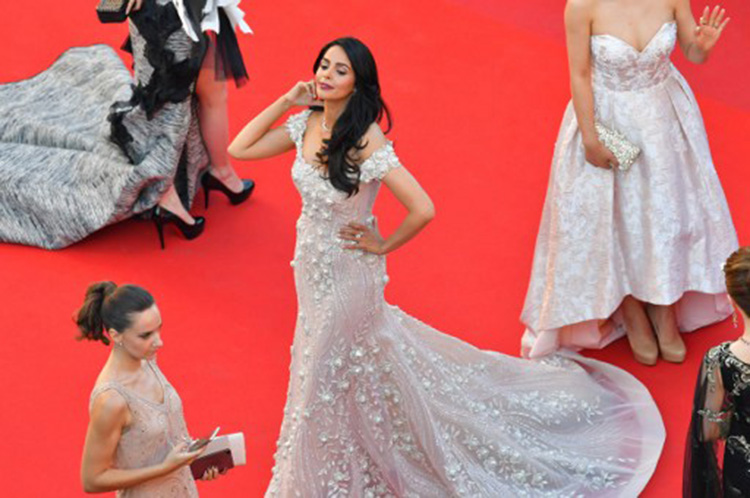 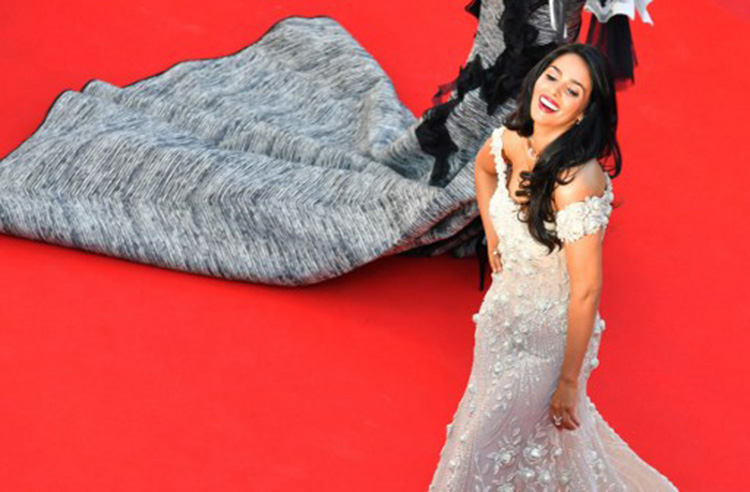 Check out some of the pictures here:

Unfortunately, the actress has gone wrong with her outfit many times especially at the Cannes red carpet. Either she was overboard or underdressed, but now it seems she has nailed the red carpet look. But finally, we can say, you rocked it. Earlier, she had donned ethnic lehengas at Cannes which failed to impress fashion police. However, this second continuous year when Mallika has impressed fashion critics with her choice. Last year, she was seen in sporting a mermaid style gown. A combination of sea blue and black, Mallika looked nothing less than sexy.

Apart from Mallika, this time Deepika Padukone debuted at the Cannes. Also, other celebrities like Sonam Kapoor and Aishwarya Rai Bachchan will be reaching at Cannes shortly.