All those young girls out there twinkled when she first appeared as the First Lady of US in 2008. With Michelle Obama’s aesthetically-selected looks, she became the talk of the town among fashion lovers in no time. We all skipped a beat when she addressed formal and informal gatherings in all her own charm. Many a time, there has been a tongue-in-cheek feeling that “OMG! she overshadows him” while at other occasions we drooled over the confidence with which she was able to carry herself. Her strong presence and empowering speeches have been a cherry on the cake, making her a complete youth icon during this span.

While we got high on sentiments at the outgoing-President Barack Obama’s farewell speech, there was also a tinge of disappointment over how we gonna miss Michelle Obama. Though she is sure to continue on her fashion game, these photos of Michelle Obama during her tenure in the White House prove why fashionistas are going to feel her absence…like a lot!!

On June 3, 2008 — During the election night rally in St. Paul, Minnesota after Obama had clinched the Democratic nomination. The First Lady was seen in Maria Pinto sheath, Alaïa belt, pearls. 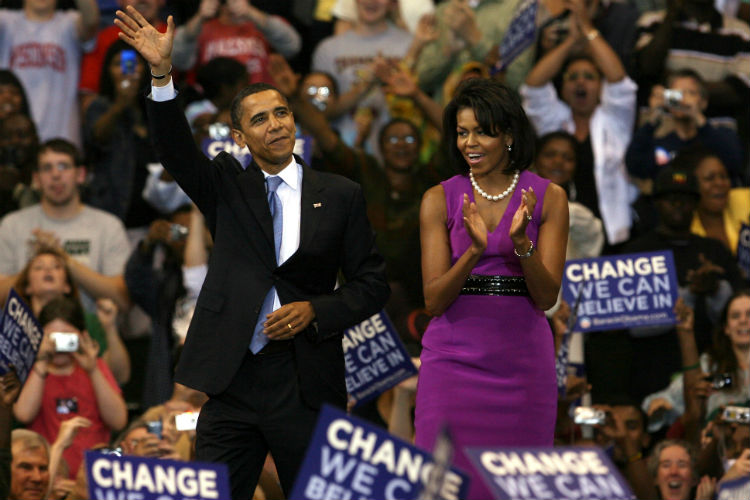 On August 25, 2008 — On the day one of the DNC in Denver, Michelle was seen wearing Maria Pinto’s classy one piece. Since then Michelle’s style began to make waves. 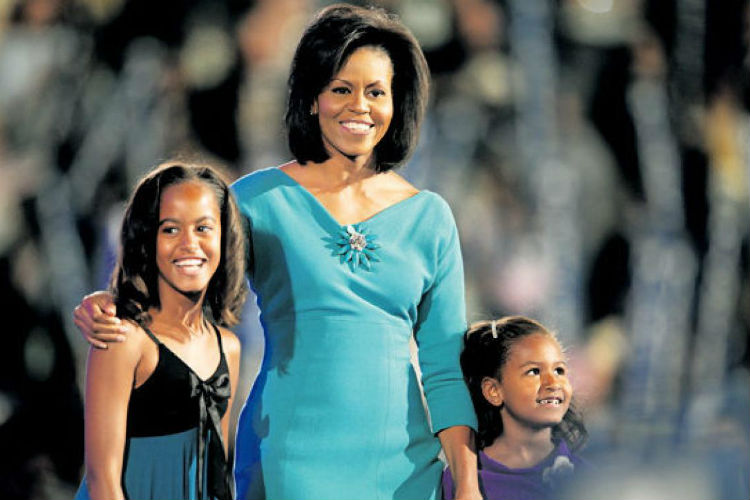 On January 26, 2008 — At the Victory rally at the Columbia Metropolitan Convention Center in Columbia, The First Lady was looking too fabulous to miss. 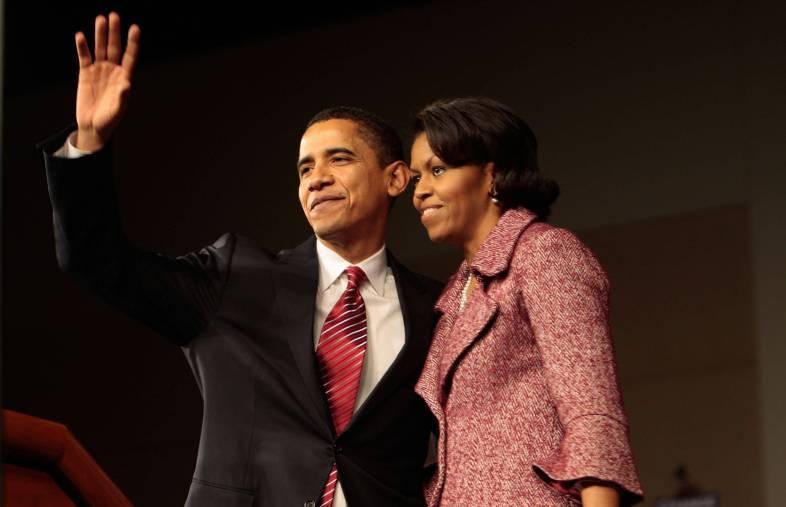 Check out some of her other pictures in which she has just nailed the look: 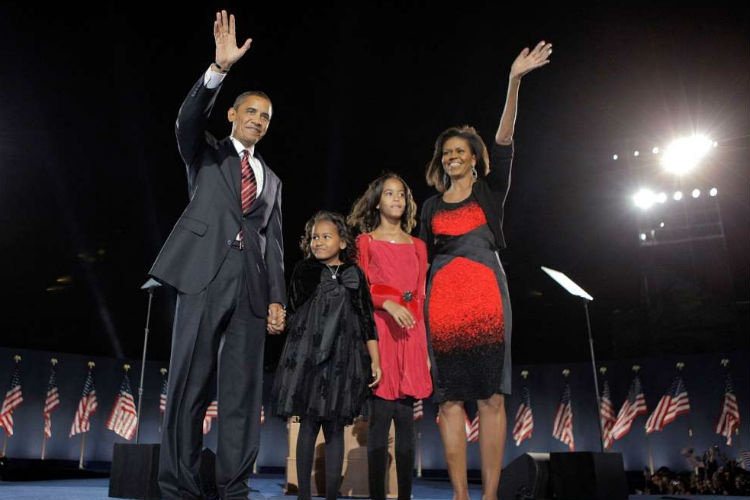 “We can all raise our voices to help #LetGirlsLearn.” -The First Lady with Stephen Colbert and the cast of New York’s @BwayColorPurple. With the help of Broadway’s talented performers, the First Lady hosted “Broadway Shines A Light on Girls” Education” event as part of the 71st United Nations General Assembly.