They say – Like father like son! This is so apt for Bollywood superstar Shah Rukh Khan and his elder son Aryan Khan. Both have made quite a many public appearances together. While Shah Rukh Khan’s fashion speaks for him, Aryan’s dressing sense is very much casual. But who scores more when it comes to fashion?

The Baadshah of Romance has a charming personality. The actor leaves no stone unturned to stay at the top of his fashion game. Be it the suave look or the urbane look, Shah Rukh knows how to flaunt any cool. 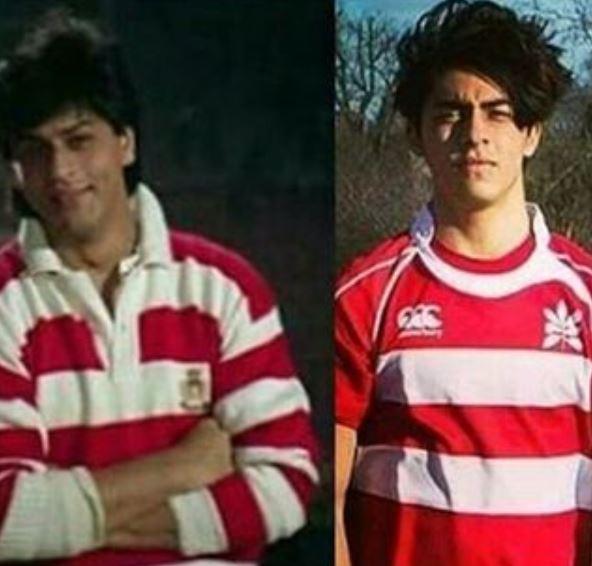 I still remember the time when he walked the ramp wearing a sling in his hand. What SRK brings on the table is a grace and endearing personality.

Interestingly, the charm and likability have passed down to his sons as well. Aryan Khan has already taken the world by storm thanks to his active presence on social media. Both father-son duo has a unique and independent fashion style that is carved for a niche audience respectively. 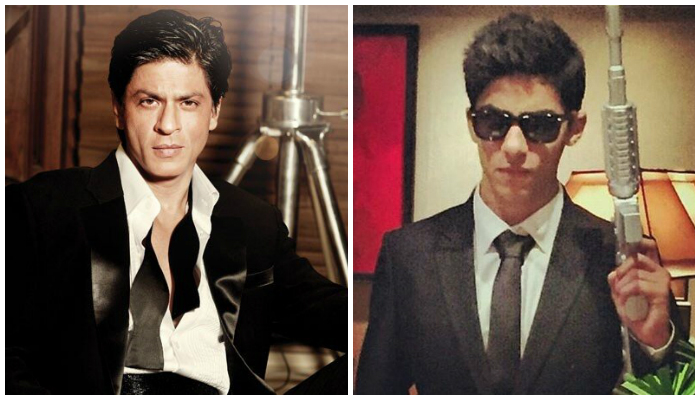 Aryan Khan’s Instagram account is filled with amazing pictures. He is growing into a handsome man and every now and then SRK makes sure to express that feeling through his posts or tweets. Aryan Khan’s picture from his graduation ceremony to vacations display his stylish avatar. He is charming and smart. In fact, he even knows what looks best on him. 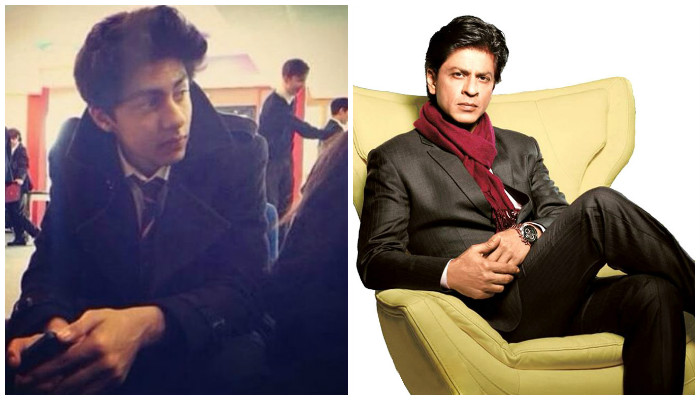 Aryan makes us feel that he knows what suits him and what does not. The star kid already has a huge fan following. Star kid has been spotted quite a many times in casual avatar as well as the gentlemanly avatar. Every time, he steps out, he never disappoints the fashion police.

Also read: From SRK to Sunny Leone, Dabboo Ratnani calendar 2017 is the best till date [WATCH]

The Baadshah of romance who is a doting father once stated that his son Aryan wears his shoes and clothes. Whatever his elder son likes from SRK’s wardrobe, he ensures that he takes them from Shah Rukh.