If you have recently gone through Sonakshi Sinha’s Instagram account, you must have seen her leaner look. She has come a long way after losing a whopping 30 kg. However, she is not the only one in Bollywood who has lost weight. Before Sonakshi, Sonam, Kareena and Arjun also worked out hard to get the look they are carrying today.

Sonakshi revealed her secret in a recent interview, “I just stopped eating junk… When I started shooting for Noor, I stopped working out because of the hectic schedule. So, I decided to approach food in a different way. I do gorge on my mom’s delicious food, but when it starts showing on the body, I stop.” 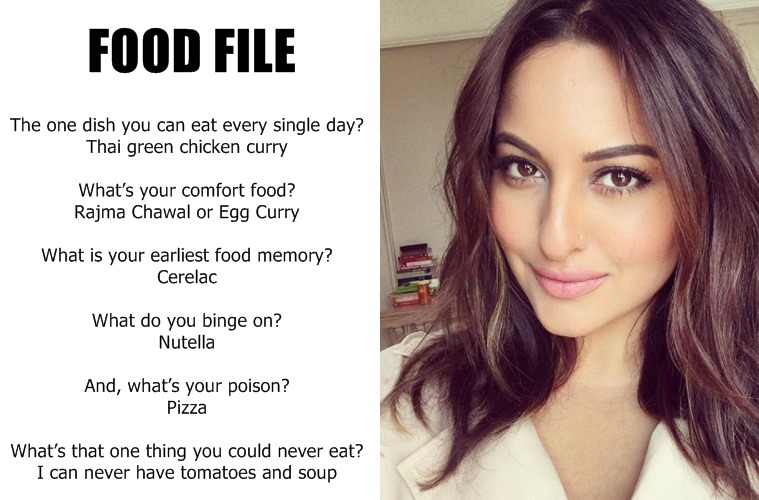 Point 1: So, guys you know what to do. First, stop eating junk

She also spoke about how she deals with the nasty comments. She said, “I block negative energy, I don’t assign importance to irrelevant opinions. I was bullied in school for being an overweight teenager, but I remained proud of who I was. When I entered the industry, I came down to 60 kilos from 90 because it’s a visual medium and looks do matter. Regardless of my weight, my debut film Dabangg was a huge hit. So, who is anyone to tell me how I should be?”

Ay what day is it? Its #transformationtuesday.

Had a super fun day promoting #Force2 in Dubai today! Monday in monochrome Styled by @mohitrai (tap for credits), hair and makeup by @niluu9999 and @sheetalfkhan! #force2promotions #KK #sonastylefile

Before entering the industry, Sonakshi shed almost 30 kg. She was 90 kg and came down to 60 Kg when made her debut opposite Salman Khan in Dabangg. After losing a few kilos she got boosted and worked hard. During her weight loss journey, she tried everything from cardio and weight training to cycling ad playing sports. Also, she opted from yoga, thrice-a-week.

Biker chic. Took her out for a spin (it was not nice we need biker lanes in this city) #cycling #morningworkout #outdoors #onceasportsgirlalwaysasportsgirl

Reportedly, her trainer Yasmin Karachiwala started with making her workout for twice-a-day initially and then moved to four to five days in a week for an hour-and-half.

Listen up LADIES!!! Lets plank to support women who have joined doyoumovement.com – a Guinness world record to symbolise the inner and outer strength of women! #DoYou @Puma #fitness #strength #workout

On the work front, Sonakshi will be seen in Force 2 with John Abraham. Produced by Vipul Amrutlal Shah, Force 2 will hit the theaters on November 18. 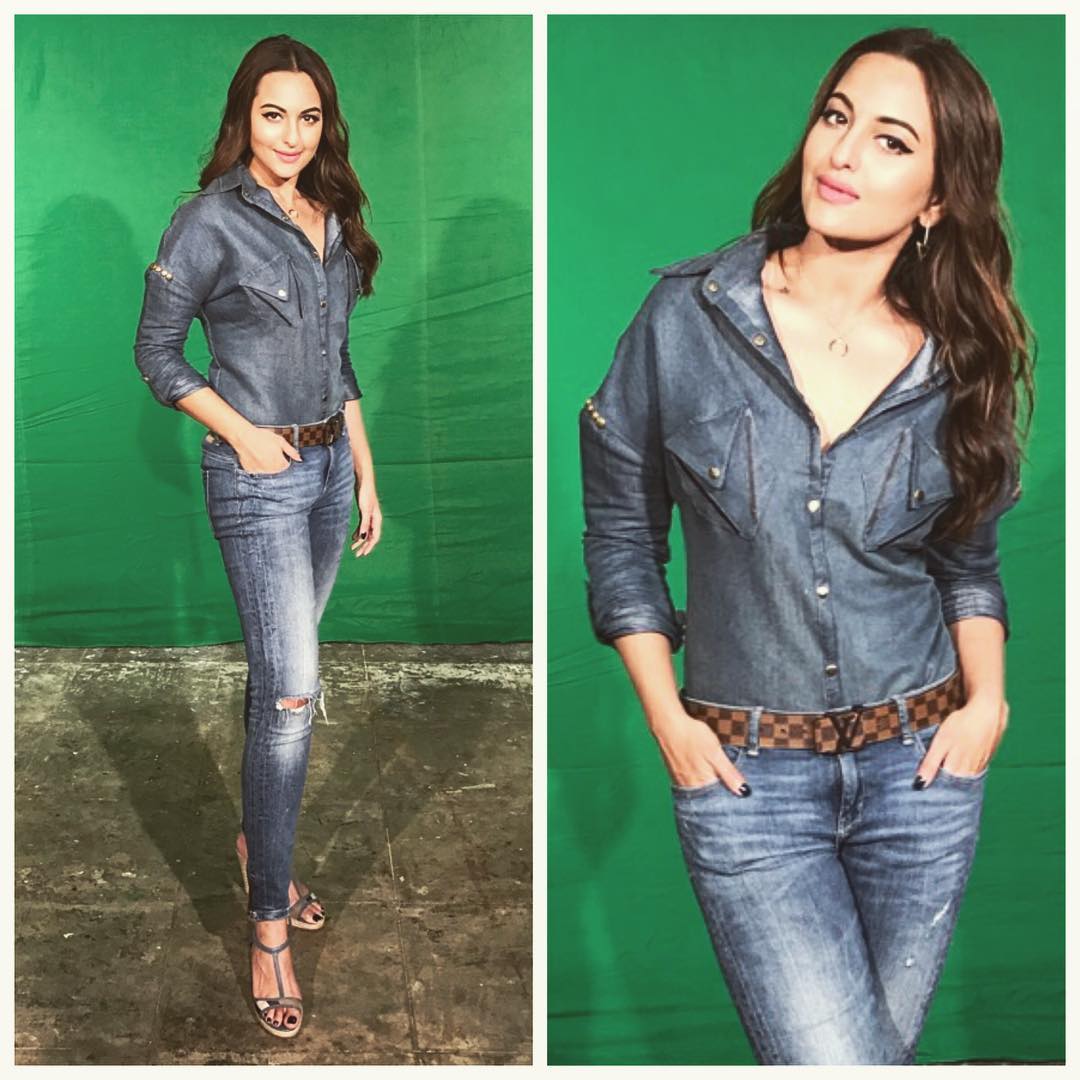 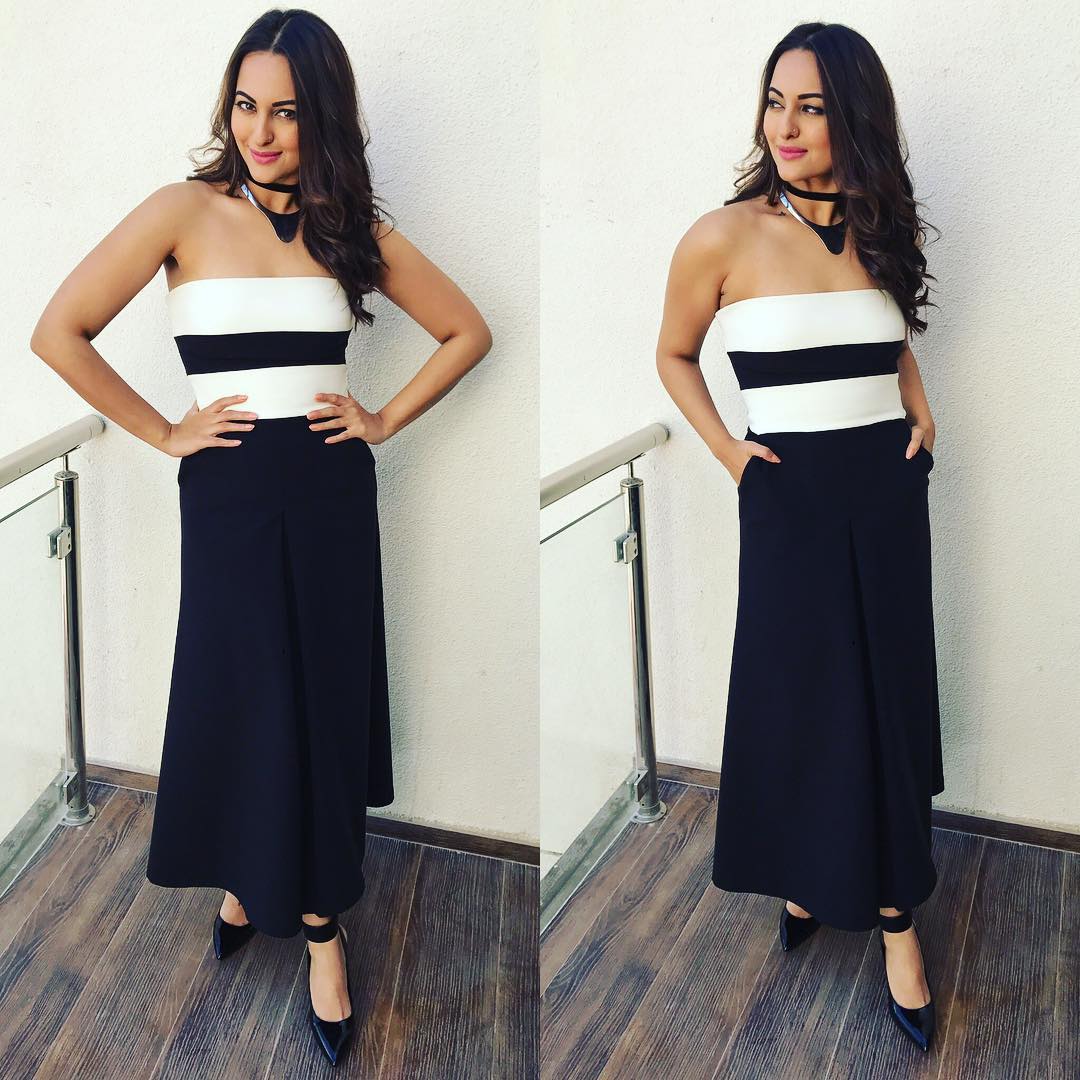 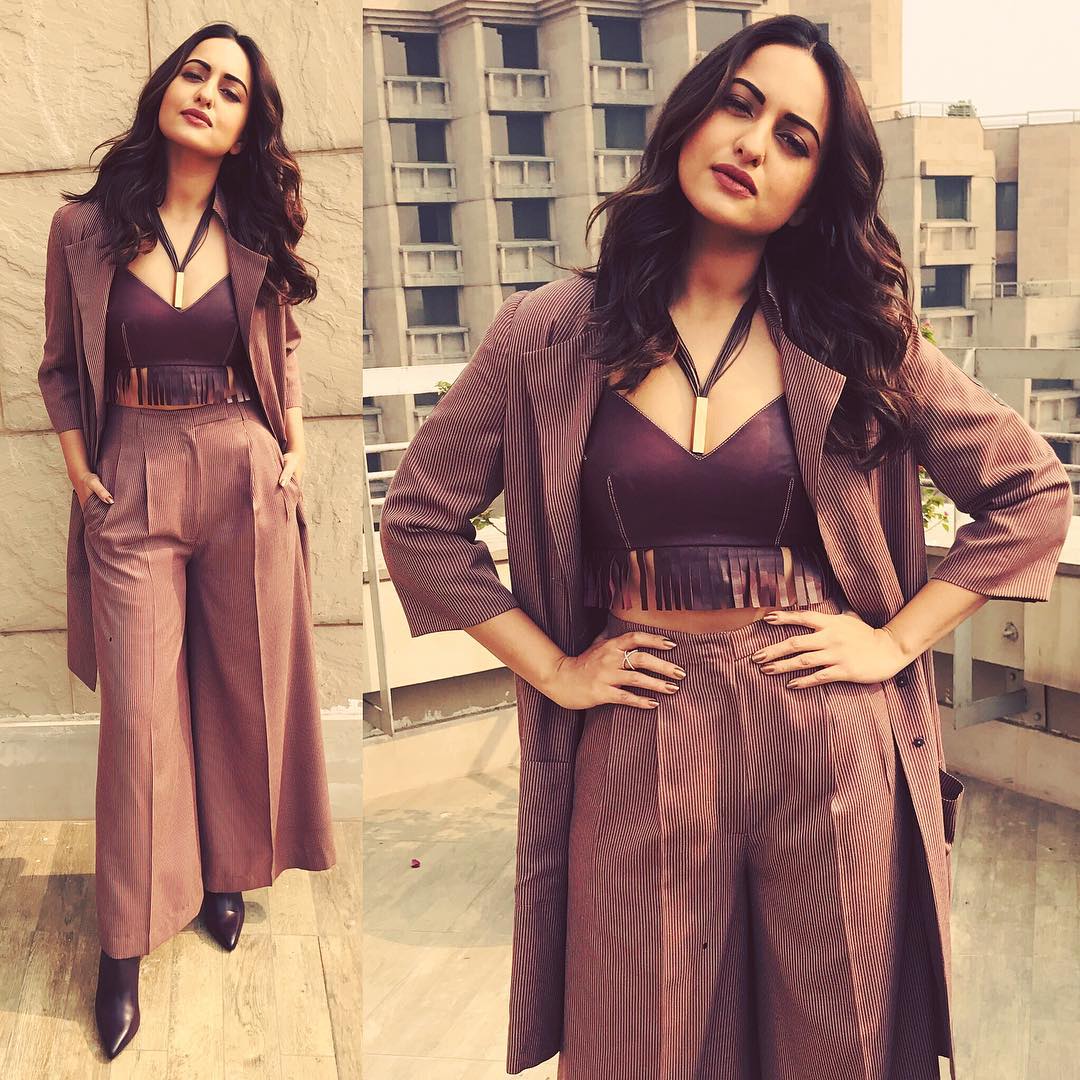 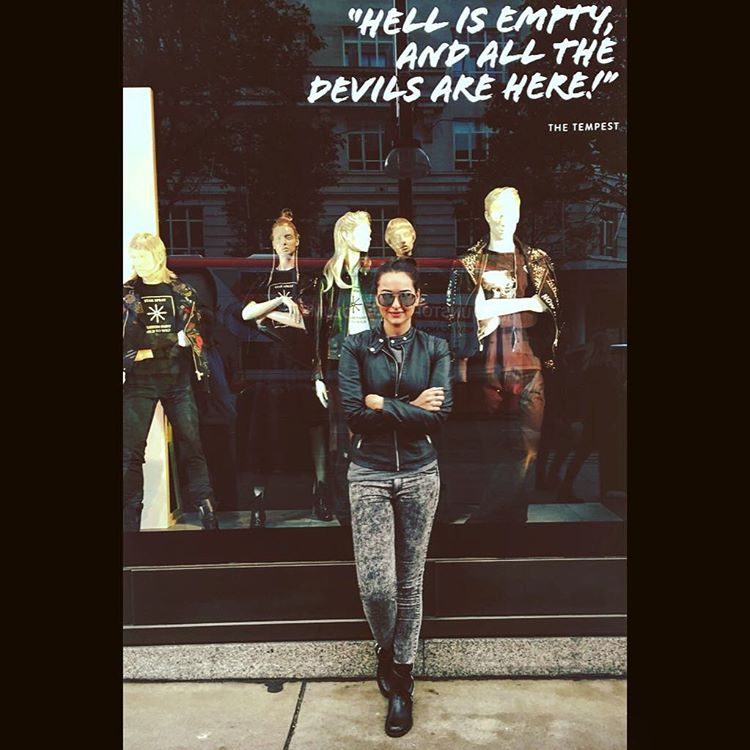 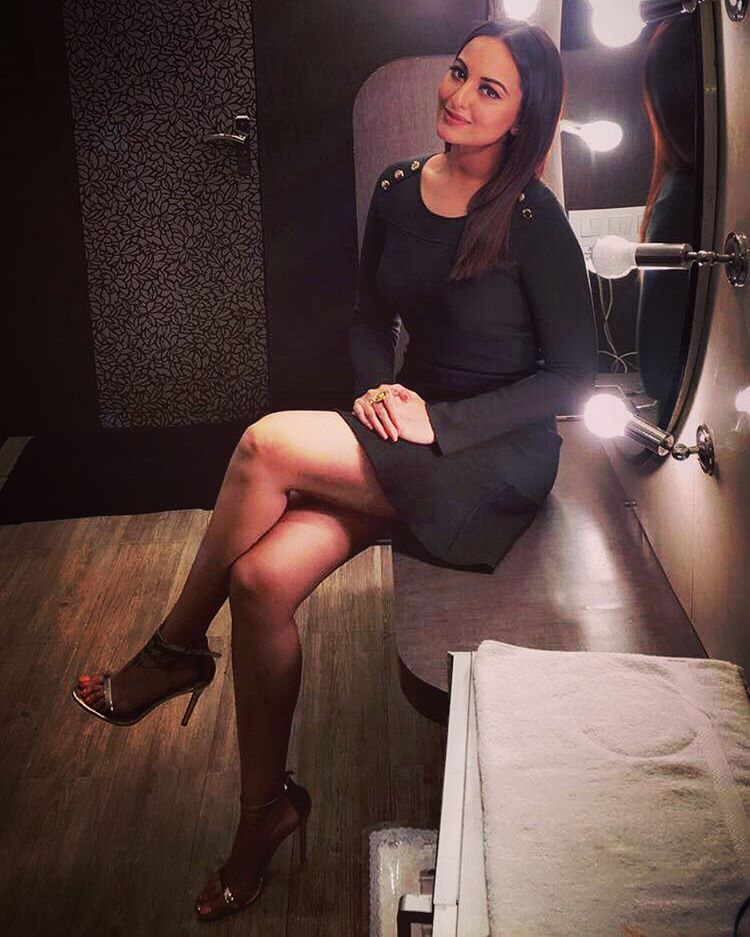 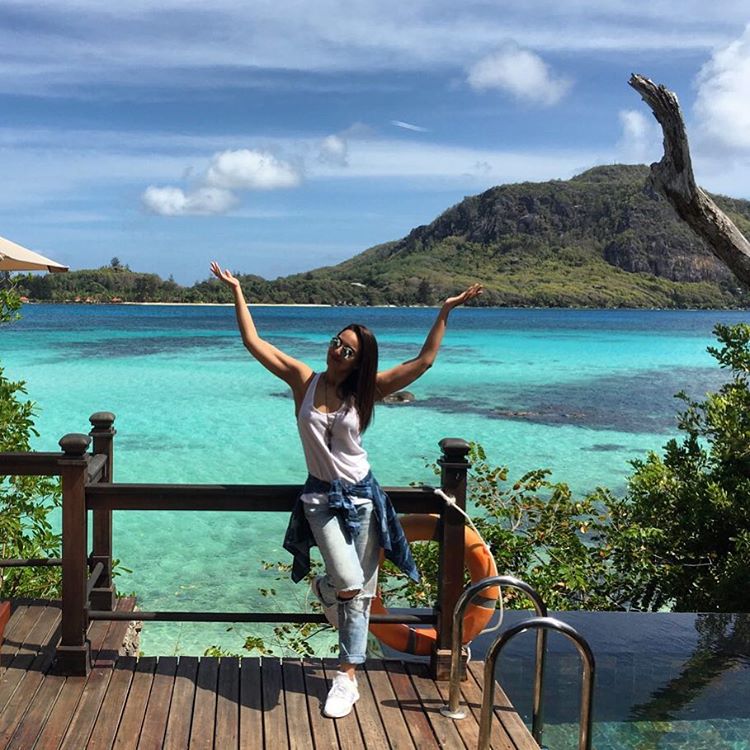 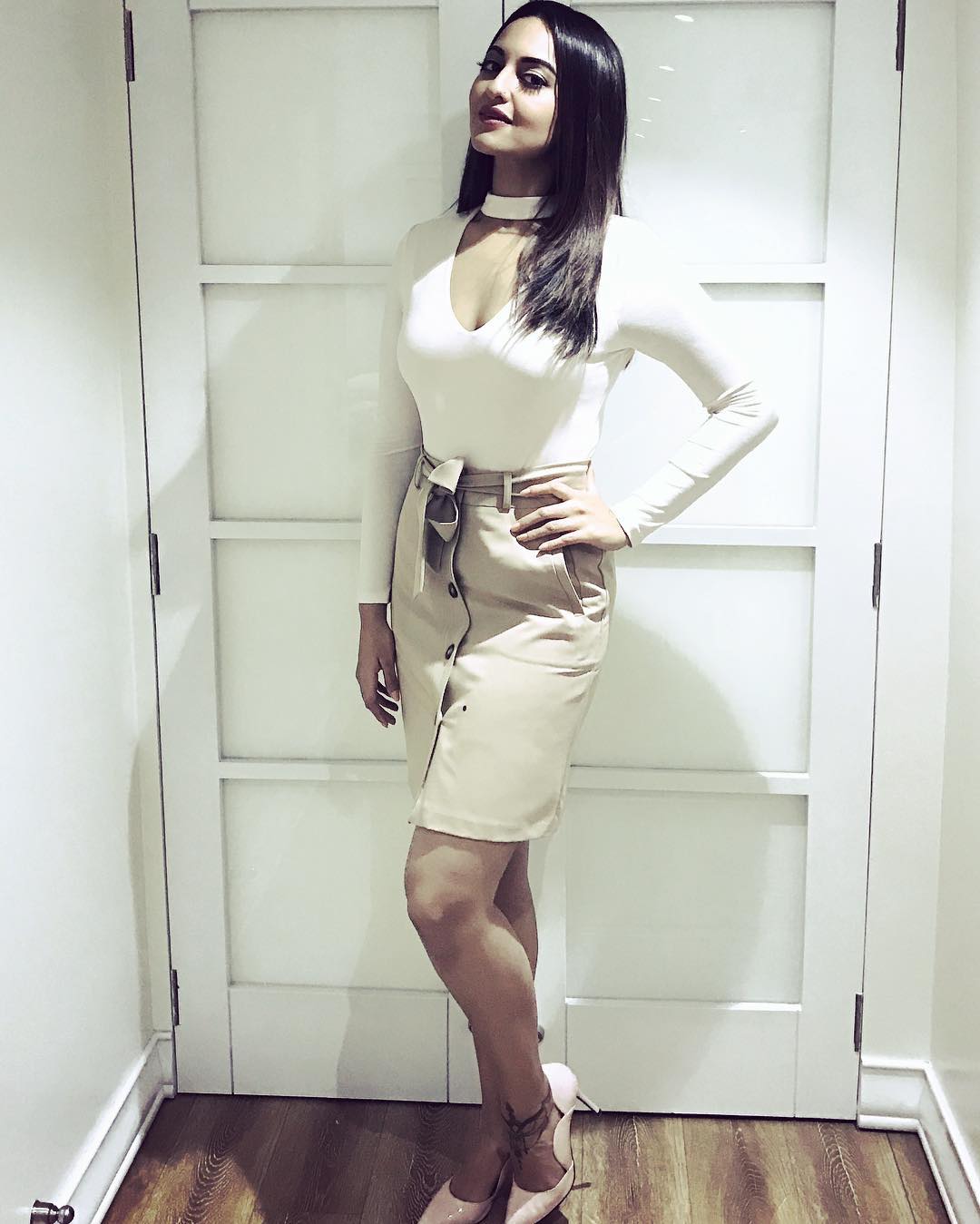